Israeli troops killed a Palestinian and wounded three others during an arrest raid in the occupied West Bank on Tuesday, the Palestinian health ministry said.

The Israeli military said its soldiers had opened fire after rocks and firebombs were thrown at them when they entered a refugee camp near the city of Jericho.

Israel has stepped up military operations in the West Bank, where Palestinians seek an independent state, after a spate of lethal street attacks in Israeli cities last month.

The Palestinian health ministry said a 20-year-old man, Ahmed Ibrahim Oweidat, had died after being shot in the head. Three people were wounded and being treated in hospital.

An Israeli army spokesperson said troops were conducting "counterterrorism activity to apprehend wanted suspects" in the Aqabat Jabr Refugee Camp when they were attacked by dozens of Palestinians.

"The rioters burned tyres, and hurled rocks and Molotov cocktails at the soldiers. The soldiers responded with riot dispersal means and live ammunition," the spokesperson said, adding that no Israeli soldiers were injured.

Witnesses confirmed that Palestinians had thrown rocks at the troops. Two Palestinians, a father and son, were detained by the Israeli forces, locals said.

The killing comes against a backdrop of recent violence in the West Bank and Israel.

Since March 22, Arab assailants have killed 14 people in Israel, including three police officers, and Israeli forces have killed at least 17 Palestinians, among them gunmen and civilians, in the West Bank, medics said.

Erdogan says talks under way with US to buy F-16s 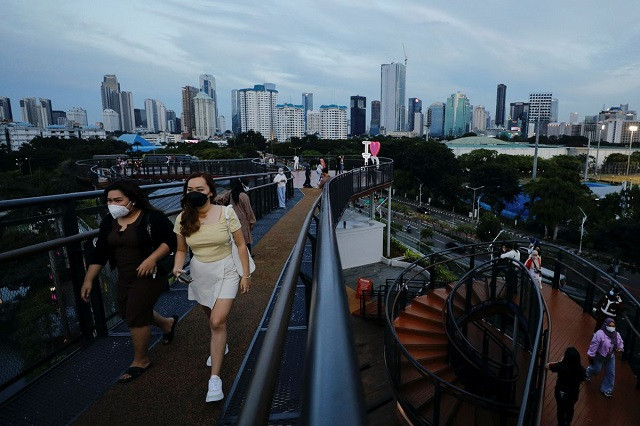 Study shows 99% on Indonesia's most populous island have Covid antibodies