After the Palestinians in the besieged enclave launched burning balloons towards southern Israel, Israel launched a new airstrike on Gaza.

Witnesses from the Israeli military and Gaza said that the Israeli Air Force launched an air strike on the Gaza Strip early Wednesday after Palestinians in the besieged enclave launched burning balloons towards southern Israel.

The Israeli army said in a statement that it had attacked the Hamas compound and was “prepared to respond to all situations, including renewed fighting in the face of continuing terrorist acts from Gaza.”

It is not clear whether the explosion caused casualties.

According to the Gaza authorities, the air strike marked the first major outbreak between Israel and Gaza. The ceasefire on May 21 ended the 11-day Israeli attack on the territory, killing 260 Palestinians, including 66 children. In Israel, 13 people were also killed by rockets launched from the enclave.

On Tuesday, hundreds of Palestinians in Gaza protested against a “provocative” demonstration by Israeli far-right nationalists in occupied East Jerusalem.

The so-called “Flag March” on Tuesday marked the anniversary of Israel’s 1967 occupation of the eastern part of the city, amid tensions that Israel planned to forcibly expel Palestinian families from the vicinity of Sheikh Jarrah.

Hundreds of Jewish ultranationalists who participated in the parade were heard chanting “death of the Arabs” in Hebrew. In another anti-Palestinian slogan, they shouted: “May your village burn.”

Iran is angry at U.S. and European support for opposition groups 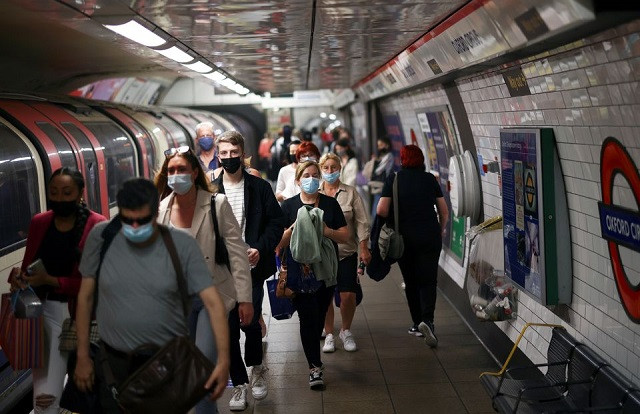