Aircraft will undergo inspections that will last a few days, the Israeli Air Force said on Twitter, and any individual F-35 operations will be conducted by special authorisation of the air force chief.

The Israeli announcement followed a U.S. notice on Friday of possible defects in the explosive cartridges in pilot ejection systems aboard three U.S. military aircraft, including the F-35, which forced a temporary halt to some U.S. operations.

Manufactured by Lockheed Martin Corp, the F-35 is also known as the Joint Strike Fighter and, in Israel, by its Hebrew name "Adir" (Mighty). 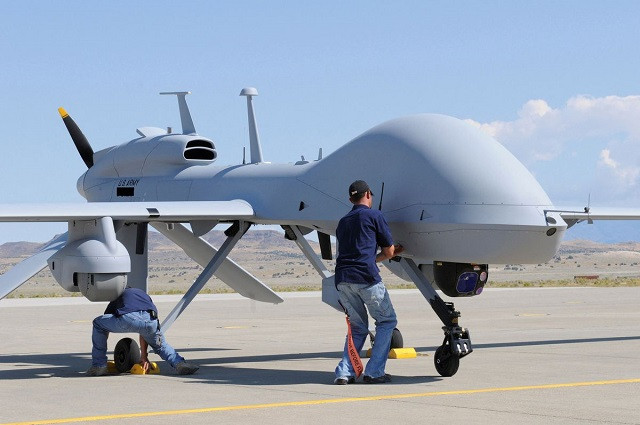 US plans to sell armed drones to Ukraine in coming days 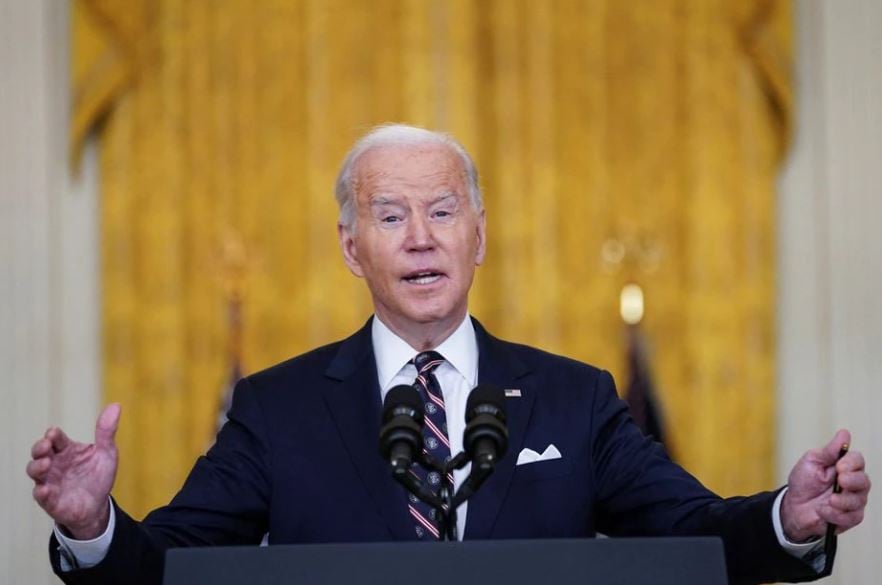 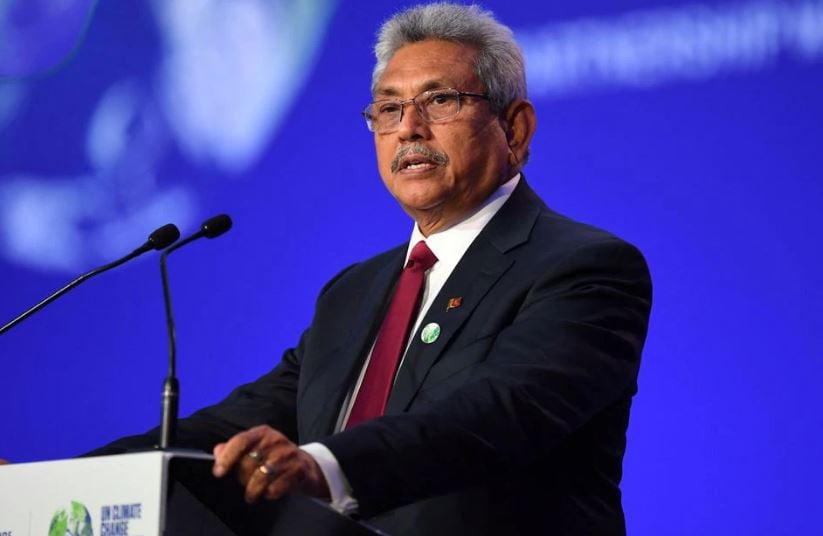