Chief Justice of IHC Athar Minallah, while conducting hearing on contempt of court plea over the arrest, remarked that the journalist was taken into custody from Attock which does not fall under jurisdiction of this court.

The court further remarked that LHC is the appropriate forum to raise the matter of arrest of Imran Riaz Khan.

It merits mention that the petition stated that Imran Riaz was arrested despite clear orders of the Islamabad High Court. The court had directed the authorities concerned across the country not to arrest him.

The petitioner has taken a stand that contempt of court action should be taken against the violators of court order. IG Islamabad, IG Punjab and DC Islamabad were made parties in the petition.

It may be recalled that Attock police had arrested journalist Imran Riaz Khan on Tuesday night. 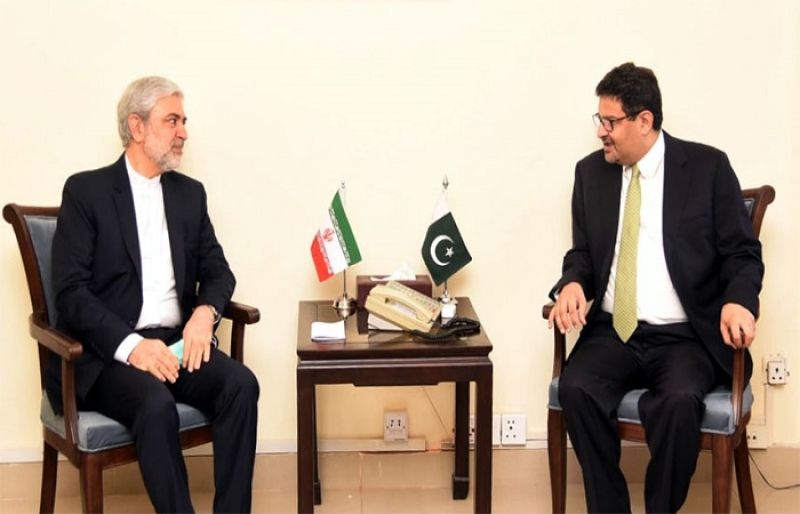 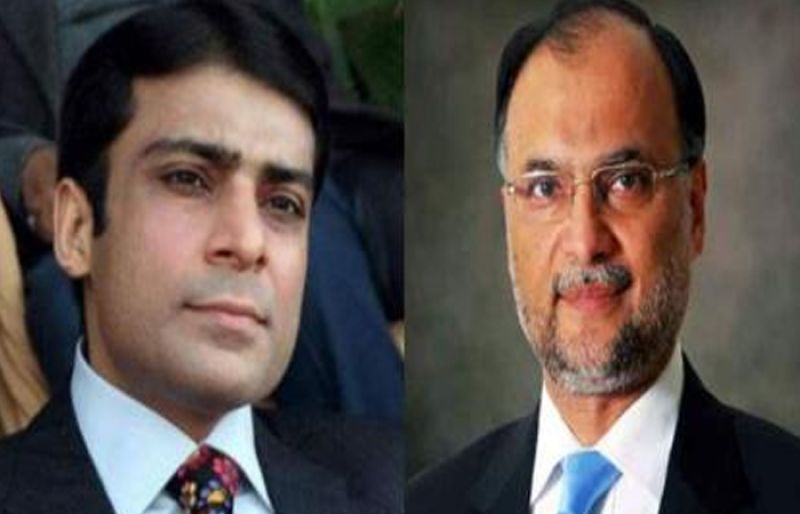