Sindh police and FC troops are being summoned back to Islamabad again following PTI chairman Imran Khan’s announcement that the long march will resume on November 8.

The police expressed regret that citizens may have to experience issues in Islamabad over the next two weeks.

The force noted that due to the anticipated public order issues, some people may encounter difficulties.

All of Islamabad's highways are still open for traffic, according to the police, and the general populace “is urged to assist the Islamabad Capital Police”.

It should be recalled that Imran Khan was injured following the assassination attempt on him at Wazirabad. The march had been postponed till Khan recuperated, according to a video message from Khan.

Now PTI chief has announced that the long march will resume from Wazirabad on November 8 exactly where he had been attacked. 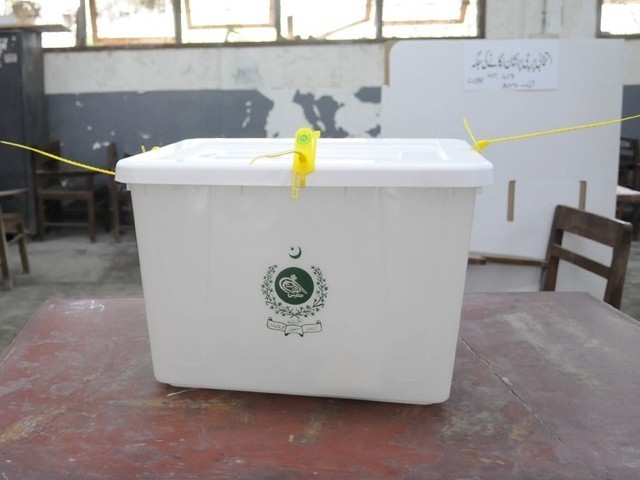 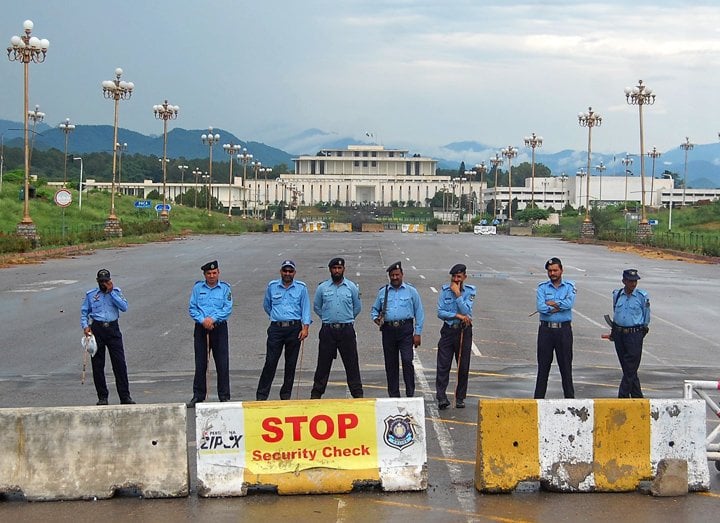 Capital police to go high tech to deal with protests 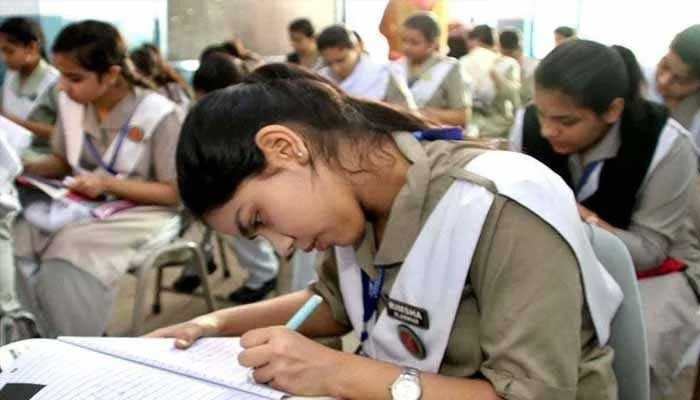 Sindh will reopen universities and other educational institutions on Monday 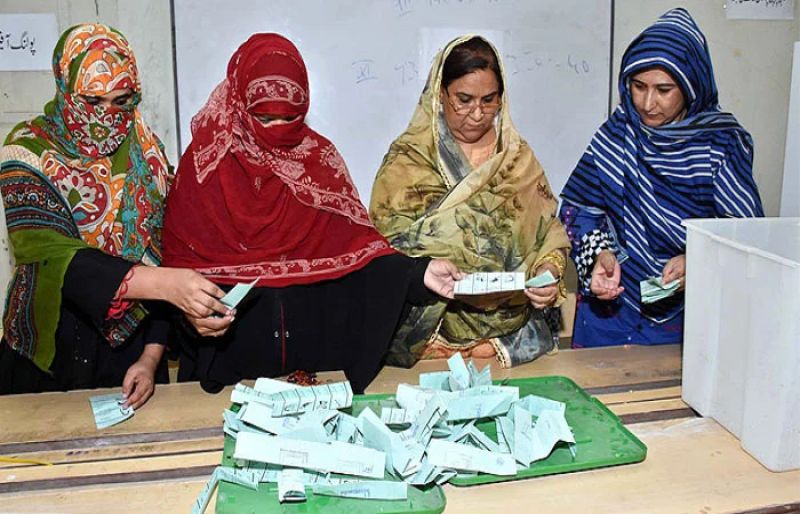