In complete contrast to the public posturing, Pakistan Tehreek-e-Insaf (PTI) seems to be quietly pushing for a ‘patch up’ with the United States as the party of former prime minister Imran Khan has reached out to the US government as well as American think tanks.

While one of the senior aides of Imran was in Washington a few weeks back, at least three members of influential American think tanks were recently approached by the PTI for a meeting with Khan. The meeting, however, could not take place as senior American analysts feared their meeting with Imran Khan might be used for domestic purposes by the former ruling party.

Speaking on condition of anonymity, at least two of them who were approached by the PTI confirmed to The Express Tribune that they were offered a meeting with the PTI chairman during their recent visit to Pakistan. But they politely turned down the offer in order to avoid getting caught in the volatile political situation in the country.

When Imran Khan recently met a former CIA official and a retired US diplomat in Islamabad, it raised many eyebrows given the PTI chairman has kept blaming Washington for being behind his ouster.

The meeting between Imran and Robin Raphel was kept under wraps before it made it to the media. Even after the news of the meeting became public, senior PTI leader Fawad Chaudhry termed it ‘fake news’, saying Imran met the former US diplomat in 2019 and there was no latest meeting.

But days later, Imran himself in a TV interview confirmed his meeting with Raphel, playing down the development by suggesting that he knew her for a long and she was with a think tank and not part of the US government.

Separately, Fawad also met US Ambassador Donald Blome. Though he did not divulge details of the meeting but insisted that there was a realisation in the US that their approach towards PTI and Imran Khan was wrong. He went on to add that PTI's relationship with the US was “not bad anymore”.

Observers believe that the PTI is trying to give the impression that the US is making efforts to mend ties with Imran given his rising public popularity. PTI supporters are convinced that since the US knew Imran is going to return to power therefore Washington has to work with him.

But far from public perception created by PTI and its supporters, it is not the US but Imran is making behind the scene efforts to mend ties with Washington, said another member of the Washington based think tank. The American diplomat revealed that he knew that PTI had sent messages of reconciliation to the Biden administration recently. One of the senior aides of former prime minister Imran was in Washington for this purpose.

Fawad Chaudhry was sent a message on WhatsApp seeking the party’s official response on whether it has approached members of the American think tanks for a meeting with Imran. Fawad did not respond till the filing of this report.

The reason many observers believe the PTI is trying to mend its ties with the US because it does not want to face any trouble with the superpower in case Imran returns as the prime minister.

Some within the PTI particularly those who are in the US have advised Imran to lower rhetoric against the US.

It was because of this reason that the PTI was approaching people from American think tanks to clarify its stance and explain the reasons behind Imran’s outburst against the US.

Since being ousted from power, Imran has continued to target the US for being behind his removal. The basis of his allegations stemmed from a diplomatic cable that, according to Imran, provided enough evidence of the US involvement behind the vote of no-confidence against him in April.

Imran said the US was not happy with his visit to Russia as well as his efforts to pursue an ‘independent foreign policy’.

The US has always denied the charges of meddling in the internal affairs of Pakistan. 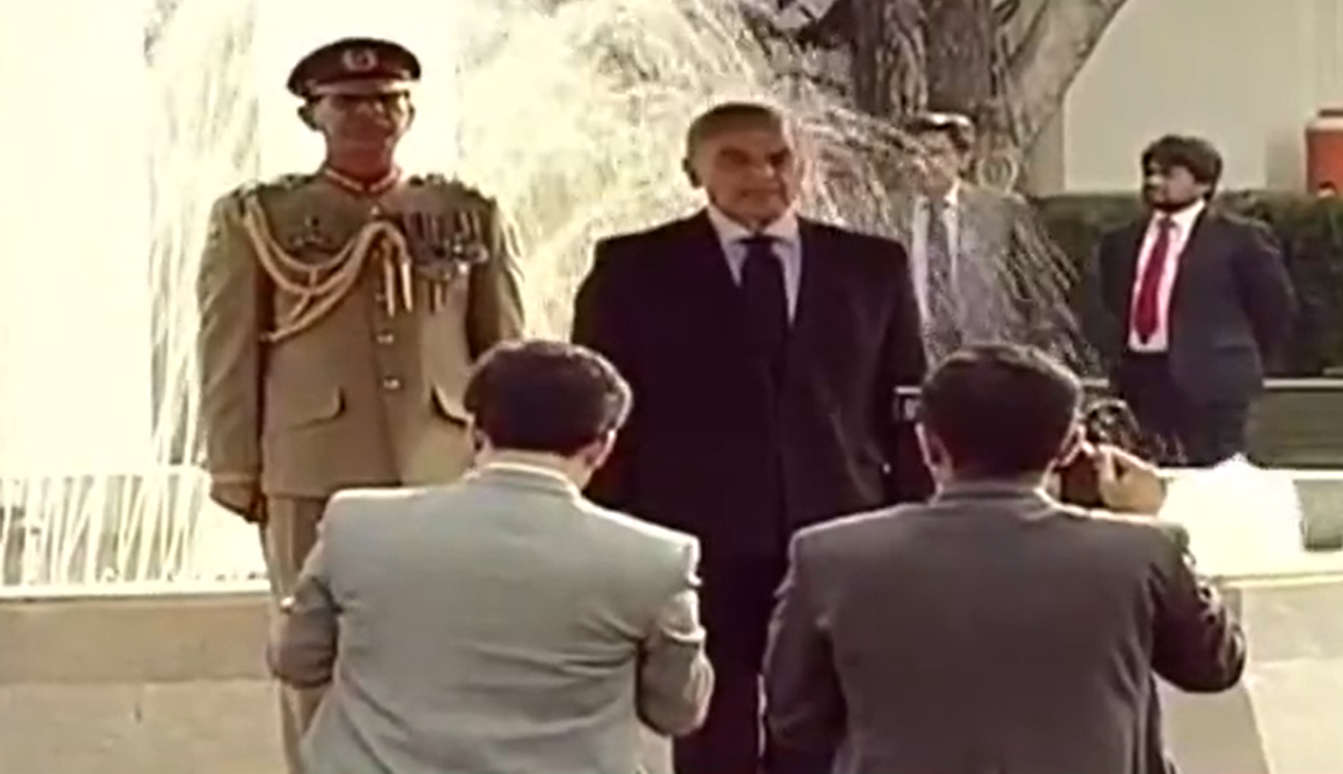 Shehbaz Sharif presented with guard of honour at PM House 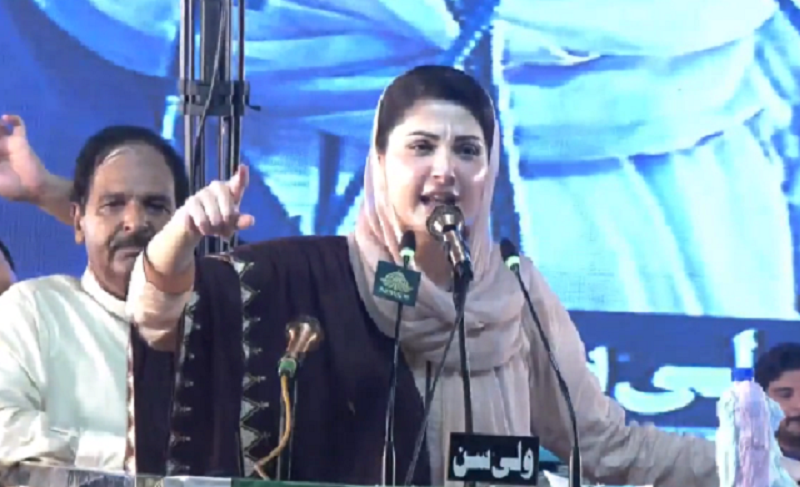 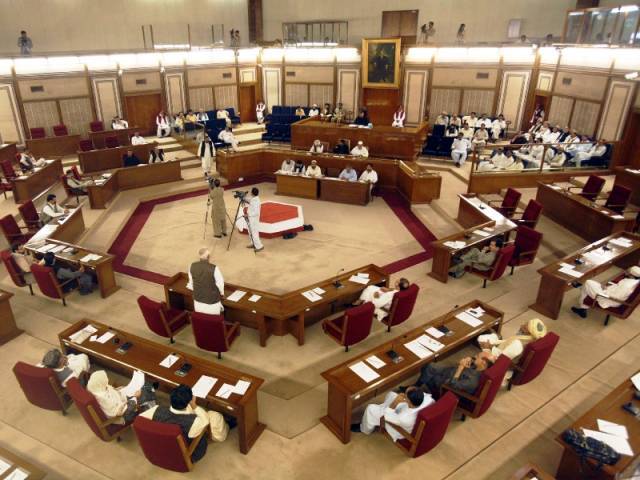 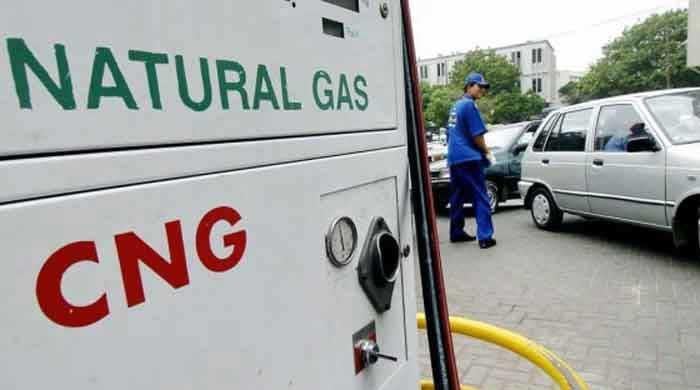 With the reopening of Karachi gas stations, compressed natural gas prices have risen