Iranian President Ebrahim Raisi on Monday threatened to strike "at the heart" of Israel if Tel Aviv makes the "slightest move" against Tehran.

Speaking at a military parade marking the National Army Day, Raisi said if Iran's security is threatened by arch-foe Israel, its armed forces would retaliate strongly.

"Our message to Israel is that if you seek normalization of ties with countries in the region, you must know that even your slightest movements are not hidden from our intelligence, security and military," Raisi said at the rally attended by top military officials.

"And you must know that if you make a slightest move against Iran, the destination of Iran's armed forces would be the heart of Israel," he added.

During the ceremony, the Iranian military displayed a range of homegrown weapons, drones and defence systems at the parade on the outskirts of Tehran.

Kaman-22, a long-range strategic drone belonging to Iran's Air Force, which is capable of carrying different kinds of cargo with flight duration of 24 hours, was displayed for the first time.

According to military officials, it has an operational range of more than 3000 km and capable of flying up to 8000 meters in air.

A series of fighter jets belonging to the Iranian army also performed aerial manoeuvres on the occasion.

Raisi said Iran's military has developed self-reliance under the pressure of US sanctions, saying it was in the "best condition" today.

Also read: Raisi says Iran will target heart of Israel if it acts against Iranian nation

This year's National Army Day parade came weeks after Iran's Islamic Revolutionary Guard Corps (IRGC) claimed responsibility for an attack on what it claimed was an Israeli "strategic centre" in Erbil in northern Iraq’s Kurdish region.

The attack, which involved a dozen ballistic missiles, came in response to the killing of two IRGC members in an Israeli airstrike on the outskirts of the Syrian capital, Damascus.

Last week, Raisi told visiting Iraqi Foreign Minister Fuad Hussein that Iran was "closely watching" the actions of Israel and will not allow them to "endanger the security of the region through any country".

Israel was blamed for a series of sabotage attacks at Iran's key nuclear facilities and the killing of a number of leading Iranian nuclear scientists. 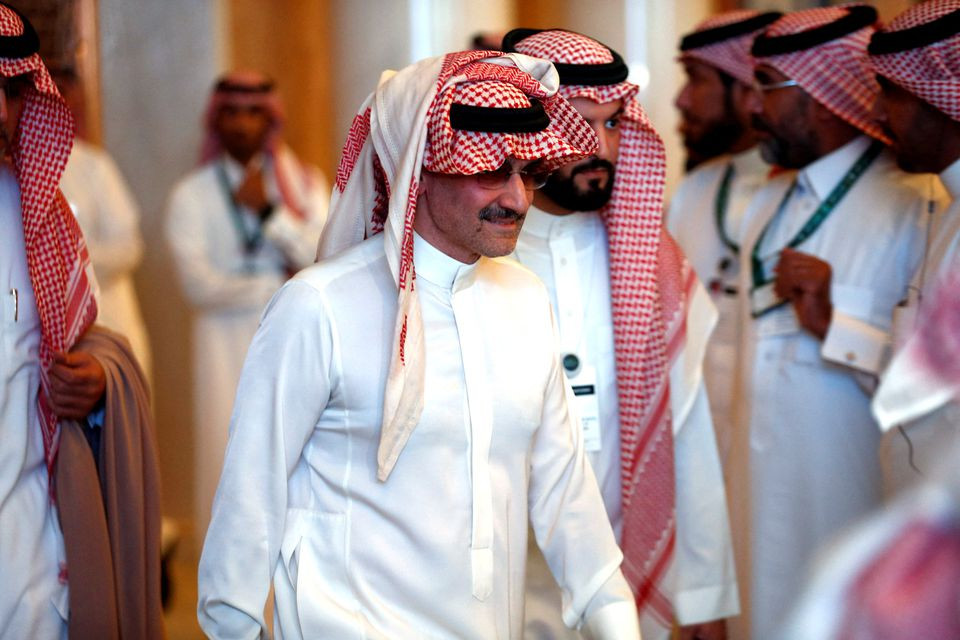 The Saudi investment king who no longer rules alone 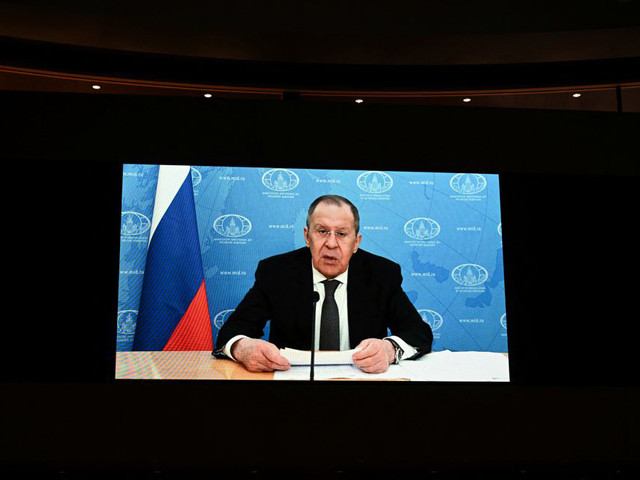 World War III would be nuclear and destructive: Lavrov 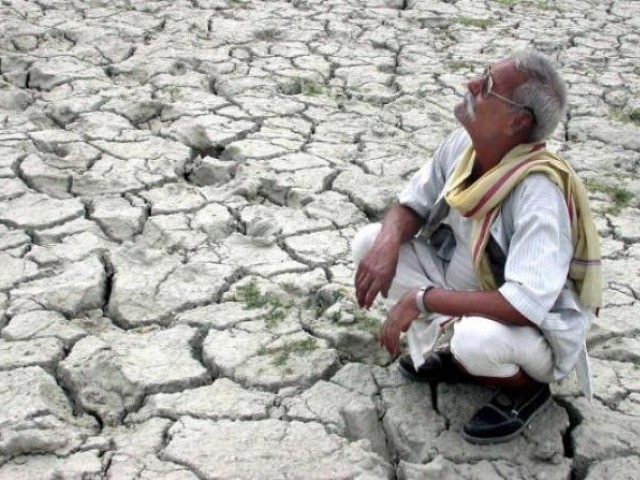