[ad_1]
President Ebrahim Raisi on Saturday hailed Iran's Islamic Republic as a guarantor of rights and freedoms, defending the ruling system amid a crackdown on anti-government protests that the United Nations says has cost more than 300 lives.

A top state security body meanwhile said that 200 people, including members of the security forces, had lost their lives in the unrest, a figure significantly lower than that given by the world body and rights groups.

The protests, in their third month, were ignited by the death of 22-year-old Kurdish woman Mahsa Amini in the custody of morality police enforcing strict mandatory hijab rules.

The demonstrations have turned into a popular revolt by furious Iranians from all layers of society, posing one of the boldest challenges to the clerical leadership since the 1979 revolution.

Unfazed by the brutal crackdown, protesters have raised slogans against Supreme Leader Ayatollah Ali Khamenei, and repeatedly demanded an end to the Islamic government.

The authorities blame the revolt on foreign enemies, including the United States, Saudi Arabia and Israel.

“Iran has the most progressive constitution in the world” because it marries “ideals with democracy,” Raisi said in a speech to parliamentarians, quoting an unidentified African lawyer he said he met several years ago.

“The constitution guarantees the (existence) of the Islamic system,” he said, adding that it also “guarantees fundamental rights and legitimate freedoms.”

Amirali Hajizadeh, a senior Revolutionary Guards commander was quoted as saying on Monday that 300 people, including security force members, had been killed in the recent unrest.

Javaid Rehman, a UN-appointed independent expert on Iran, said on Tuesday that more than 300 people had been killed in the protests, including more than 40 children.

Rights group HRANA said that as of Friday 469 protesters had been killed, including 64 minors. It said 61 government security forces had also been killed. As many as 18,210 protesters are believed to have been arrested.

A prominent Baluch Sunni Muslim cleric, Molavi Abdolhamid, has called for an end to the repression of protests through arrests and killings, and a referendum on changing Iran's government system.

"The people's protest has shown that the policies of the last 43 years have reached a dead end," he said in late November. 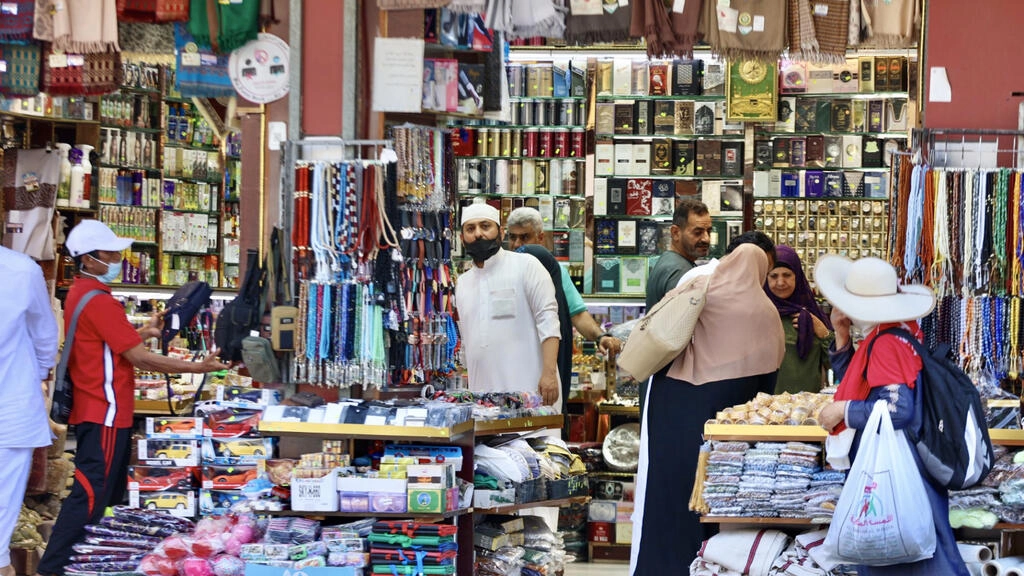 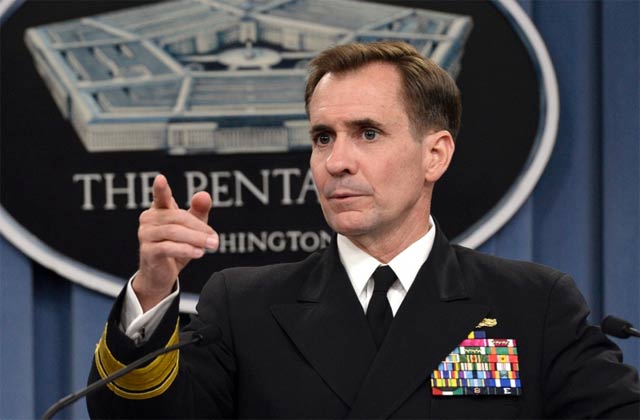 US hopeful of continuing healthy ties with Pakistan's armed forces

Is the political map of France changing? | Election 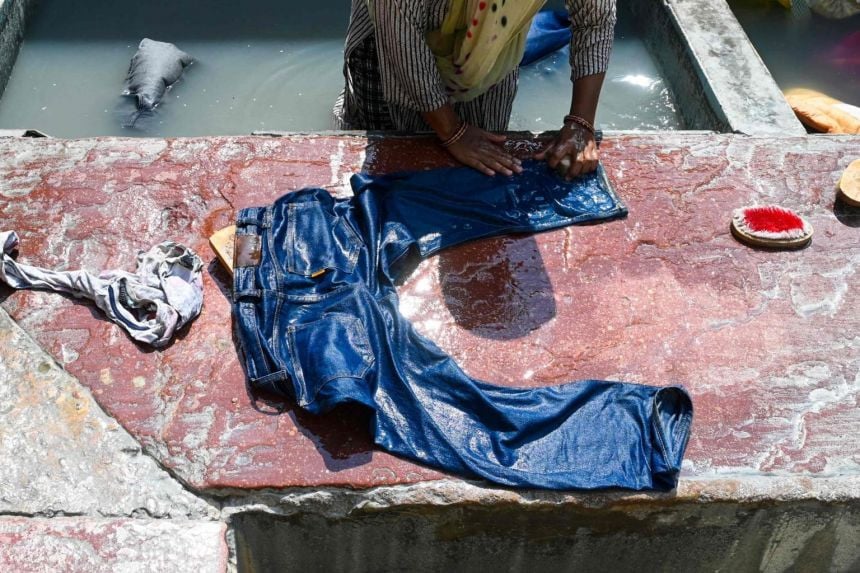