[ad_1]
Iran's top general has said that Western claims its drones are being used by Russia against Ukraine show the 'effectiveness' of Tehran's unmanned aerial vehicles, Iranian media reported Sunday.

Kyiv and its Western allies have accused Russia of using Iranian-made drones to carry out attacks against Ukraine in the months-long conflict, causing significant damage to civilian and energy infrastructure.

In response, Western nations have sanctioned a number of Iranian firms and military generals, including the chief of the staff of Iran's armed forces, Major General Mohammad Bagheri.

Tehran had repeatedly denied supplying weapons "to be used" in the war in Ukraine, but admitted in early November that it had sent drones to Russia before the invasion began in February.

"Today's atmosphere-creating by the world of arrogance (a reference for the United States and its allies) regarding the use of Iranian drones in the Ukraine war, is part of the enemy's psychological warfare," Bagheri said, according to Tasnim news agency.

"Apart from the fact that many of these claims may be false, this, in fact, shows the effectiveness, importance and high rank of the Islamic republic in the field of drones."

The United States and Israel, the Iran's arch foes, accuse Tehran of dispatching fleets of drones to its proxies in the Middle East, including Lebanon's Hezbollah movement, the regime of Syria's President Bashar al-Assad and Yemen's Huthi rebels.

Iran started developing drones, or unmanned aerial vehicles (UAVs), in the 1980s during its eight-year war with neighbouring Iraq.

Bagheri said that Iran will continue to develop UAVs.

"The country's armed forces will continue to grow and develop their drones… we will cooperate with other countries on drones", he was quoted as saying by Tasnim.

"Our drone systems are at a high ranking in the world in terms of accuracy, durability and continuity of operation and mission execution, and they perform various missions," he added. 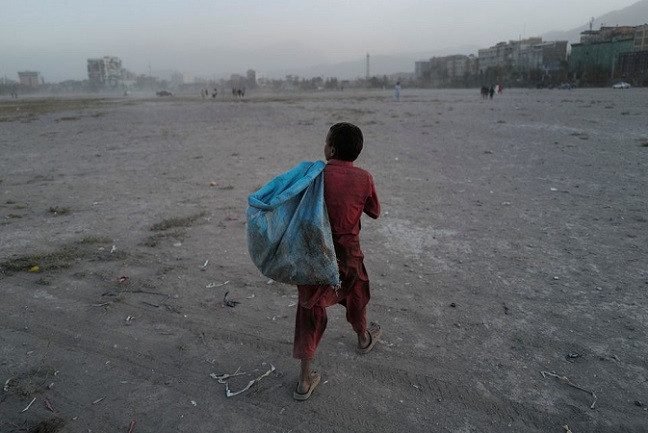 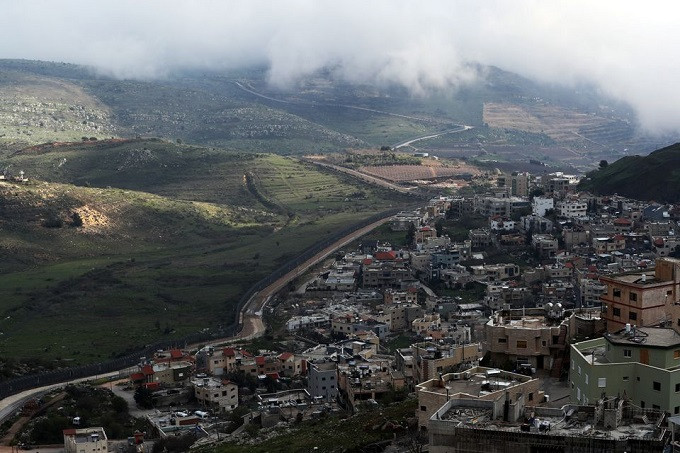 Will elections in Ethiopia be free and fair?