[ad_1]
Iran's foreign ministry said on Monday the arrests of citizens linked to the United Kingdom reflected Britain's "destructive role" in the recent protests in the Islamic Republic.

Iran has accused Western countries, Israel and Saudi Arabia of fomenting the unrest by people from all walks of life in the country, one of the most sustained challenges to the country's ruling theocracy since the 1979 Islamic Revolution.

Asked by a reporter to comment on Sunday's announcement in Tehran of the arrest of seven people linked to Britain, foreign ministry spokesperson Nasser Kanaani said: "Some countries, especially the one you mentioned, had an unconstructive role regarding the recent developments in Iran.

"Their role was totally destructive and incited the riots."

Iran's Revolutionary Guards said on Sunday that the seven, including some who held dual nationality, were arrested over anti-government protests that have rocked the country for over three months.

The British foreign ministry had said it was seeking further information from Iranian authorities on the reports that British-Iranian dual nationals had been arrested.

Tehran's allegations of foreign involvement in the protests have been accompanied by arrests of dozens of dual nationals, part of an official narrative designed to shift the blame away from the Iranian leadership.

Iran's troubled currency continued to fall to record lows as Iranians grappling with an official inflation rate of about 50% bought dollars, other hard currencies or gold in an effort to protect their savings amid the country's turmoil.

On the unofficial foreign exchange market, the US dollar sold for an all-time high of 415,400 rials on Monday, up from 410,000 on Sunday, according to forex site Bonbast.com.

The rial has lost about 24% of its value since the nationwide protests erupted in September.

While rights groups say about 18,500 people have been arrested during the unrest, government officials say most have been released. The judiciary's head in Tehran said on Monday that 83 per cent of those detained in the capital had been freed, the official news agency IRNA reported.

Besides arrests, authorities have imposed travel bans on dozens of artists, lawyers, journalists and celebrities for endorsing the protests.

Iranian authorities ordered a flight bound for Dubai to land on Iran's Kish Island in the Gulf to prevent the wife and daughter of Iranian former national soccer team captain Ali Daei, another supporter of the protests, from leaving the country, local media said. The judiciary later said Daei's wife had been banned from travel.

"I really don't know the reason for this. Did they want to arrest a terrorist?" Daei told semi-official news agency ISNA.

Earlier this month authorities shut down a jewellery shop and a restaurant owned by Daei after he supported the protests on social media.

Rights group HRANA said that as of Dec 25, 507 protesters had been killed, including 69 minors. It said 66 members of the security forces had also been killed. As many as 18,516 protesters were believed to have been arrested. 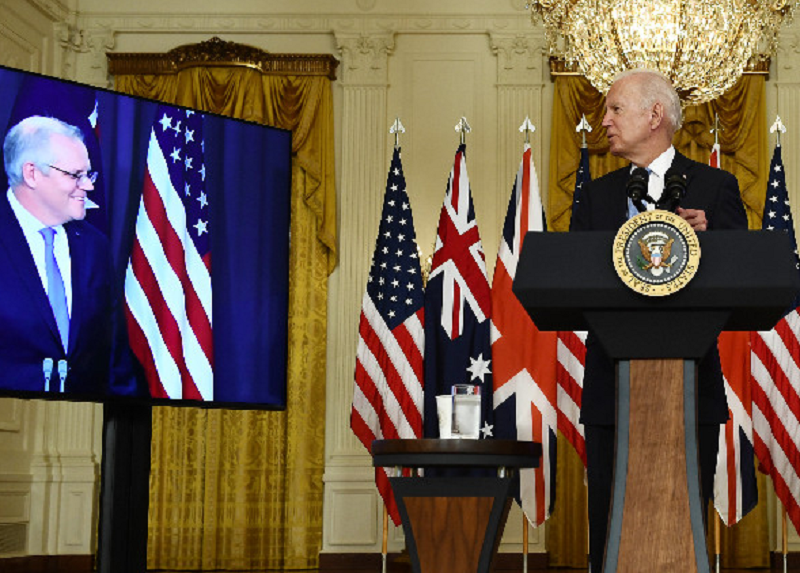 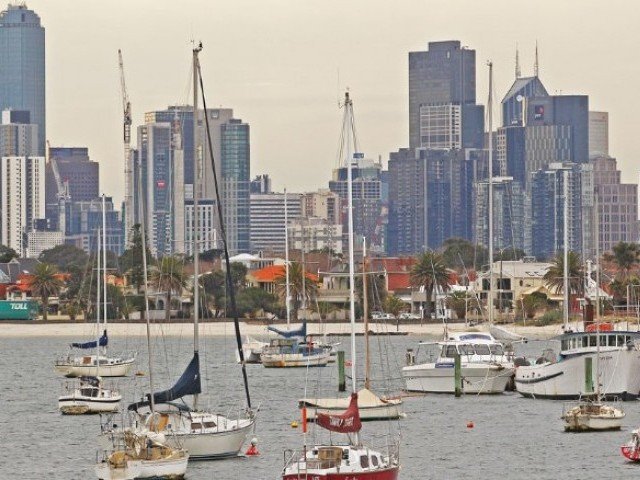 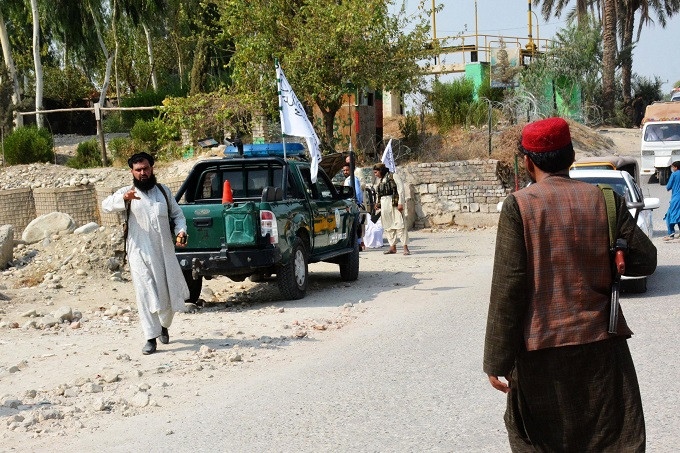 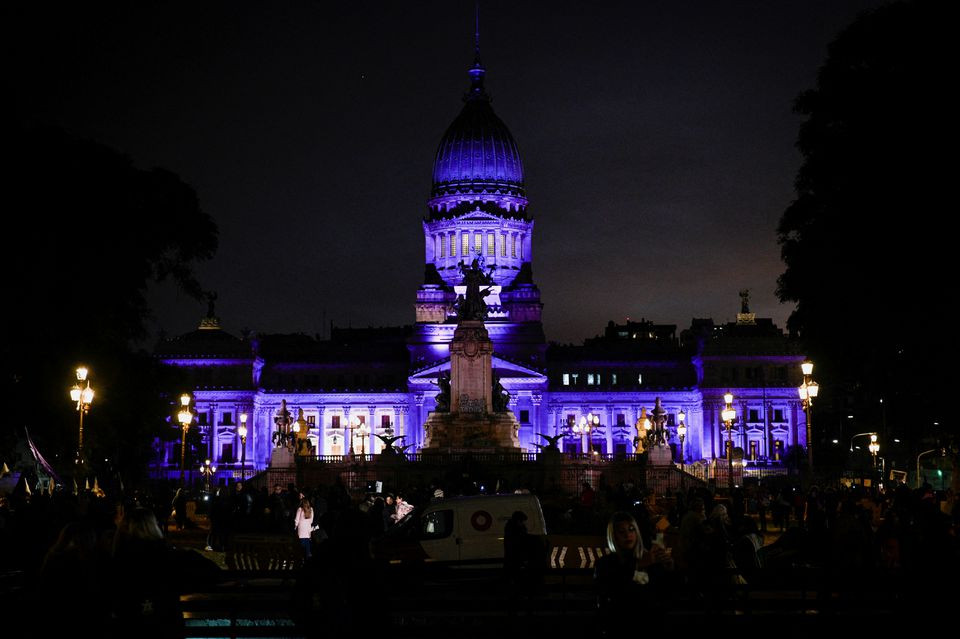