Veteran journalist Christiane Amanpour said on Thursday that an interview with Iranian President Ebrahim Raisi was scrapped after he insisted she wear a headscarf, the focus of major protests in the cleric-run state.

Amanpour, the chief international anchor of CNN who also has a show on US public broadcaster PBS, said she was ready for the interview Wednesday on the sidelines of the UN General Assembly when an aide insisted she cover her hair.

"I politely declined. We are in New York, where there is no law or tradition regarding headscarves," Amanpour, who was born in Britain to an Iranian father, wrote on Twitter.

And so we walked away. The interview didn’t happen. As protests continue in Iran and people are being killed, it would have been an important moment to speak with President Raisi. 7/7 pic.twitter.com/kMFyQY99Zh
— Christiane Amanpour (@amanpour) September 22, 2022

"I pointed out that no previous Iranian president has required this when I have interviewed them outside Iran," she said.

"I said that I couldn't agree to this unprecedented and unexpected condition."

She posted a picture of herself — without a headscarf — sitting in front of an empty chair where Raisi would have been.

An aide to Raisi, a hardline cleric, told Amanpour that he was insisting on a headscarf because of "the situation in Iran," she said.

Iran has been swept by nearly a week of protests since the death of 22-year-old Mahsa Amini, who died after being arrested by morality police that enforce the clerics' rules on how women dress.

A non-governmental group said that at least 31 Iranian civilians have been killed in the crackdown on the protests, in which women have been seen burning headscarves. 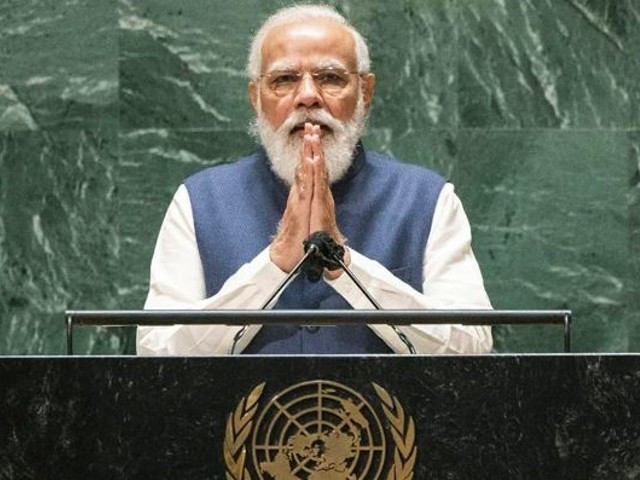 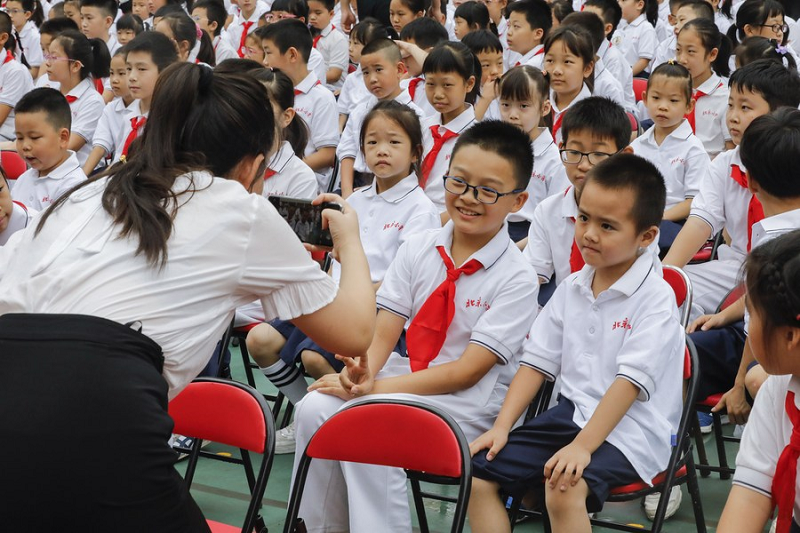 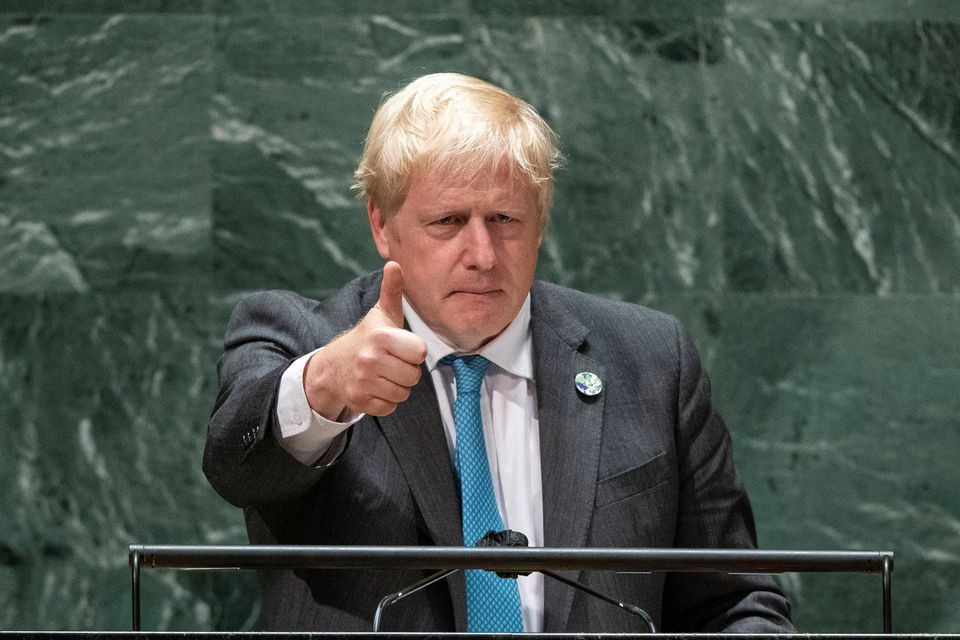 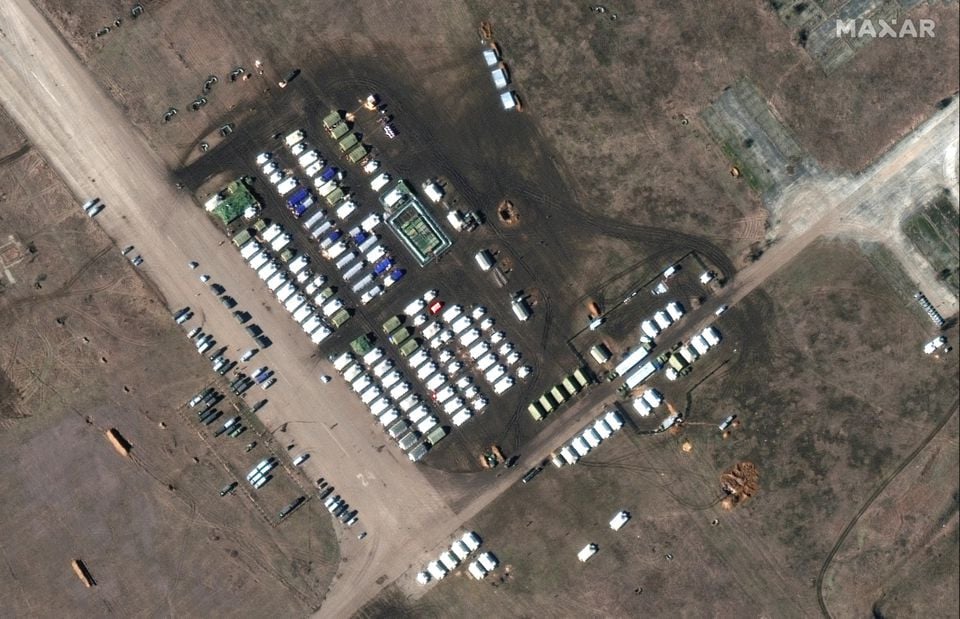