Iran on Sunday issued its first death sentence linked to participation in "riots," amid nationwide protests since the death of Mahsa Amini, the judiciary's Mizan Online website said.

The accused was sentenced in a Tehran court to death for the crime of "setting fire to a government building, disturbing public order, assembly and conspiracy to commit a crime against national security, and an enemy of God and corruption on earth," one of the most serious offences under Iranian law, Mizan Online reported.

Another court in Tehran sentenced five others to prison terms of between five to 10 years for "gathering and conspiring to commit crimes against national security and disturbing public order".

All those convicted can appeal their sentence, Mizan added.

Dozens of people, mainly demonstrators but also security personnel, have been killed during the protests, which the authorities have branded as "riots".

Earlier on Sunday, the judiciary said it had charged more than 750 people in three provinces for involvement in such incidents.

More than 2,000 people had already been charged, nearly half of them in the capital Tehran, since the demonstrations began in mid-September, according to judiciary figures.

Judicial chief for the southern province of Hormozgan, Mojtaba Ghahremani, said 164 people had been charged "after the recent riots", Mizan Online ealier said.

They face accusations including "incitement to killing", "harming security forces", "propaganda against the regime" and "damaging public property", the website said, adding that their trials would begin "from Thursday in the presence of their lawyers".

Another 276 people were charged in the central province of Markazi, its judiciary chief Abdol-Mehdi Mousavi was quoted as saying by state news agency IRNA.

However, 100 young people were released after signing pledges not to participate in any future "riots", IRNA said.

In central Isfahan province, judicial chief Asadollah Jafari said 316 cases had been filed in connection with the recent strife.

Twelve have already gone to trial, the Tasnim news agency reported him as saying late Saturday.

Amini's death on September 16 came days after her arrest by the morality police for an alleged breach of the country's strict dress rules for women. 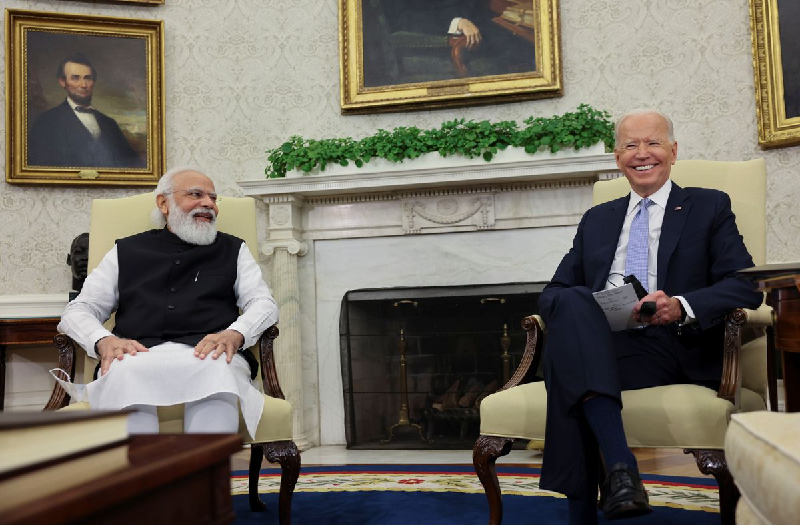 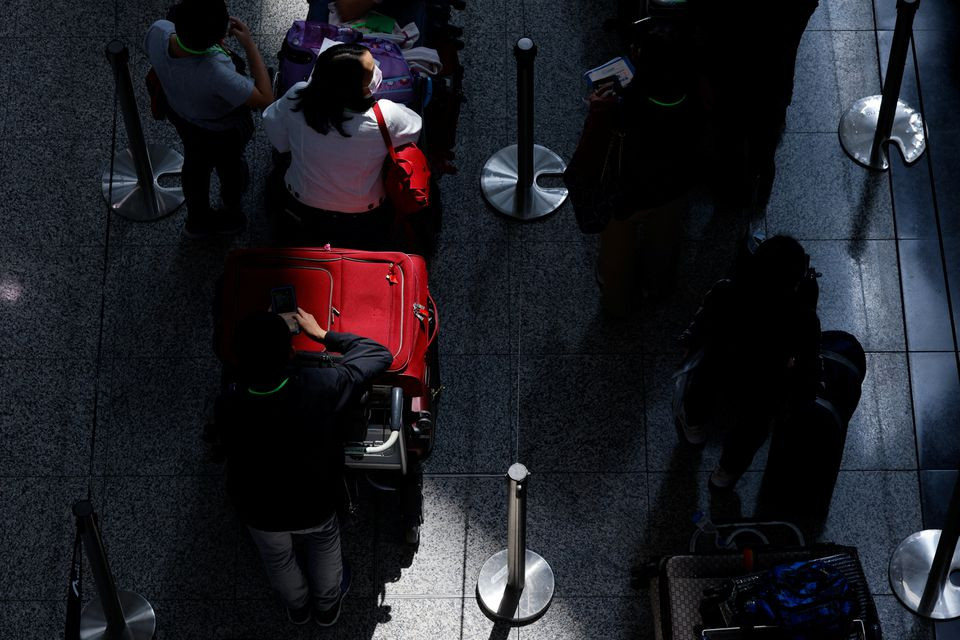 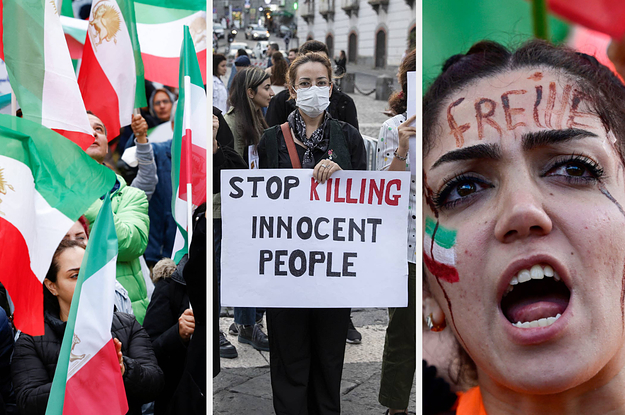 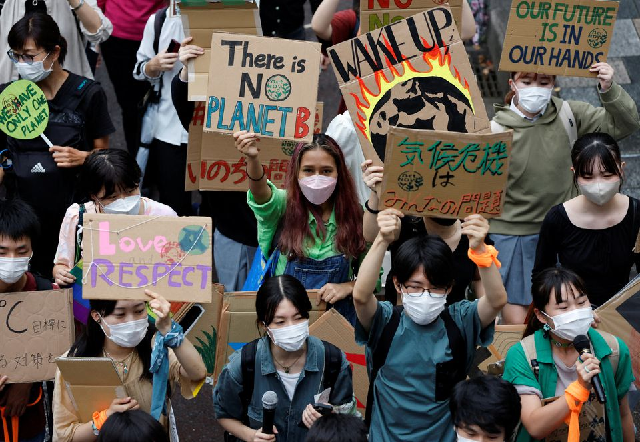