Iran’s intelligence ministry said on Monday it had arrested a number of adherents of the banned Baha’i faith for links to a centre in Israel, and for proselytising in schools and kindergartens.

The ministry statement, carried by state media, did not say how many people were arrested or when the arrests were made.

The Baha'i International Community – which represents the faith worldwide, and operates, according to its website, under a governing council based in Israel – tweeted on Sunday that “a significant number of Bahais,” including three of its former leaders, had been arrested in Iran.

It said the arrests were part of the “government’s escalating persecution of Iran’s Baha’i community.”

We are outraged that a significant number of #Bahais, among them Mahvash Sabet, Fariba Kamalabadi and Afif Naemi, have been detained yet again in #Iran.#BahaiRights #HumanRights pic.twitter.com/ah3csMyoHF
— Baha'i International Community (@BahaiBIC) July 31, 2022

The Islamic Republic considers the Baha’i faith a heretical offshoot of Islam.

Its faithful see Baha'i as an independent religion and its 5 million followers are spread across more than 190 countries.

The intelligence ministry statement said the detainees “had been carrying out extensive propaganda missions to propagate Baha’i teachings” and to “infiltrate various levels of the educational sector across the country, especially kindergartens.”

They were also promoting a campaign of women's unveiling in Iran, it said.

It accused them of spying for a centre in the Israeli port city of Haifa, where a holy Baha'i shrine was built last century.

The shrine of the faith's 19th century founder, the Persian nobleman Baha'u'llah, near the Israeli port city of Acre is considered the religion's holiest site.

Exiled Baha’i leaders say hundreds of followers have been jailed and executed since the establishment of the Islamic Republic in 1979.

In June, reports circulated of the sentencing of 26 Baha'is by Iran’s Revolutionary Court in the southern city of Shiraz to prison terms ranging from two to five years. They were charged with "conspiracy to disrupt internal and external security,” according to the reports. 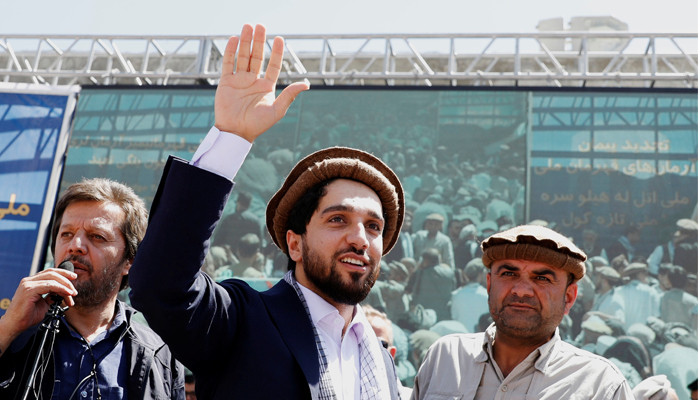 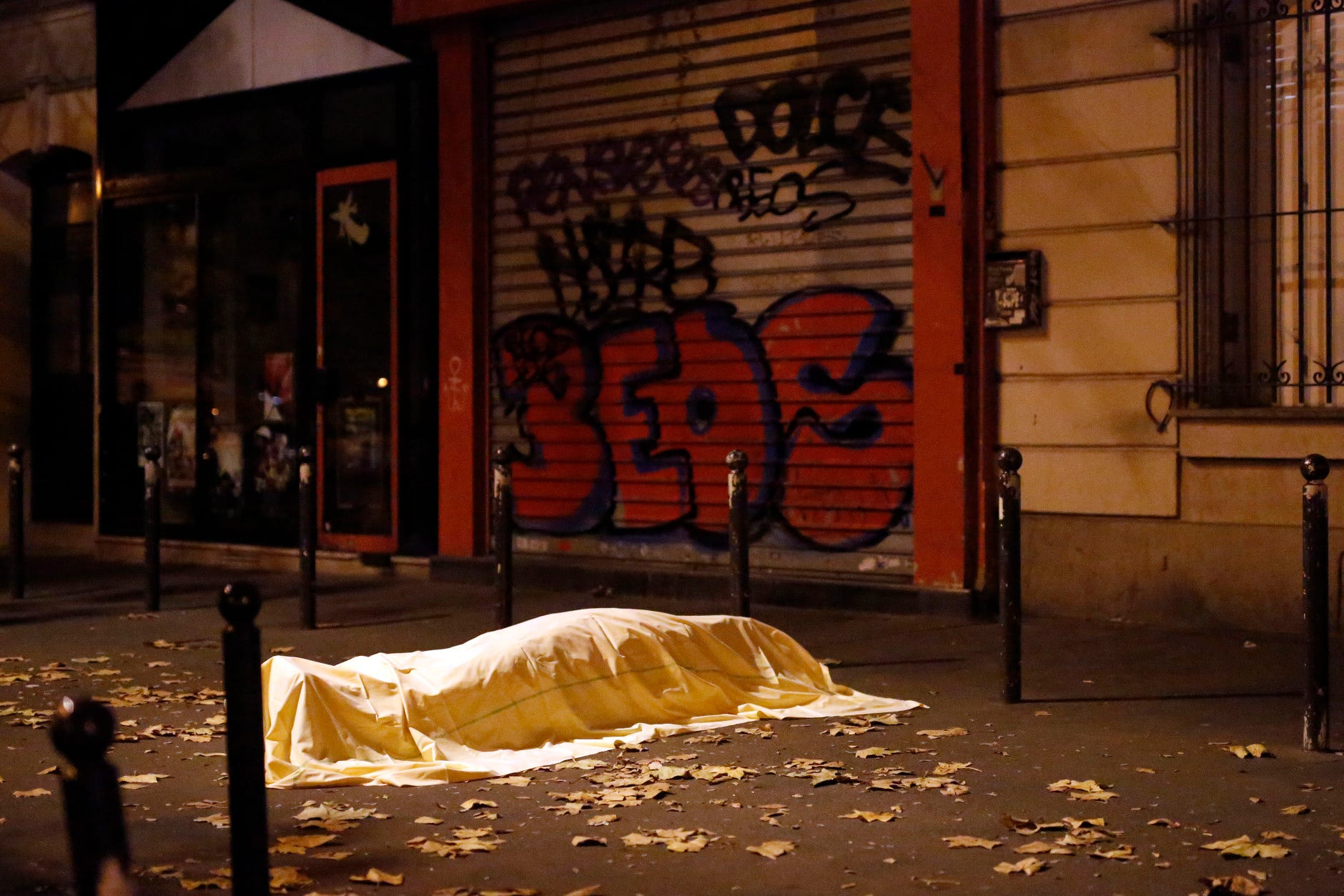