Turkey has overtaken Brazil for having the highest selling price for the newly launched iPhone 14.

The Nukeni ranking is based on iPhone prices obtained from each country through the Apple website, which varies according to the currency and taxes of each region. Using the collected data, the new ranking has placed Turkey at the top of the list for the most expensive iPhone 14.

Turkey has been facing a severe economic crisis with an inflation rate of more than 80%. In 2021, Apple suspended sales of its products in the country because the local currency lost more than 15% against the dollar in a few hours. Once the suspension was lifted, Apple increased the prices of its products, app store prices and subscriptions by 25% in that country.

Apple has also increased the prices of its products in Europe as well, according to 9t05Mac, as the currency devalues against the dollar, primarily due to the war in Ukraine.

Voilá AI Artist: What you should know about the latest viral selfie app 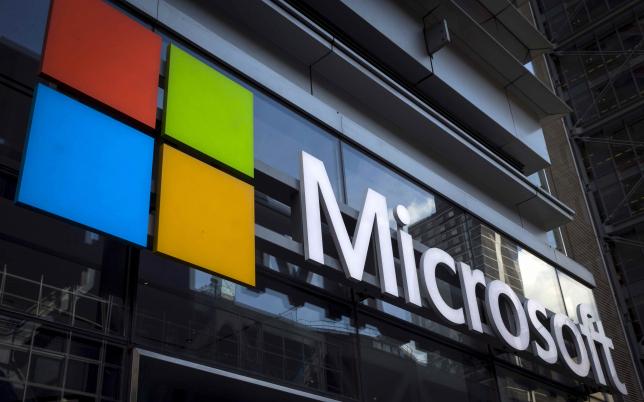 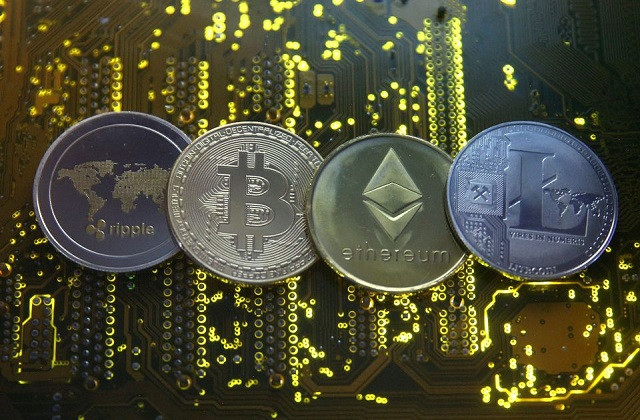