Islamabad: Federal Minister of the Interior Sheikh Rashid Ahmed is speaking at a press conference on the results of the investigation into the kidnapping of the daughter of Afghan Ambassador Najibullah Arikhir.

The Minister of the Interior said that the daughter of the Afghan ambassador left home on foot and came to a market.

“From the market, she took a taxi to Qatar Market for shopping,” he revealed. “With the help of a safe city camera, we were able to know about this,” he added.

The minister said from the Qatar market that the ambassador’s daughter took another taxi to Rawalpindi.

“We also have a scene of her getting off a taxi at the Rawalpindi shopping center,” he added.

Rasheed said that she then took a third taxi to Daman-e-Koh.

“The only gap [in the investigation] The question we face is how she got to Daman-e-Koh from Rawalpindi,” he added.

The minister said that the authorities also interviewed the driver of the third taxi used by the ambassador’s daughter to commute, adding that she could have gone directly to the F-6 but chose to go to the F-9 area of ​​Islamabad.

Rashid said that according to Prime Minister Imran Khan’s instructions, the government registered the FIR against the kidnapping at 2:00 am.

The minister said that the authorities will investigate how the ambassador’s daughter arrived in Dammam from Rawalpindi. It is hoped that more missing links in the case can be put together before tonight to provide a clearer picture.

He accused India of exaggerating the kidnapping of the ambassador’s daughter to slander Pakistan.

He said: “We will show the world the complete truth,” he added, adding that Pakistan’s importance in the region has soared due to Khan’s popular foreign policy initiatives.

He added: “After Khan’s’absolute no’ stance has become popular in Pakistan and abroad, India will not let go of any opportunity to strengthen its propaganda to Pakistan.”

The minister said that a joint investigation team composed of Chinese and Pakistani experts is investigating the Dasu explosion.

“There are 15 people on their side, 15 people on our side [probing the blast],” he said, adding that Pakistani military and intelligence personnel and the Chinese investigation team visited the explosion site on Saturday to investigate the case.

The minister said that China is grateful for Pakistan’s investigation and cooperation in the Dasu bombing incident, and added that China has conveyed to Pakistan that the two countries should be consistent.

Rashid denied reports that the Dasu Dam project has stopped, adding that all CPEC projects and work on the Pakistan dam will not be interrupted. 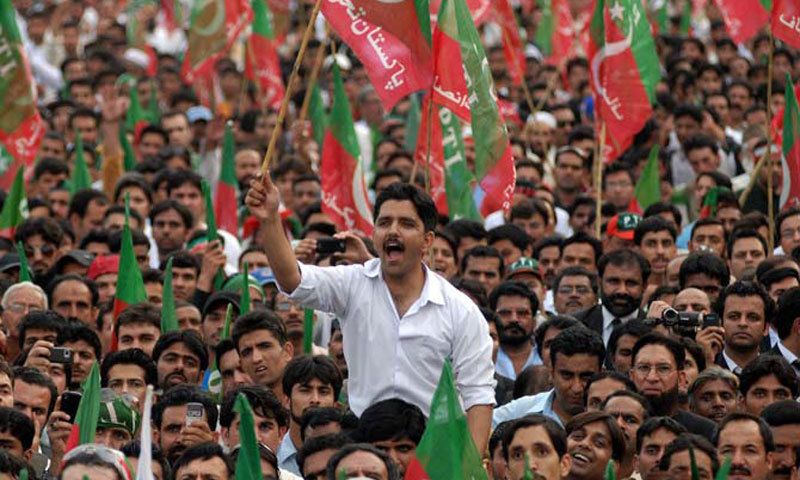 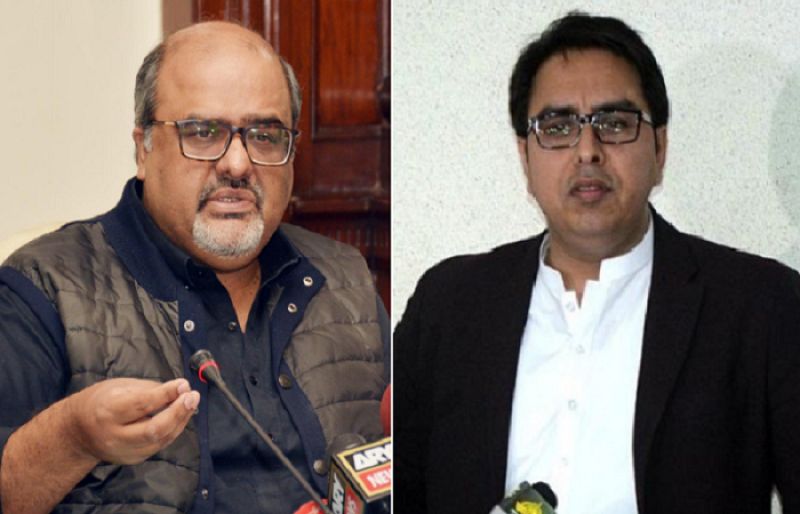 SC to take up Vawda’s plea against disqualification today 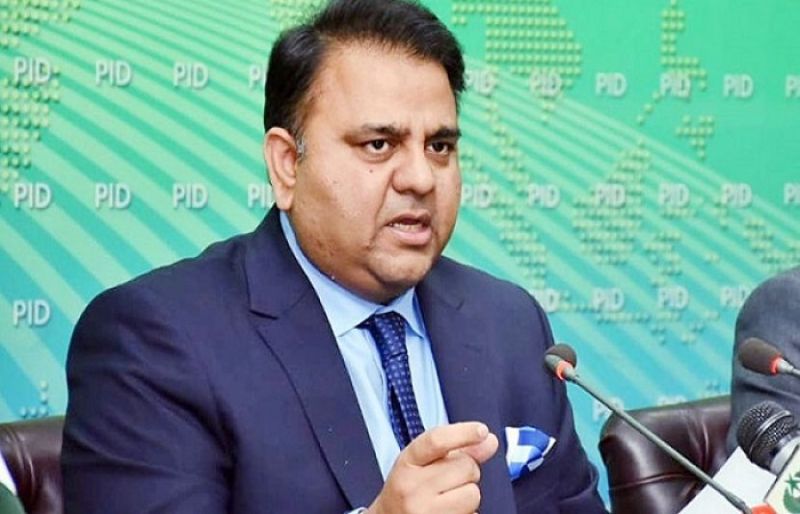