The early heatwave sweeping across India has brought water and power crises in many cities.

Like many people, Ankit Jaiswal an executive at a private company living in the Wazirabad locality of the capital New Delhi is awaiting water tankers instead of going to work.

Thousands of people in several localities in the capital are struggling to get water during this summer season.

Such is the enormity of the situation that Prime Minister Narendra Modi on Thursday reviewed the situation relating to heatwave management at a high-level meeting. The meeting advised states and union territories to have heat action plans in place at both the state as well as city and district levels, according to an official statement.

At least 25 people have died in the western province of Maharashtra because of heatstroke. Nearly 470 cases of heatstroke have been registered in the state, according to official records.

The condition is such that maximum temperatures have crossed 45 degrees Celsius (113 degrees Fahrenheit) in many cities in April throwing normal life out of gear.

Taking cognizance of the acute shortage of water in Dandichi Bari village in the Nasik district of Maharashtra, the National Human Rights Commission (NHRC), an autonomous constitutional body, directed the government to provide potable water to villagers.

“The women have to walk a kilometre and a half every day during summer months from March to June, to fetch water from a nearly dry stream at the bottom of a hill taking a lot of time and patience to fill the pots. Reportedly, families now hesitate to get their daughters married in this village,” said the NHRC in its order.

Many parts of Gujarat, the home state of Prime Minister Modi, are also facing a shortage of water. People in many villages are threatening to boycott provincial elections due later in the year.

Meanwhile, hundreds of passenger trains have been cancelled across India so that coal could be transported to power plants.

According to railways, about 1,100 passenger trips will be cancelled till May 24 for diverting these trains to deliver coal to power projects.

The capital New Delhi, where the water levels of the Yamuna River, would recede at the end of June or July every year, has already dried up in the first week of May. According to Indian Metrological Department (IMD), the heatwave around the city of Delhi is breaking all its records, which is also leading to water crises.

On April 30, the capital city recorded the highest temperature of 44.4 degrees Celsius (112 degrees Fahrenheit), according to IMD. 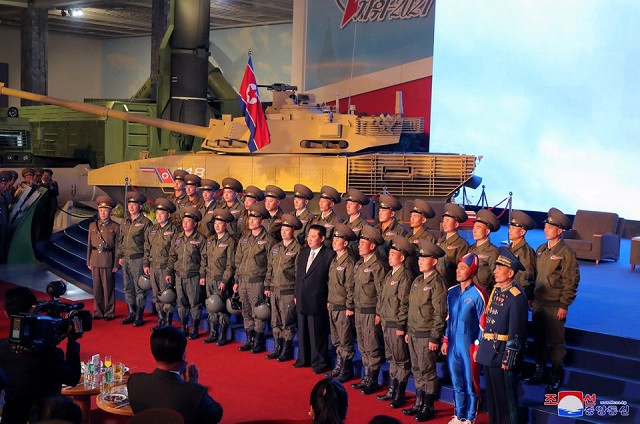 Out of the blue: 'Captain DPRK' brightens up North Korean defence exhibition 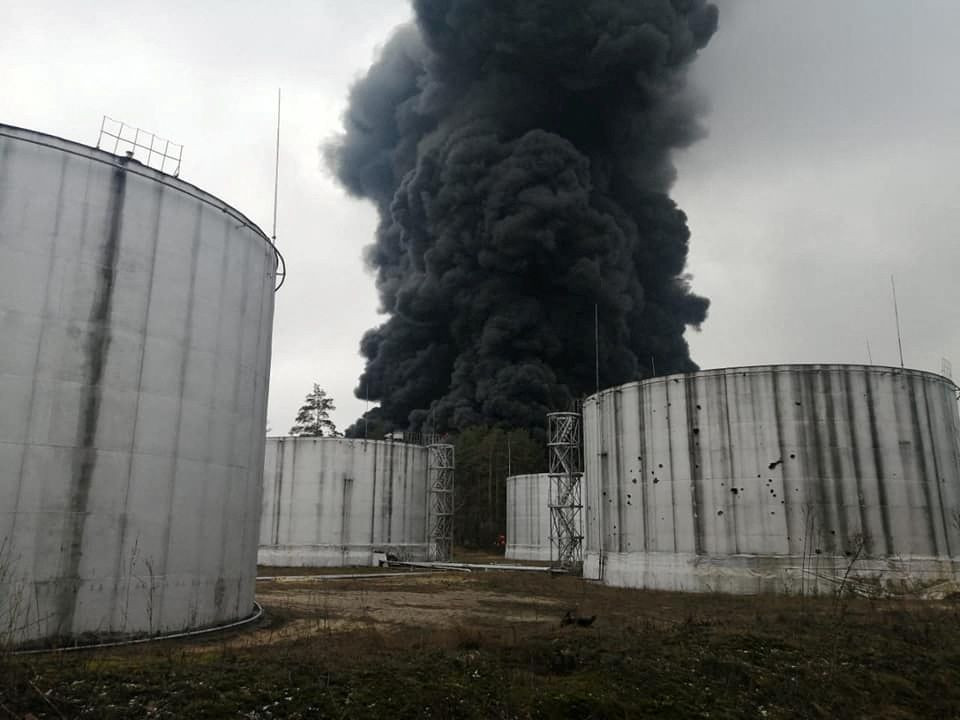 Syrian boxers compete for “all refugees” at the Tokyo Olympics