Instagram is preparing to give users a ‘repost’ feature on the platform and will begin testing it with select users.

Although not officially announced, the Meta-owned company confirmed the news with TechCrunch. The feature was first spotted by social media consultant Matt Navarra who posted a screenshot containing the Repost tab, appearing right beside posts, reels and tagged photos tabs.

App researcher, Alessandro Paluzzi also spotted the feature in development back in May.

In an email, the Meta spokesperson said, “We’re exploring the ability to reshare posts in Feed — similar to how you can reshare in Stories — so people can share what resonates with them, and so original creators are credited for their work.”

Currently, there is no direct way users can reshare posts from other peoples’ Instagram to their own profiles, except through third-party apps. The upcoming feature will let users reshare the posts on their feed rather than just on Stories. 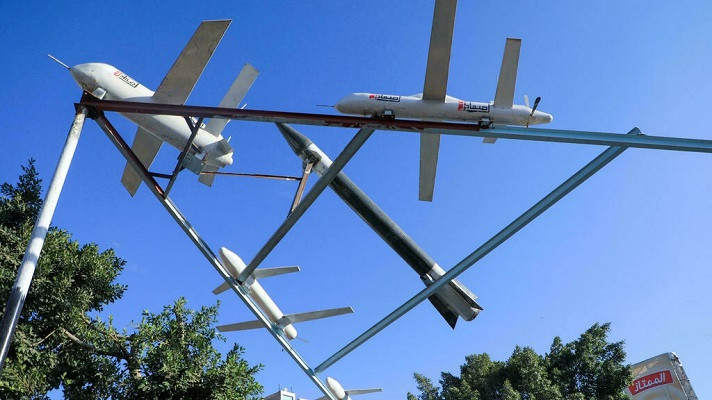 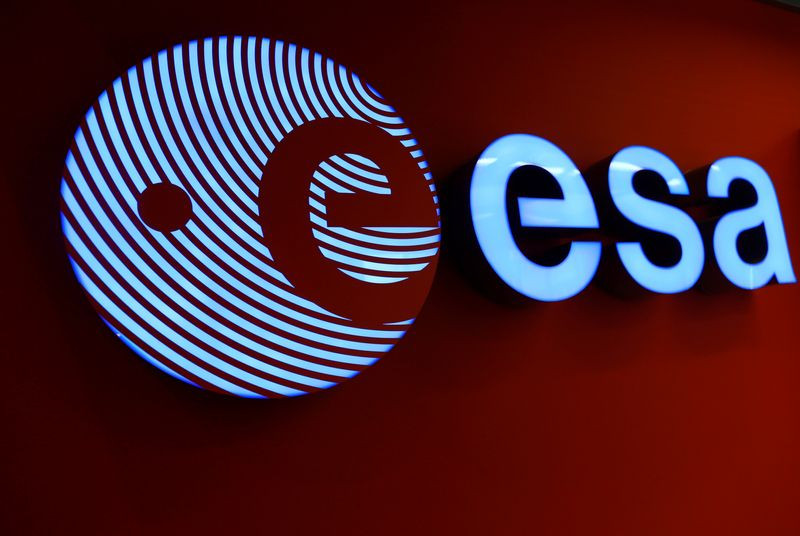