England and the Netherlands became the first World Cup heavyweights to touch down in Qatar on Tuesday as FIFA president Gianni Infantino again urged teams to focus on the football.

Gareth Southgate's England side, spearheaded by striker Harry Kane, are seeking to become world champions for just the second time after crashing out in the semi-finals four years ago in Russia.

They raised the hopes of their passionate fans by reaching the final of last year's delayed Euro 2020 tournament but have struggled for form in recent months.

"Excitement is building among everyone," said Kane. "We're happy to be here and looking forward to being out on the training pitch."

The Netherlands, whose outspoken coach Louis van Gaal has not hidden his opinion that Qatar should never have been allowed to host the World Cup, also arrived.

The Dutch were runners-up in 2010 and finished third four years later but did not qualify for the 2018 tournament in Russia.

Defending champions France and two-time World Cup winners Argentina are due to arrive in Qatar on Wednesday.

Pleas from football's world governing body FIFA for a switch in focus to the football have fallen on deaf ears in some countries as the countdown to Sunday's kick-off has intensified the focus on Qatar's treatment of migrant workers, women and the LGBTQ community.

Infantino said: "Although football is and should be our main focus, the FIFA World Cup is also about values and causes that extend far beyond the pitch and we are delighted that football stars past and present have joined us to promote and highlight these topics, which also unite the whole world."

USA coach Gregg Berhalter explained why his team are displaying a rainbow logo at their training base in Qatar, where homosexuality is illegal.

"We think it's important, wherever we think that when we are on the world stage and in a venue like Qatar, to bring awareness to these issues," he said.

"We recognise that Qatar has made major strides and there has been a ton of progress but there is some work to do."

Qatar has rejected the accusations against its rights record as "racism" and the chief World Cup organiser said attacks on the Gulf state had been launched because it "competed as equals and snatched" the World Cup from rival bidders.

Iran's players are being watched closely in Qatar for signs that they support demonstrations in the country following the death of 22-year-old Mahsa Amini after her arrest for allegedly flouting the strict dress code for women.

But coach Carlos Queiroz, who compared the situation to players in England taking the knee in anti-racism protests, told a press conference his men had the "right to express themselves".

Cristiano Ronaldo was attracting attention even before the 37-year-old arrives in Qatar to play in his fifth World Cup, launching a stinging tirade against the club.

Ronaldo, who has been a peripheral player this season, said he felt "betrayed" by the Premier League club and that he has no respect for new manager Erik ten Hag.

He also hit out at the club's US owners, the Glazer family, stating they care far more about the money-making potential of United than results on the pitch.

Lionel Messi, the player who has competed with Ronaldo as the world's best player for more than a decade, says he is cautious over Argentina's chances as he hopes to crown a glorious career by lifting the World Cup trophy for the first time.

"We are very excited," 35-year-old Messi said in an interview with CONMEBOL, the South American football federation.

"We have a very nice group that is very eager, but we think about going little by little. We know that World Cup groups are not easy." 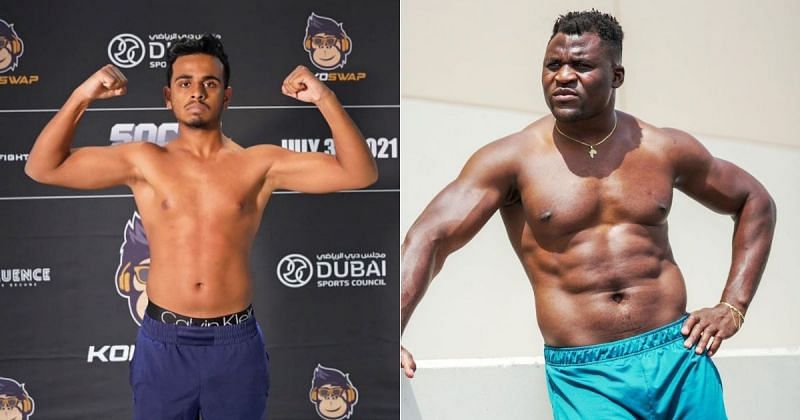 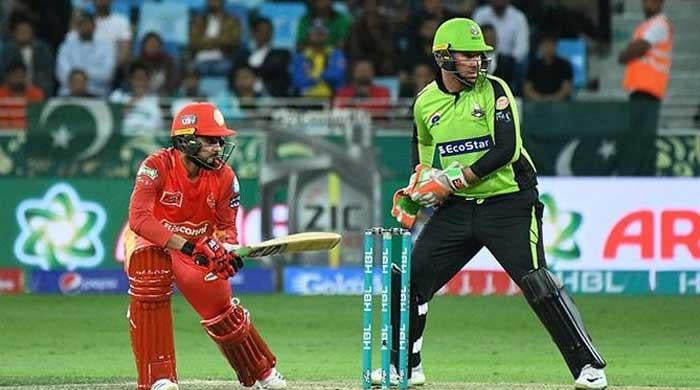 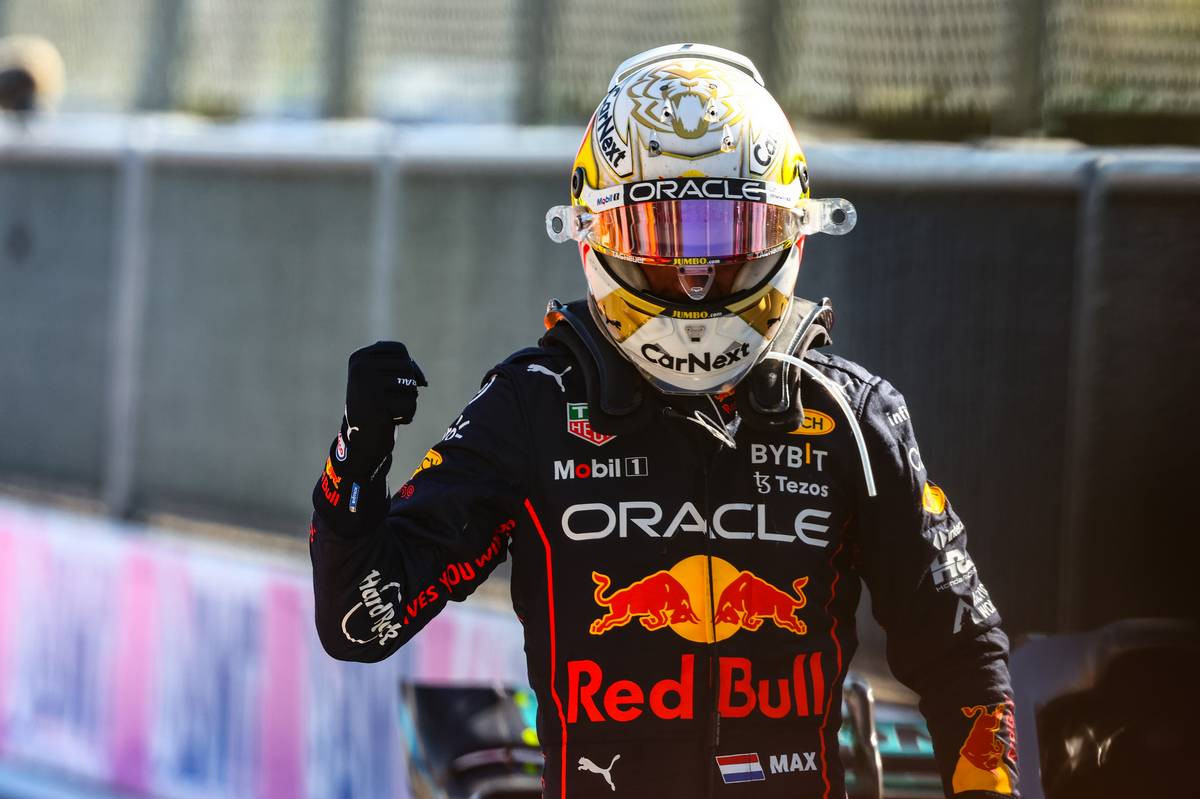 Verstappen gets second crack at clinching F1 title at Suzuka 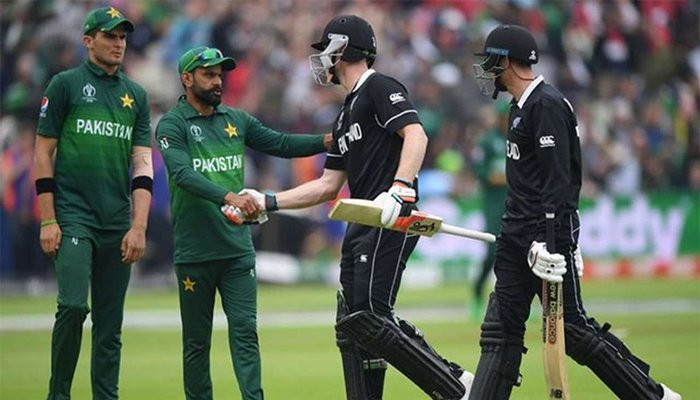