[ad_1]
Indonesia was struck by a 7.6 magnitude earthquake on Tuesday off the Tanimbar islands, prompting panicked residents in the area to flee their homes, although a tsunami warning was lifted after three hours and initial reports indicated limited damage.

The Tanimbar islands are a group of about 30 islands in eastern Indonesia's Maluku province.

At least four aftershocks were reported after the powerful quake that was also felt in some parts of northern Australia.

Indonesia disaster agency officials said that at least 15 homes and two school buildings were damaged, with one person injured, after the tremor was felt strongly for 3-5 seconds.

"Based on our observation of four tide gauges around the earthquake's epicentre … there was no anomaly detected or no significant changes of sea level," BMKG head Dwikorita Karnawati told a news conference, advising people who lived near the coast to continue with their activities.

The European Mediterranean Seismological Centre (EMSC) recorded the magnitude of the quake as 7.6, after initially reporting it as 7.7. The US Geological Survey also pegged it as a 7.6 magnitude.

There were four aftershocks with the strongest recorded at 5.5 magnitude, BMKG said.

Indonesia rests atop the so-called "Pacific Ring of Fire", making it one of the most seismically active regions in the world, experiencing frequent earthquakes.

The BNPB said more than 2,200 houses had been damaged and more than 5,300 people had been displaced. Indonesian officials said the number was 13,000 and said they would be spread out at various evacuation centres across Cianjur.

In Jakarta, some people left offices in the central business district, while others reported buildings shaking and furniture moving, Reuters witnesses said.

In 2004, a 9.1 magnitude quake off Sumatra island in northern Indonesia triggered a tsunami that struck 14 countries, killing 226,000 people along the Indian Ocean coastline, more than half of them in Indonesia. 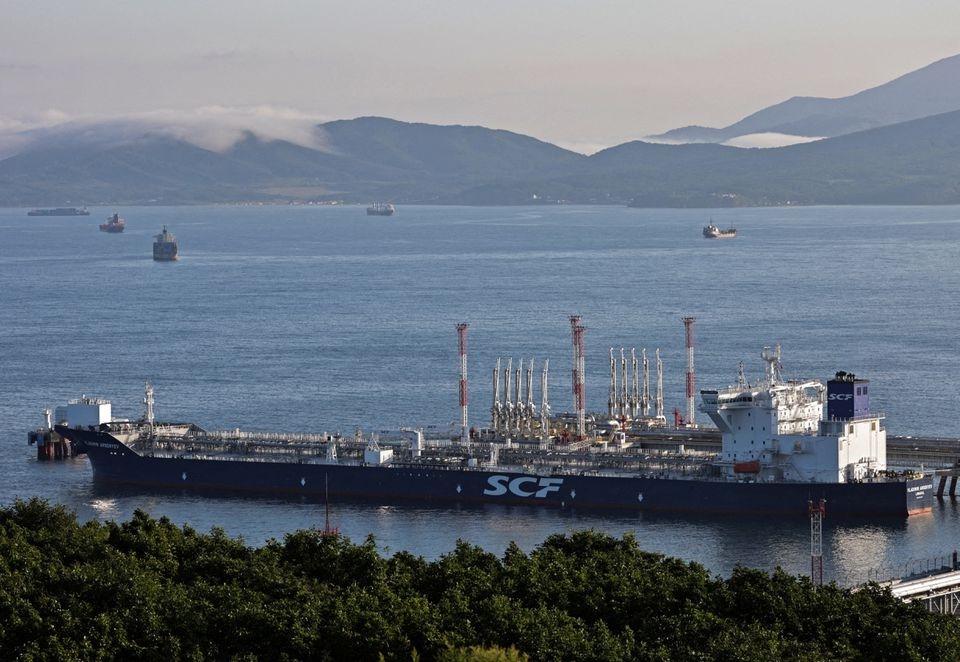 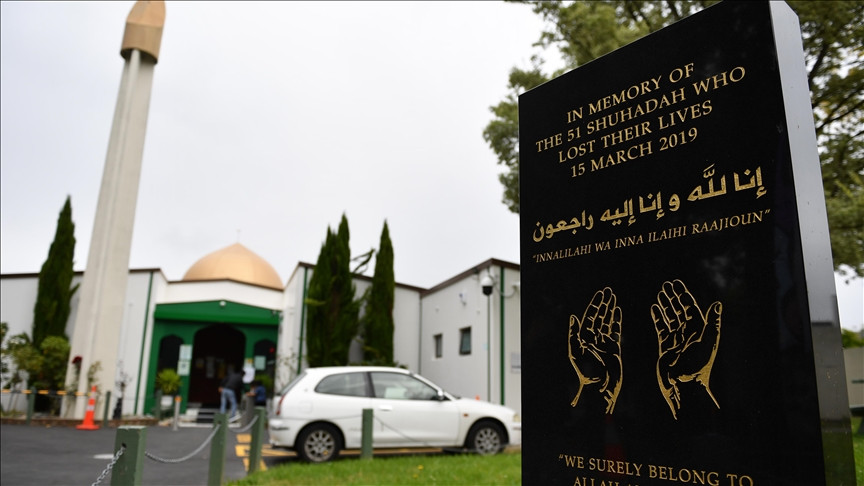 'My father was a hero,' says son of New Zealand Islamophobic attack victim 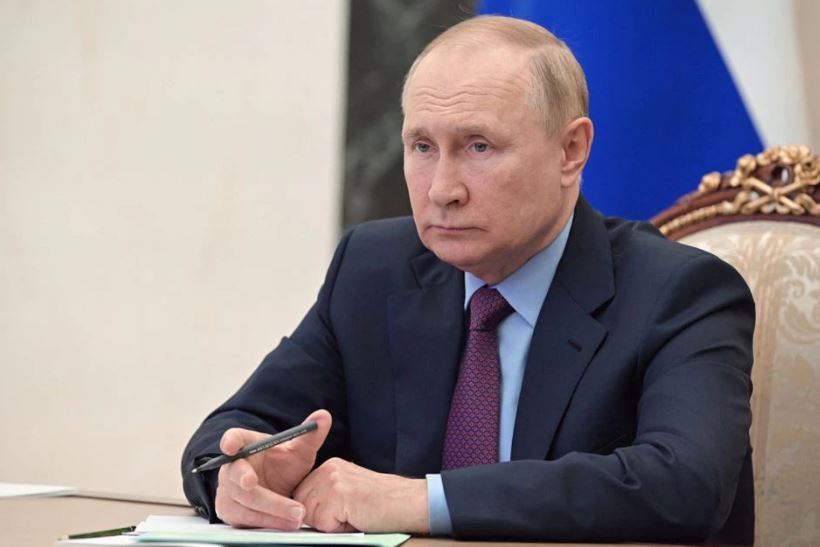 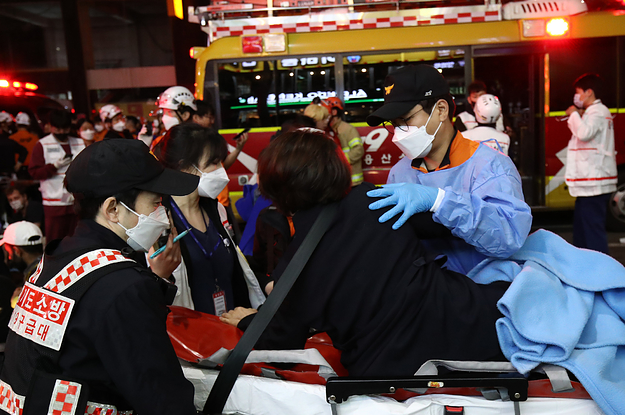