India's Supreme Court on Friday ordered the release on interim bail of a prominent activist and harsh critic of Prime Minister Narendra Modi, more than two months after she was arrested on suspicion of faking documents about Hindu-Muslim riots in 2002.

Teesta Setalvad was detained from her residence in Mumbai on June 25 by police from Modi's home state of Gujarat, and has since been under arrest in the state.

"Considering the facts, including that she is a lady and submissions of other accused be considered purely on their merits, this court grants her interim bail," Chief Justice Uday Umesh Lalit said in his order.

The interim bail granted by the Supreme Court will stand until a state court decides on Setalvad's bail plea.

Setalvad is accused of tutoring witnesses, forging documents and fabricating evidence in cases pertaining to the riots in Gujarat when Modi was state chief minister.

In court, Setalvad's lawyer said all cases against her were malicious and false.

Modi was accused of failing to stop the rioting when at least 1,000 people died under his watch. He denied the accusations and was exonerated in an Indian Supreme Court inquiry in 2012. 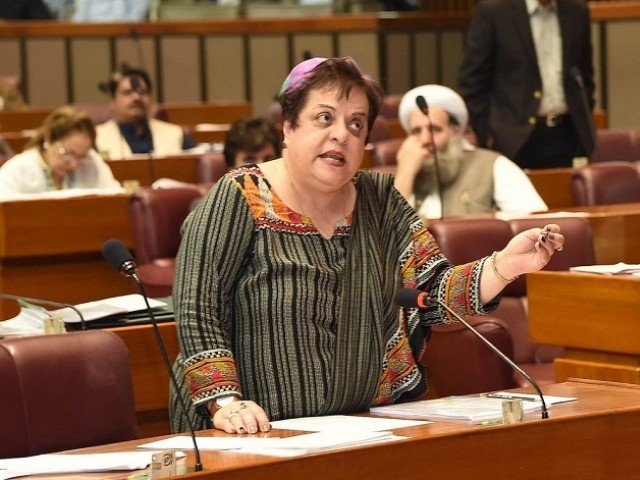 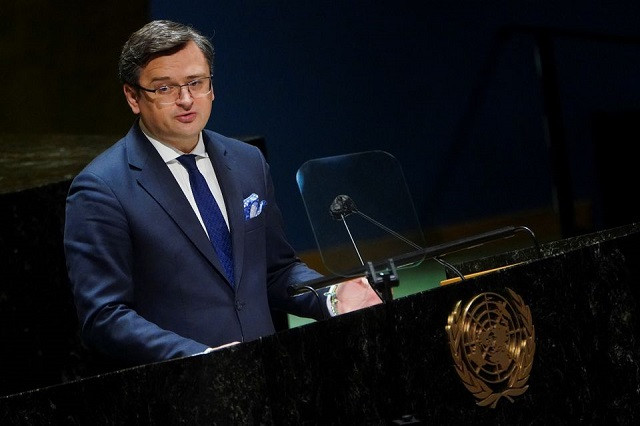 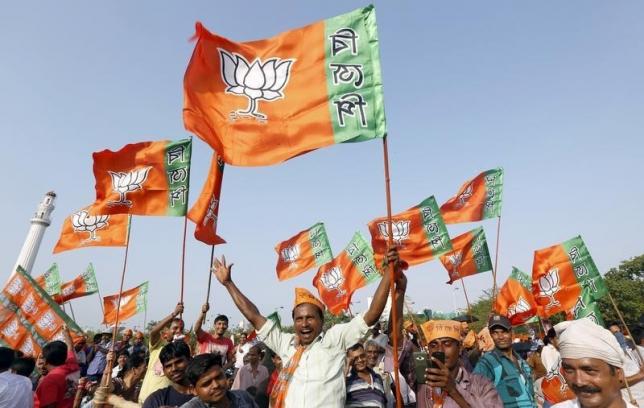