The leader of India's main opposition party, Sonia Gandhi, has been admitted to hospital in New Delhi with health issues related to Covid-19, her Congress party said.

The party tweeted the announcement but gave no other details.

Italian-born Gandhi, widow of former prime minister Rajiv Gandhi, is the longest-serving president of the Congress party, which ruled India for decades after its founders led the country to independence from British colonial rule in 1947.

Read more: BJP has spread kerosene all over India, all it needs is ‘one spark’: Rahul

Gandhi, 76, is credited with reviving the Congress when it won a surprise victory in legislative elections in 2004.

Following that election success, she would have become India's first foreign-born and first Roman Catholic prime minister, but she surprised everyone by turning down the top post and nominating economist Manmohan Singh to be prime minister.

In recent years, Gandhi has travelled several times to the United States to deal with health issues.

Her party's fortunes have declined precipitously since Prime Minister Narendra Modi's Hindu nationalist BJP party defeated it in the general elections of 2014 and 2019. 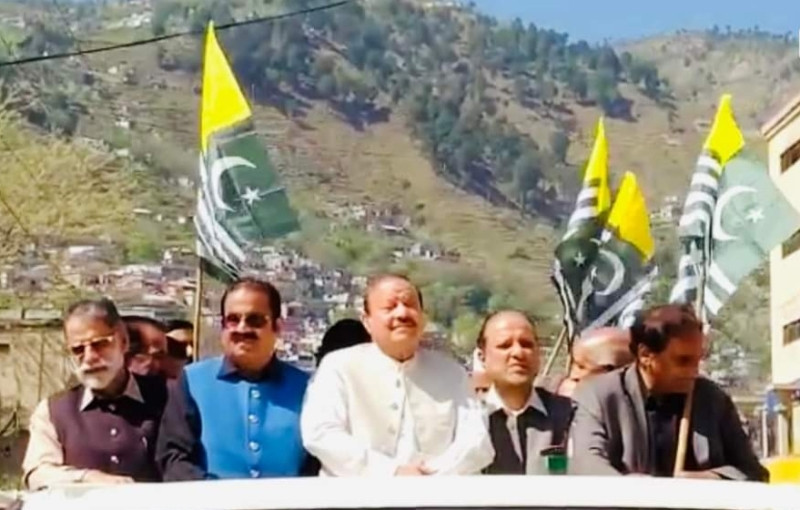 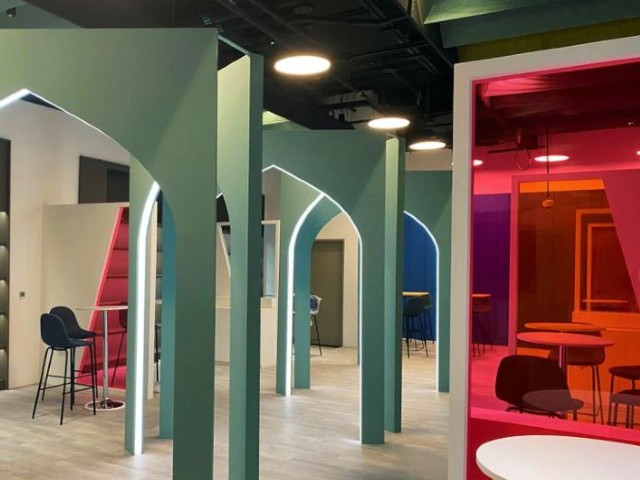 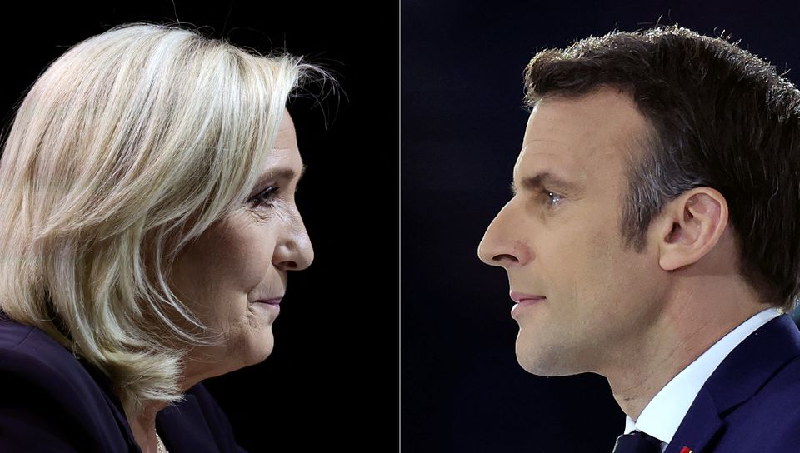