India Prime Minister Narendra Modi on Tuesday urged a return to diplomacy to end the Russia-Ukraine war, reiterating the South Asian nation's call for peace in the ongoing conflict.

India has not condemned Moscow's invasion of Ukraine, but Modi told Russian President Vladimir Putin in September that "today's era is not an era of war".

"I have repeatedly said that we have to find a way to return to the path of ceasefire and diplomacy in Ukraine," Modi said in his opening remarks at the Group of 20 (G20) summit in Bali, Indonesia.

"The need of the hour is to show concrete and collective resolve to ensure peace, harmony and security in the world."

The summit marks the first time G20 leaders are meeting since Russia's February invasion of Ukraine, which Moscow describes as a "special military operation".

Russia has been India's biggest supplier of military equipment for decades and it is the fourth-biggest market for Indian pharmaceutical products.

India has become Russia's largest oil customer after China, as its refiners snap up discounted cargoes of crude oil shunned by Western buyers.

Indian officials have said domestic refiners will continue to buy Russian oil at a discount – despite the efforts of the United States and Western allies to impose a price cap on Russian oil exports – because this benefits India's economy.

There should be no restrictions on energy supplies and stability in the energy market should be ensured, Modi said.

"India's energy security is also important for global growth," said Modi, according to a statement released by the Indian foreign ministry.

"Today's fertilizer shortage is tomorrow's food crisis, for which the world will not have a solution. We should make a mutual agreement to keep the supply chain of both fertilizers and food grains stable and assured," Modi also said.

The U.S. House of Representatives votes to abolish the Iraq war authorized conflict 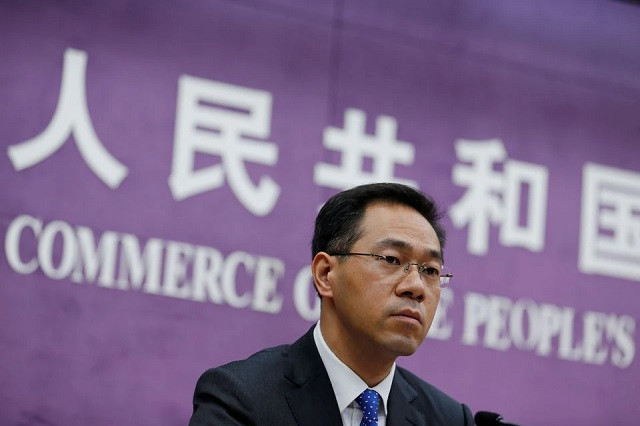 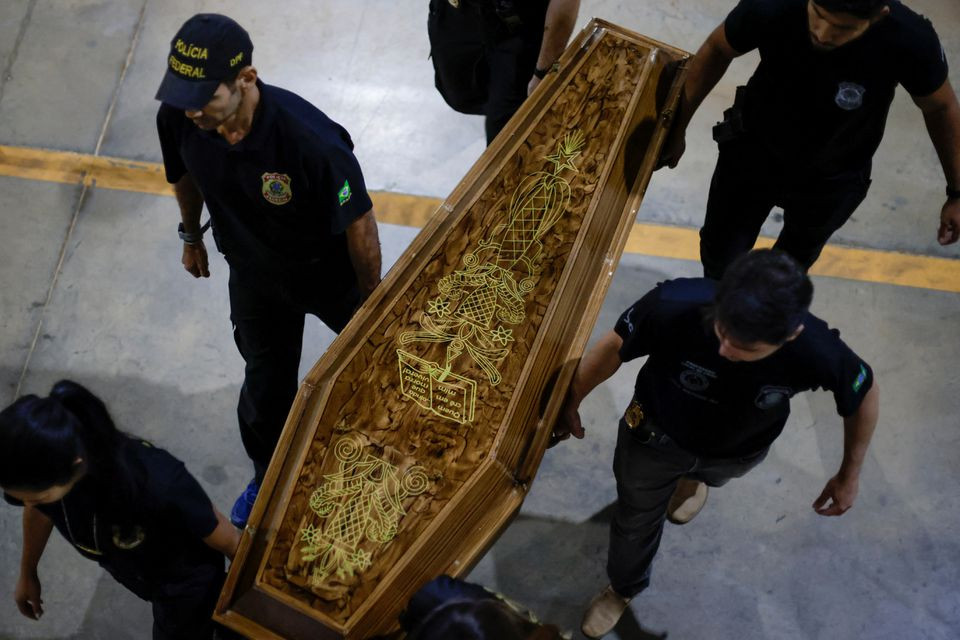