A private school in India is being investigated by police under a controversial religious conversion law for holding multi-faith prayers that included the Islamic declaration of faith, an officer said on Tuesday.

Several right-wing Hindu outfits and Hindu parents held street protests in the city at the weekend.

Religious conversion has long been a flashpoint in India, which is majority Hindu but also has the world’s second-largest Muslim population.

The school is in BJP-ruled Uttar Pradesh state, which last year passed a law criminalising all religious conversions without prior state approval — legislation that critics said was targeted against Muslims.

Police on Tuesday said the school’s manager was being investigated under the law for offending religious beliefs following allegations by Hindu parents that the school was “preparing” the students to convert to Islam.

“We acted upon a complaint received from the Hindu parents objecting against the Islamic prayers,” Kanpur assistant commissioner of police Nishank Sharma told AFP.

Sharma said an investigation has been opened but no arrests made yet.

The practice of reciting religious texts has been stopped at the school following the complaint, the officer added.

The school has rejected the conversion allegation and insisted that the multi-faith prayers had been recited for over a decade at the institution, and aimed at inculcating a sense of religious harmony among the students.

“We have been following the tradition since 2003 but no one objected. We stopped the prayers after some parents complained on Friday,” school principal Ankita Yadav, told reporters.

Many BJP-governed states have passed laws against religious conversion amid claims by Hindu right-wing outfits that Islamic groups were conspiring to convert Hindus to increase India’s Muslim population. 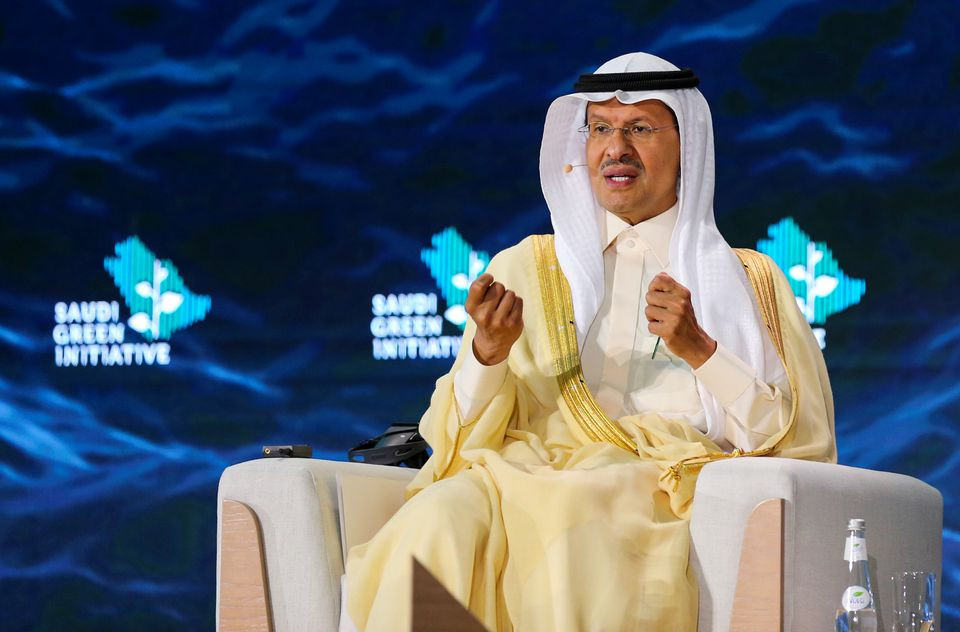