Leaders of prominent Islamic groups and mosques in India appealed to fellow Muslims on Monday to suspend plans for protests against derogatory remarks about the Prophet Mohammad (PBUH) made by two members of the ruling Hindu-nationalist party.

The message to avoid big gatherings was circulated after demonstrations took a violent turn last week, leading to the death of two Muslim teenagers and the wounding of more than 30 people, including the police.

"It is the duty of every Muslim to stand together when anyone belittles Islam but at the same time it is critical to maintaining peace," said Malik Aslam, a senior member of Jamaat-e-Islami Hind, a Muslim organisation that operates in several Indian states.

Early this month, two senior members of Prime Minister Narendra Modi's Bharatiya Janata Party (BJP) made blasphemous remarks that offended Muslims. A party spokeswoman made the offending comment in a television debate and a party spokesman on social media.

The BJP 'suspended' both of them and said it denounced any insult towards any religion, and police have also filed cases against the two.

Police arrested at least 400 suspected rioters during unrest in several states and curfews were imposed and internet services were suspended in some places.

Many Muslims in India have been questioning their place in society since Modi came to power in 2014. Critics say Modi's BJP has pursued a confrontational line, promoting the idea that India is a Hindu nation and rounded on "anti-national" opponents, which many Muslims see as an attempt to marginalise them, a community that makes up 13% of India's billion-plus population.

Authorities in the northern state of Uttar Pradesh on Sunday demolished the home of a Muslim man linked to the protests, drawing the condemnation of constitutional experts and rights groups.

Muslims and rights groups interpreted the destruction of the house as punishment for the protests but state authorities said it was because it was illegally built on public land.

"We are not demolishing houses to stop Muslims from protesting as they have all the right to take to the streets," an aide to the state's hardline Hindu leader told Reuters.

Modi has not commented on the anti-Islam remarks that sparked the protests even as condemnation grew abroad. 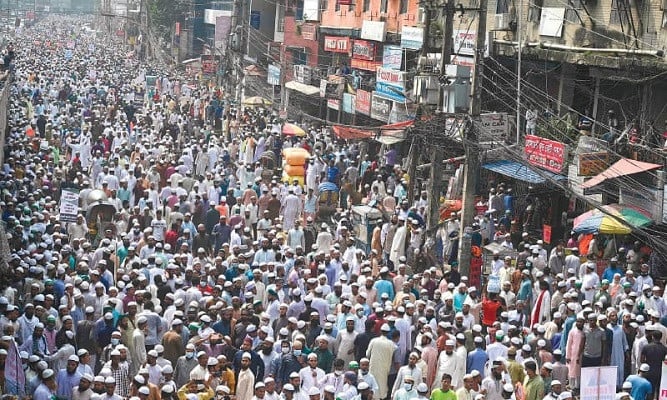 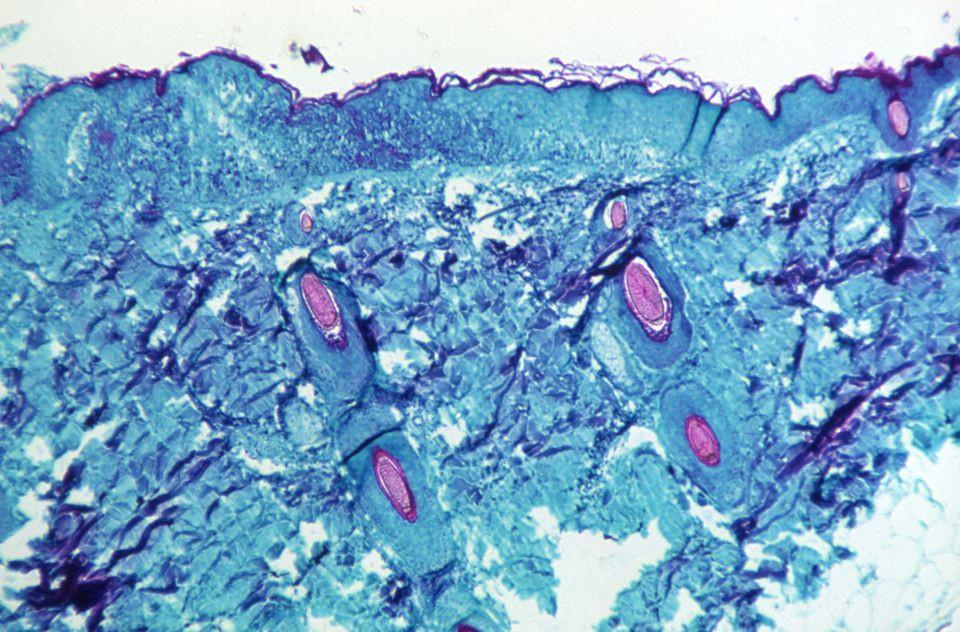 Disease experts call on WHO, governments for more action on monkeypox