[ad_1]
Kids with sticks dribble balls, weave and bob in Sansarpur, the cradle of Indian field hockey. But the village's glory days, as well as those of the national team, are a thing of the past.

India crashed out of the World Cup at the group stage on Sunday, the latest in a series of humiliations for a country that won six consecutive Olympic golds between 1928 and 1956.

Watching the children train and ruing the sport's sad decline is medal-winner Balbir Singh Kular, one of no fewer than 14 Olympic hockey players produced by Sansarpur in northern India.

"We failed because we didn't change ourselves and we thought we have been winning gold," 79-year-old Balbir told AFP.

"Starting with grounds, equipment, infrastructure and rules, they all keep changing. Another big change was when astroturf came but you can't make excuses," he said.

India has won eight Olympic gold medals, but its last was in 1980. In the 2008 Olympics, India failed to even qualify.

The team has won just one World Cup since the competition began in 1971.

Until the 1980s hockey packed out stadiums and was played in streets across India, but it has now become a single-column story in national newspapers.

It has been eclipsed by cricket and faces competition for eyeballs from football and even kabaddi, a traditional village sport with its own franchise tournament and glamorous stars.

The reasons for the decline of Indian hockey are many and include poor administration and a lack of facilities, particularly artificial astroturf pitches.

This new surface, as well as changes to the rules, put Indians at a disadvantage with their style of play and favoured better-funded and equipped nations like Australia and Belgium.

In Sansarpur, former player and author Popinder Singh Kular blamed the decline of talent from the village on families moving abroad in search of better economic opportunities than hockey can provide.

"The rise and fall comes in life and in hockey. There is improvement in Indian hockey but in Sansarpur it so happened that families, which produced top players, moved out of this village and many went overseas," Popinder told AFP.

But there is hope for the future of Indian hockey on the other side of the country in the eastern state of Odisha.

There, state-of-the-art hockey stadiums in Bhubaneswar and Rourkela – which hosted recent World Cup matches – have become the new breeding ground of young players.

Coupled with the arrival of foreign coaches – although several were sacked – this has reaped dividends, with India winning bronze in the previous Olympics and a Commonwealth Games silver last year.

Current coach Graham Reid, who took up the Indian job in 2019 and oversaw the team's bronze-winning show in Tokyo in 2021, said having a "mental coach" is the way ahead. 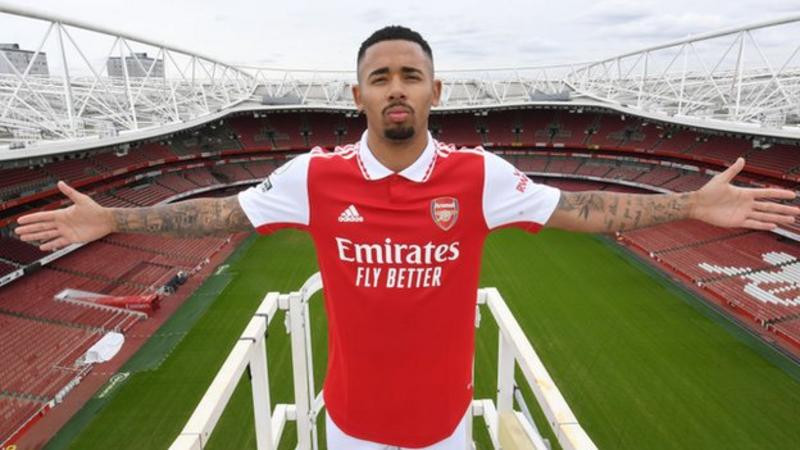 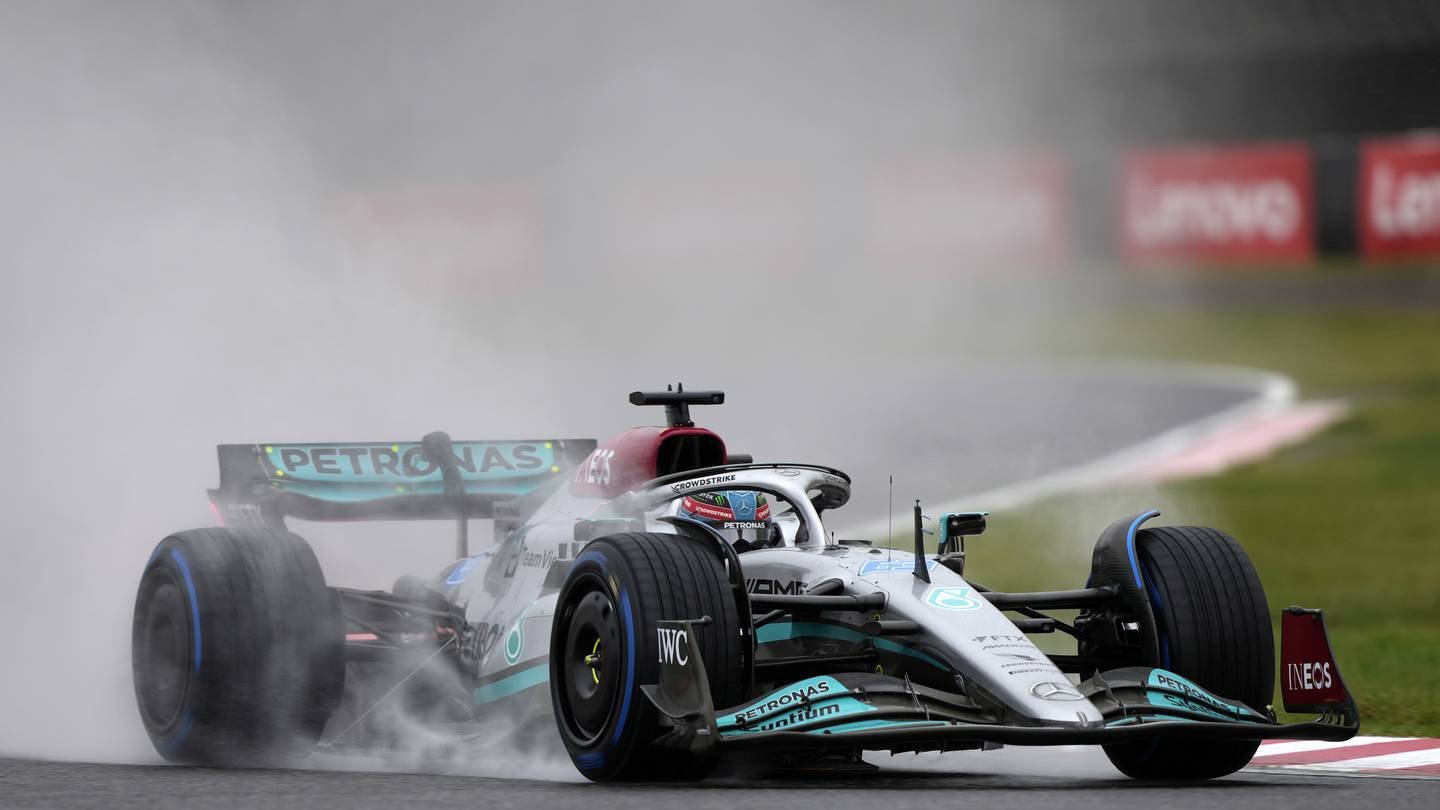 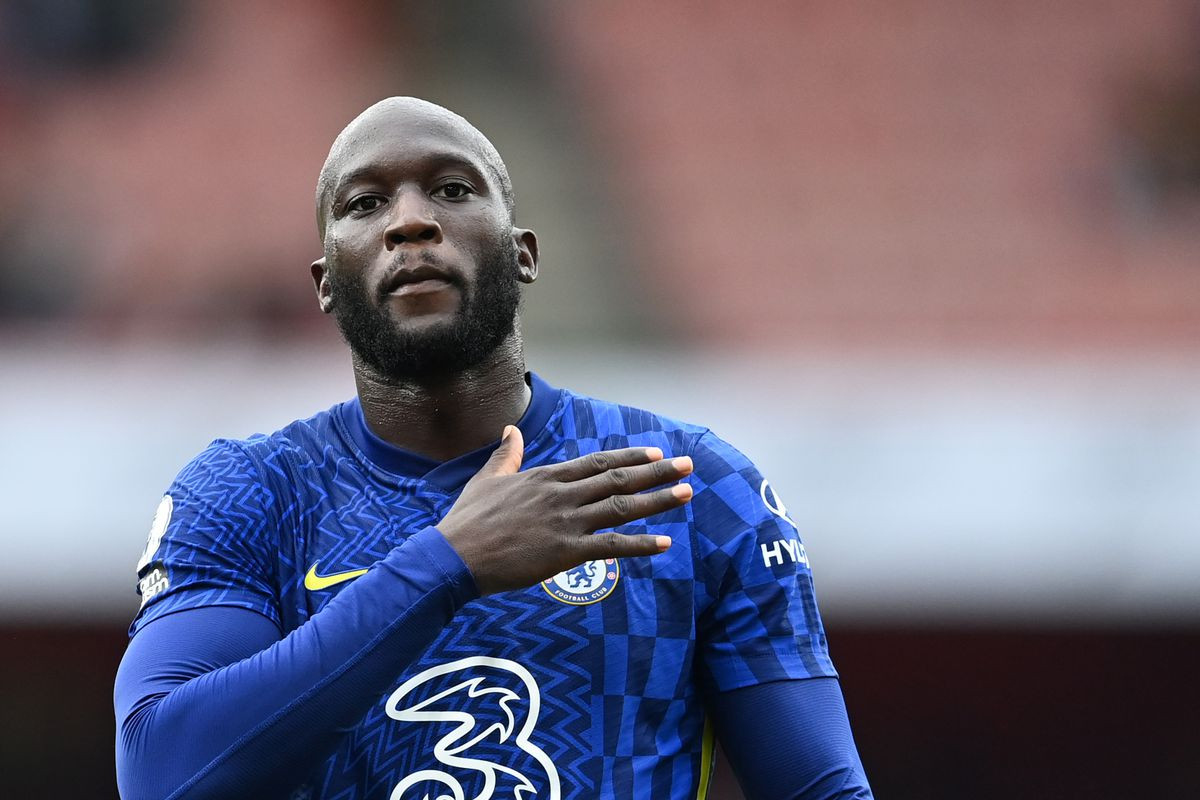 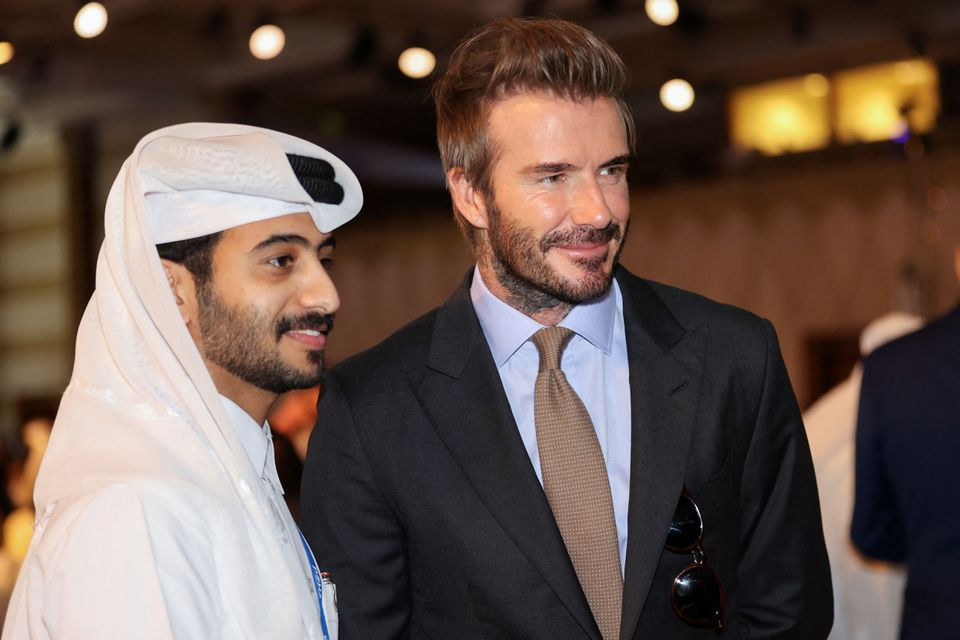