An Indian farmer was in a critical condition on Sunday after slicing off his tongue as a sacrificial offering at a Hindu temple, police said.

The 40-year-old’s act of self-mutilation with a pocket knife triggered panic among crowds at the popular temple in the northern state of Uttar Pradesh on Saturday.

Investigating officer Abhilash Tiwari told AFP the man and his wife performed rituals before he pulled out the knife, severed his tongue and placed it at the temple’s door.

“Our officers posted at the temple rushed him to the hospital with the help of other devotees,” Tiwari said.

The wife told police her husband “sacrificed” his tongue to appease a goddess but could not further explain why, Tiwari added.

Self-mutilation and even human sacrifice remain problems in India where a large segment of the population hold superstitious beliefs and sometimes perform bizarre acts to appease deities.

At least two similar incidents were reported in two Indian states last year when two men in their 20s chopped off their tongues and offered them to the gods.

In 2020, a Hindu priest decapitated a local farmer and offered the head as a sacrifice, claiming he had dreamt that a deity told him to do so. 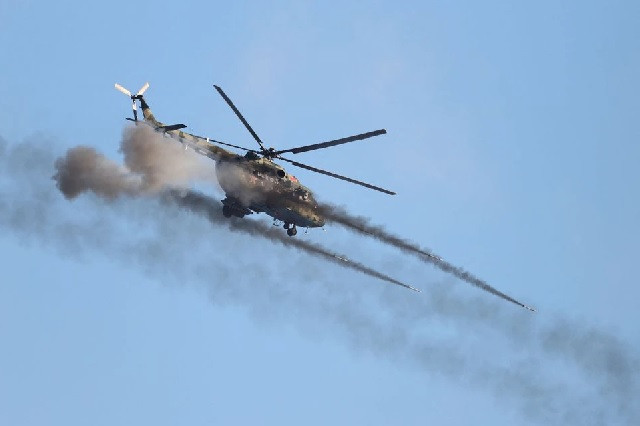 Russia, holding military drills near Ukraine, says ties with US 'on the floor' 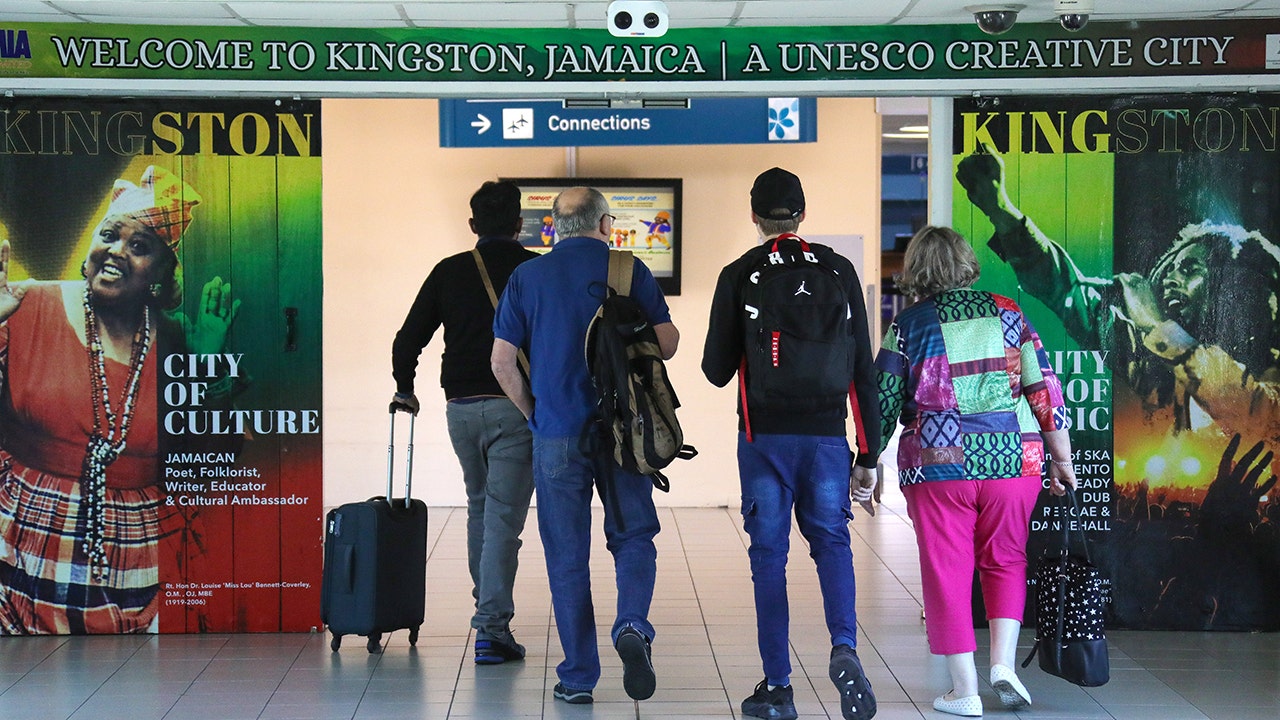 CDC warns against travel to Jamaica over Covid 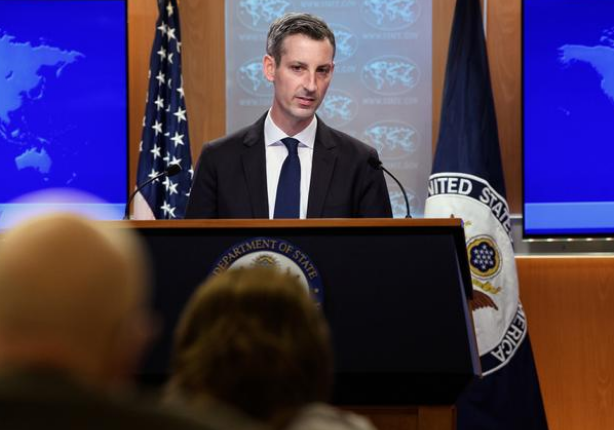 US names veteran diplomat to take over Afghan relocation effort 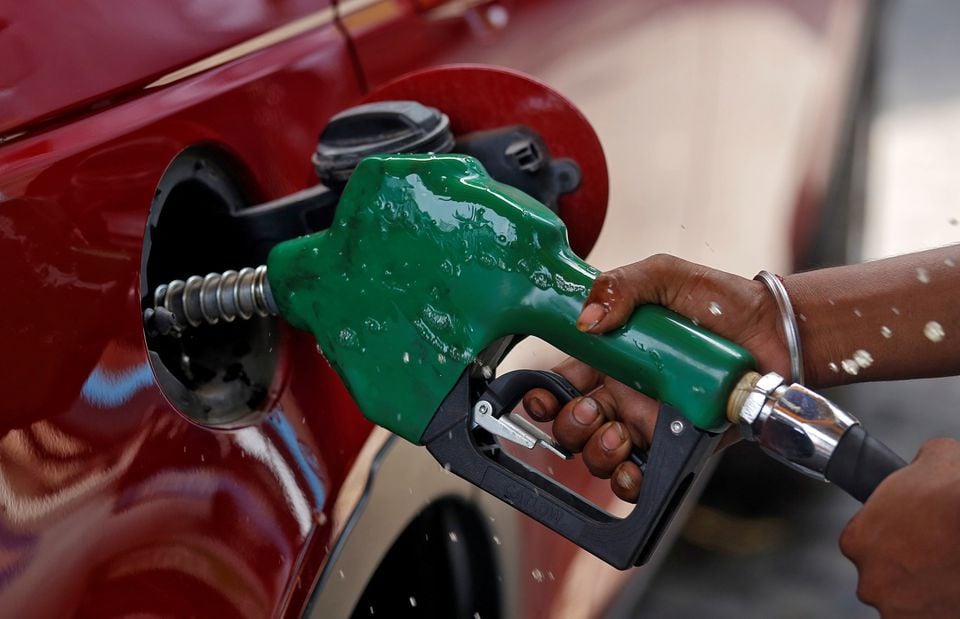