Indian cricketer Rishabh Pant sustained injuries after his car crashed into a road divider and caught fire in the northern state of Uttarakhand.

The star batsman was recovering in hospital Friday, police and doctors said. He was returning from his hometown Roorkee, a few hours north of the capital, before dawn when his Mercedes SUV crashed into the median.

Police said the car immediately caught fire and he had to break the windscreen to escape the blaze. Pant was alone in the car when it collided with a divider on the road and caught fire, multiple reports in Indian media said.

Pant had multiple injuries and was first rushed to a nearby hospital before being shifted to a more advanced facility.

The exact extent of his injuries remains unknown but media reports said he had sustained head, limb and back injuries in the crash.

“His condition is stable. His detailed medical bulletin will be released once he’s examined,” Ashish Yagnik, a doctor at the Max Hospital in Dehradun, told reporters.

Fans and members of India’s cricket fraternity expressed shock at the news and wished Pant a speedy recovery.

India’s cricket board chief Jay Shah said he had spoken to the cricketer’s family and the doctors treating him.

“We are closely monitoring his progress and will provide him with all the necessary support,” he added. 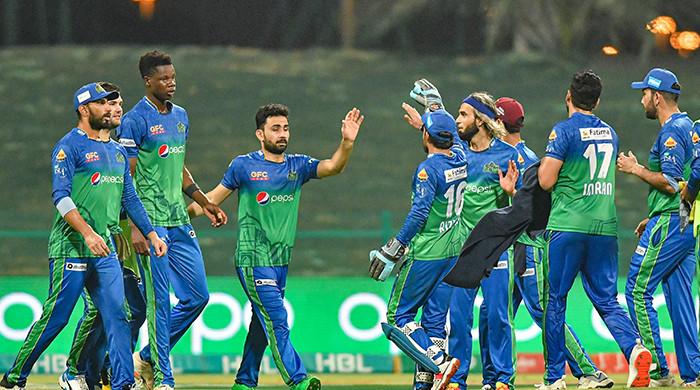 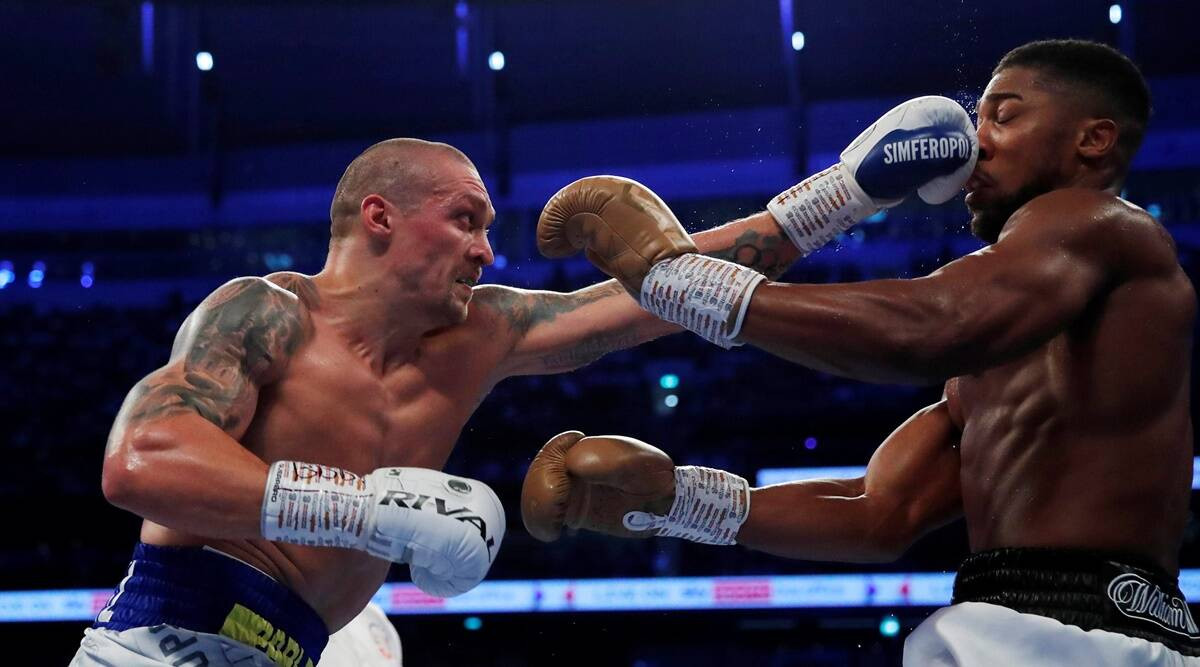 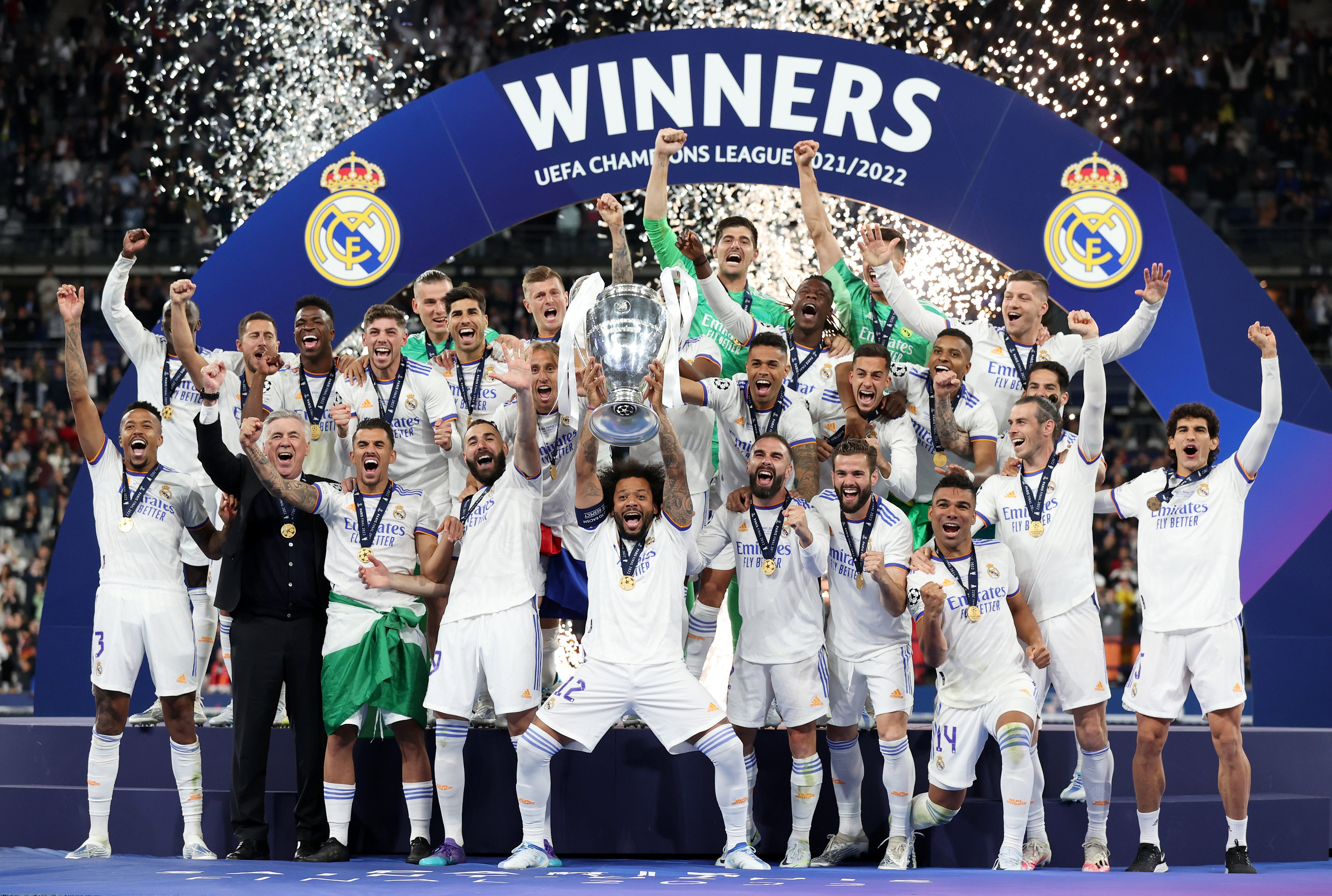 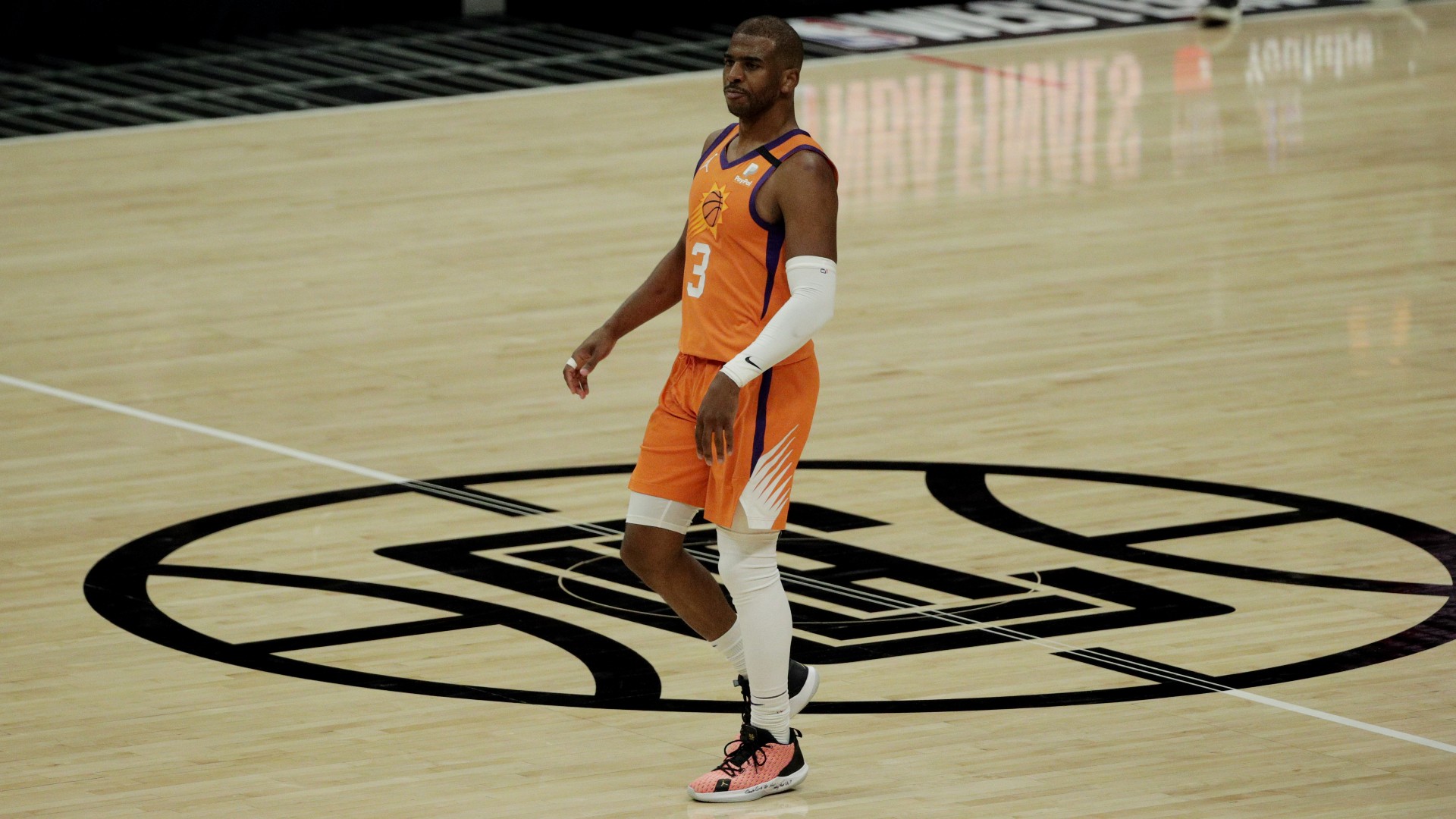 Finally, it’s time for Chris Paul to fight for the NBA championship