An Indian court on Monday agreed to hear a petition by a group of Hindu women for the right to worship in a mosque they believe was the site of a Hindu temple, rejecting a Muslim plea to throw out the petition.

The Gyanvapi mosque in the northern Hindu holy city of Varanasi has become the latest potential flashpoint between India's majority Hindu community and its Muslim minority, which makes up some 13% of the country's 1.4 billion population.

Disputes between religious communities over such sites have flared up ever since Independence in 1947, but they have become more common in recent years under the right-wing government of Narendra Modi.

A mosque committee had asked a Varanasi district judge in the state of Uttar Pradesh to dismiss the plea from five Hindu women to allow them to worship and perform rituals for various "visible and invisible deities within the old temple complex".

The committee had told the court that the mosque was established about 600 years ago and remained a place of worship for Muslims ever since.

Petitioners have said a Hindu temple predated the mosque at the site and an idol of a deity and relics were still there. Judge Ajay Krishna Vishvesha said the Muslim side had failed to make the case for the plea's dismissal and set the next hearing of the case for Sept. 22, according to Shivam Goud, a lawyer for the Hindu petitioners.

A lawyer for the mosque committee was not immediately available for comment. The group previously said they could appeal the case to a higher court.

Armed policemen patrolled the area outside the court before the verdict to prevent any unrest.

In the most prominent dispute, India's Supreme Court awarded in 2019 a bitterly contested religious site to Hindus in Uttar Pradesh's Ayodhya town.

In 1992, a Hindu temple was built at a site of a 16th-century mosque demolished by Hindu crowds, triggering religious riots in which about 2,000 people, most of them Muslims, were killed across the country. 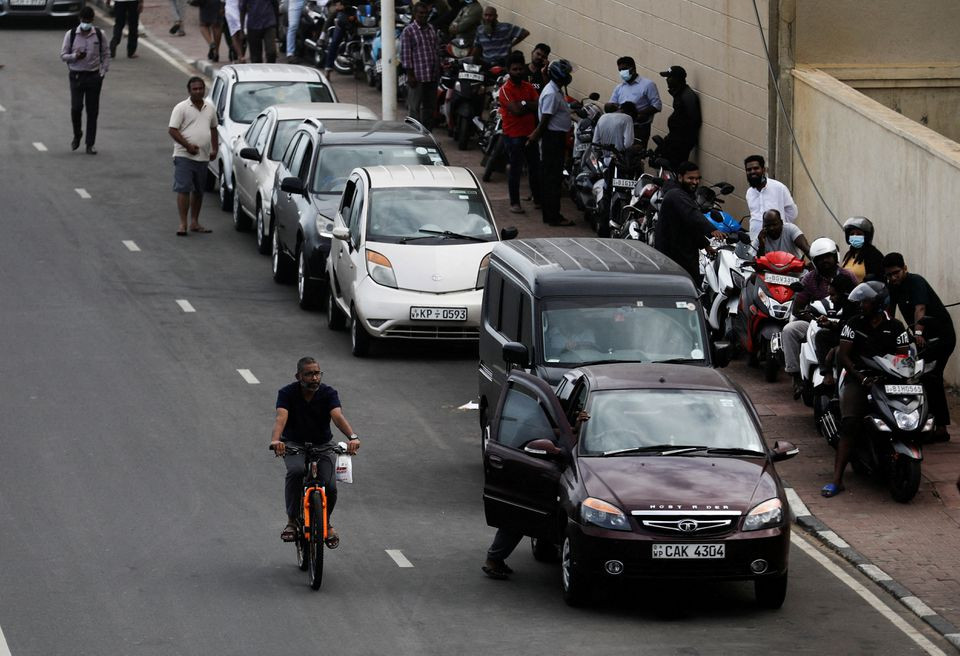 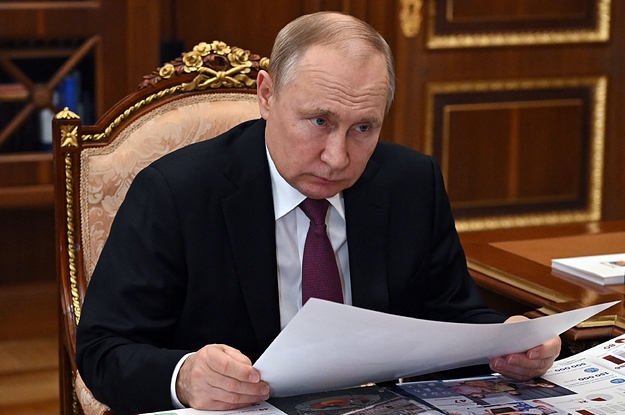