The Indian army is facing an alarming trend of suicide among its soldiers with 819 such incidents happened during the last five years.

Apart from the Indian army, the Indian Air Force reported 148 cases of suicide in five years, while the Indian navy reported 29 cases, Minister of State for Defence Ajay Bhat said in a reply to a question on the number of servicemen and ex-servicemen who committed suicide in the last five years.

Another Border Security Force (BSF) sub-inspector, who shot himself dead at a post along the India-Pakistan international border on Monday, has exposed the reasons behind the suicide trend among troops due to deployment in unfavourable conditions, low salaries, and misbehaviour of seniors.

Ramdev Singh was found lying in a pool of blood and his personal assault weapon was found by his side when a junior rank soldier reached his room around 6:35am. He belonged to the 12th battalion and was commanding a platoon of the BSF.

The alarmingly high number of serving Indian soldiers committing suicide while on duty calls for an urgent need for structural changes in the armed forces and a greater focus on remedies for those in conflict zones.

A report by the security experts said that the realisation of fighting a futile war against a hostile public besides workplace ill-treatment and poor services are some causes of increasing suicides among the Indian military.

It said the callous attitude of seniors and denial of leave for long hauls are also cited as reasons for alarming suicidal tendencies among the Indian military personnel.

The report pointed out that the Indian military leadership had badly failed to address issues relating to suicides among its officers and soldiers. 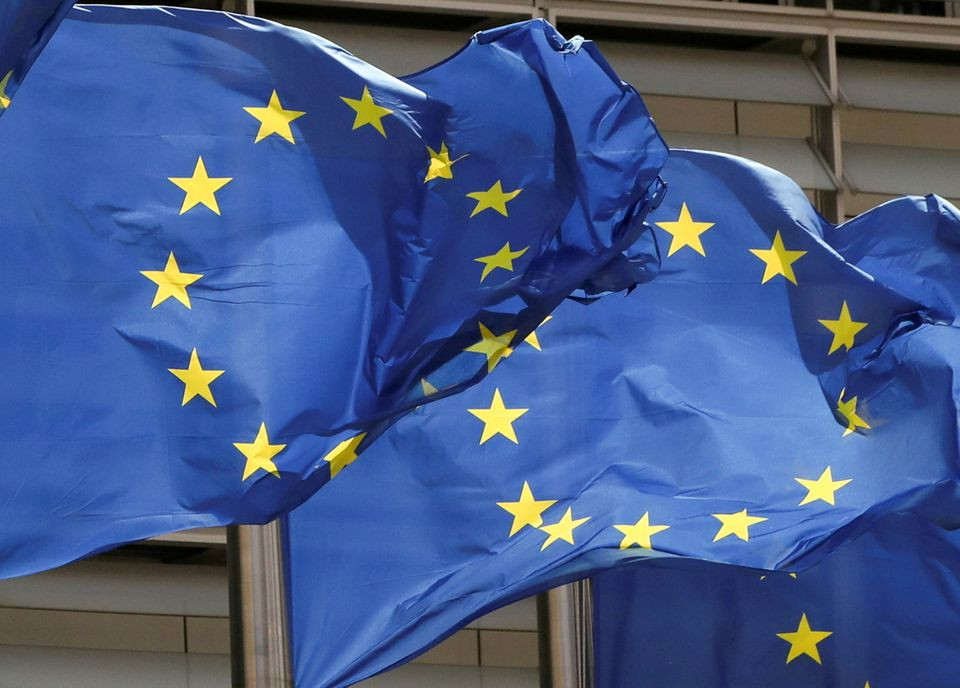 EU backs France in submarine dispute, asking: Is America back? 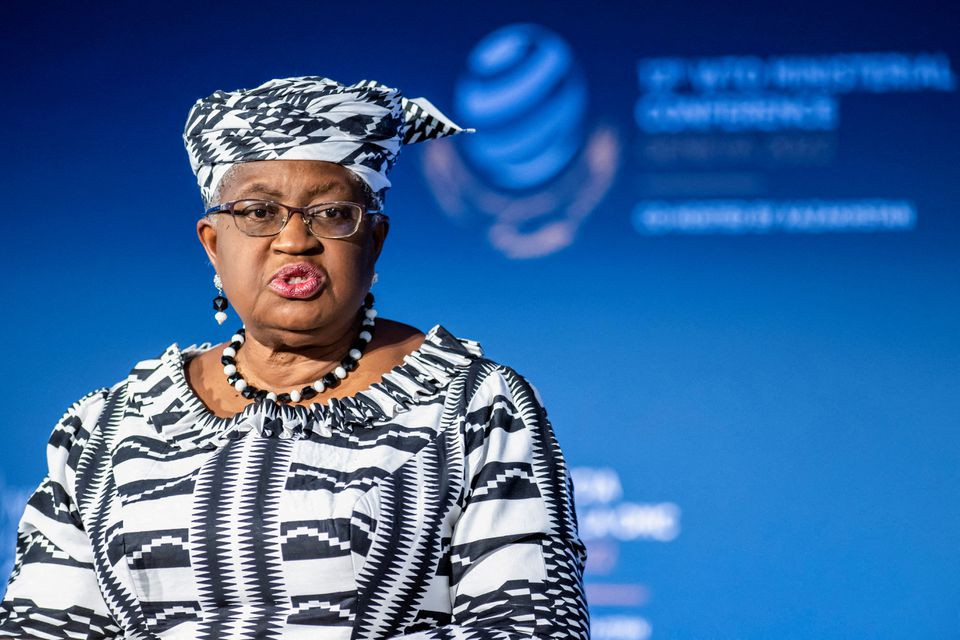