In a tweet on Monday, the premier said the whole plan is to further marginalise Muslims politically, economically, and culturally. The minister said the reality of India's "democratic face" is before the world to see.

India has unleashed its brute & oppressive state apparatus to browbeat Indian Muslims into submission. The whole plan is to further marginalise them politically, economically & culturally. The reality of India's "democratic face" is before the world to see.
— Shehbaz Sharif (@CMShehbaz) June 13, 2022

Last week, Shehbaz had asked for a resolution by the National Assembly in response to Islamophobic remarks made by the leaders of India's ruling Bharatiya Janata Party (BJP) drawing widespread condemnation.

In a tweet on Saturday, the premier asked the NA speaker to allow the lower house to hold a discussion on the Islamophobic comments on Monday. “We strongly condemn the twaddle by the BJP leader,” he had said on Twitter.

Earlier this month, Senate had passed a unanimous resolution against these remarks. PPP Senator Saleem Mandviwalla had tabled the resolution. The Senate had expressed its strong commitment to defending the dignity of the Holy Prophet (PBUH) at national, regional, and international fora.

Like Pakistan, the rest of the Muslim world also condemned India and sought action against the individuals who made such blasphemous comments.

Furthermore, the controversy has strained India’s relationship with the Gulf countries, which are outraged by the insulting remarks. Some Arab countries have called for a boycott of Indian products.

Meanwhile, India is struggling to control the damage and countries like Qatar are seeking a public apology over the incident.

The ruling BJP 'suspended' its spokeswoman Nupur Sharma and expelled Delhi media cell head Naveen Kumar Jindal and issued directions to the party leaders to refrain from making remarks that would hurt the religious sentiments of people. 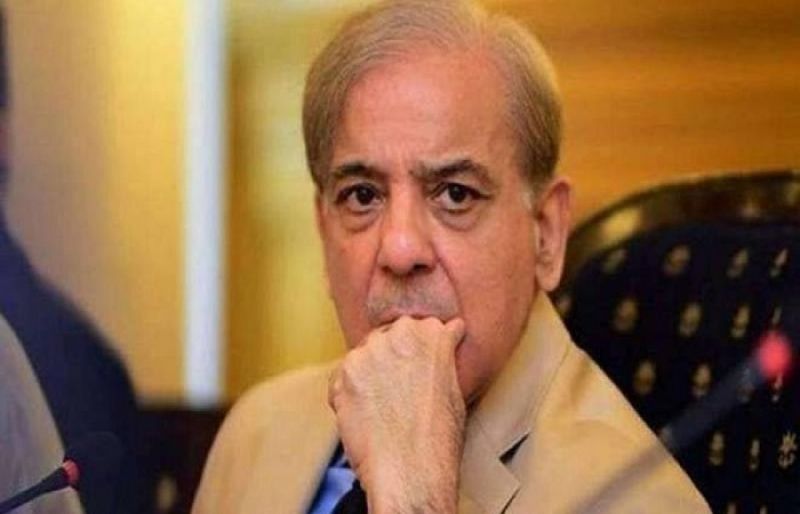 In 18 months, more than 75,000 children in Sindh were screened for birth defects