India is getting too hot too early, raising the risk of fires, Prime Minister Narendra Modi warned on Wednesday, as New Delhi sweltered in extreme heat and a burning landfill on the outskirts of the capital spewed toxic smoke into the air.

"Temperatures are rising rapidly in the country, and rising much earlier than usual," Modi told heads of India's state governments in an online conference.

"During such a time, we are seeing increasing incidents of fires in various places – in jungles, important buildings and in hospitals – in the past few days."

The prime minister asked the state governments to prioritise fire-safety audits for hospitals. Dozens of people die every year in fires in Indian hospitals and factories, mainly due to illegal construction and lax enforcement of safety requirements.

Fires in Delhi's filthy dump yards also contribute to the toxic air that people living in the world's most polluted capital have to breathe.

As Modi spoke, firefighters were struggling to extinguish a blaze at the Bhalswa landfill site, a hillock rising above the northwestern edge of the city. Fumes from the burning waste forced a nearby school to close on Tuesday. Many of the pupils' parents work as trash pickers at the site.

"We can't make them sit here, it won't be healthy for them at all," Nayna, a part-time teacher who gave just one name, told Reuters' partner ANI.

The cause of the landfill fire was under investigation, though such incidents are commonplace during India's scorching summers, when temperatures regularly surpass 40 degrees Celsius (104 degrees Fahrenheit) before the monsoon rains bring relief.

The capital has been hotter than 40 C for several days this month, with peak summer still to come before the cooling monsoon rains arrive in June.

The India Meteorological Department forecast heat wave conditions in the east, central and northwest of the country – which includes the capital – over the next five days and flagged risks to the health of infants, the elderly and people with chronic diseases. 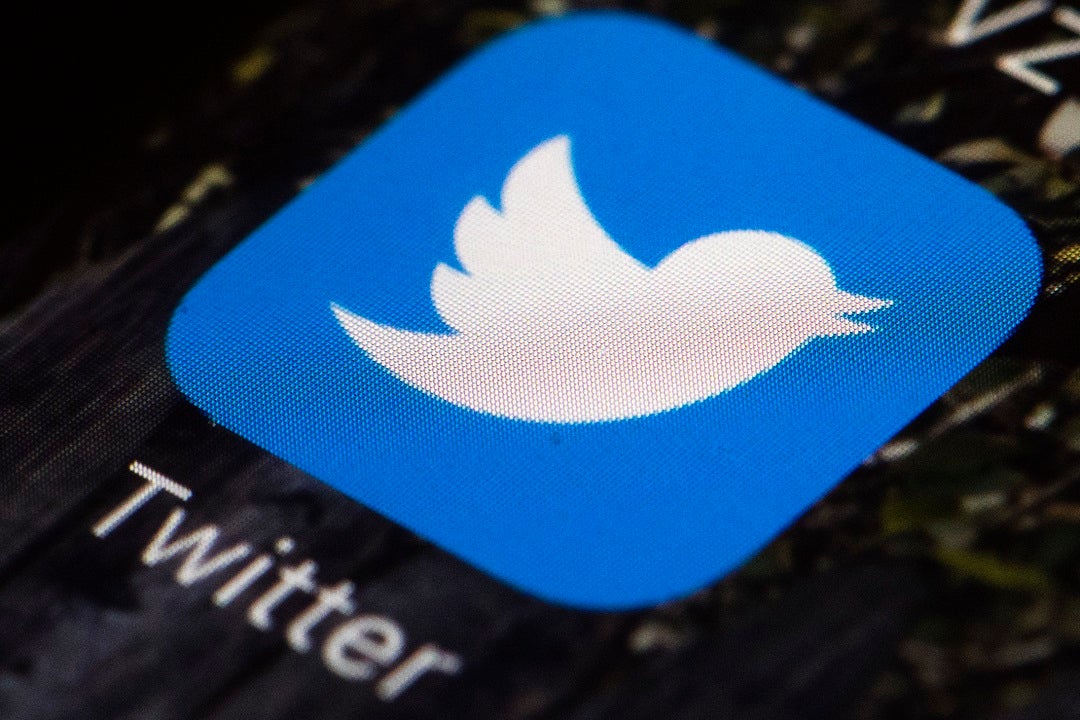 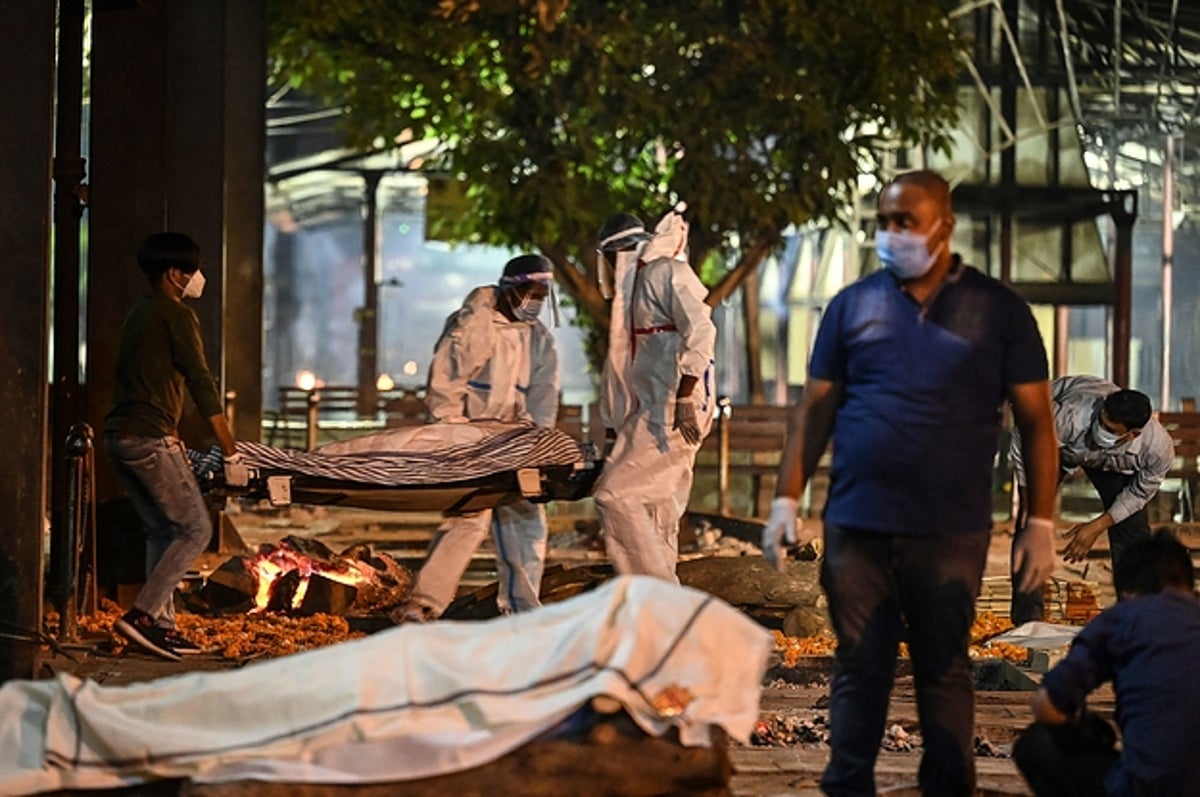 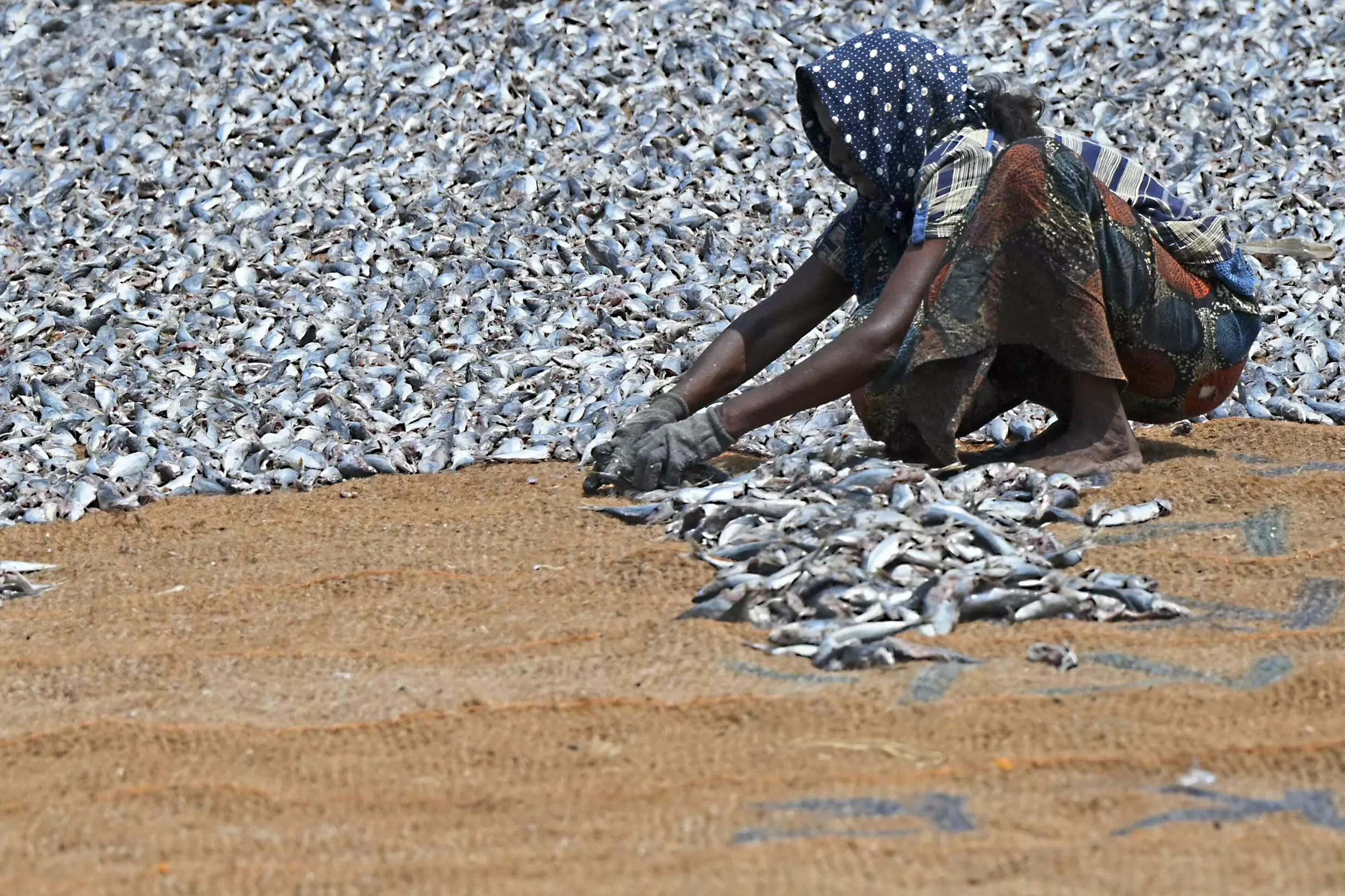