In December, India announced that Russia had begun deliveries of the S-400 long-range defense systems to India.

The report said that despite the war in Ukraine, "defense supplies from Moscow are continuing." The latest supplies from Russia also included "overhauled fighter aircraft engines and spares for an aircraft fleet."

"It does not include missiles or launchers," the agency quoted defense sources as saying, adding that India also received the final parts of the S-400 system from Russia whose first squadron was "operational to take care of threats" from neighboring countries.

India, a long-time ally of Russia, has in recent times been growing closer to Washington. Since Russia launched a war on Ukraine in February, India has called for a peaceful solution but refrained from openly criticizing Moscow.

Specter of US sanctions

In 2018, India and Russia signed a $5.5 billion contract for the S-400 system, putting India at risk of US sanctions.

The US has long tried to deter countries from buying military equipment from Russia, threatening them with punitive measures under the Countering America's Adversaries Through Sanctions Act (CAATSA).

Turkiye, another country that has gone forward with its own S-400 purchase, has dismissed the US sanctions threat and said the missiles are a matter of national security.

US President Joe Biden's Coordinator for Sanctions Policy James O'Brien told lawmakers in the House of Representatives last week that the US does not want India to buy the S-400 system from Russia, according to media reports.

He also said Washington has to consider important geostrategic circumstances in response to growing demand from Biden to exempt India from CAATSA. 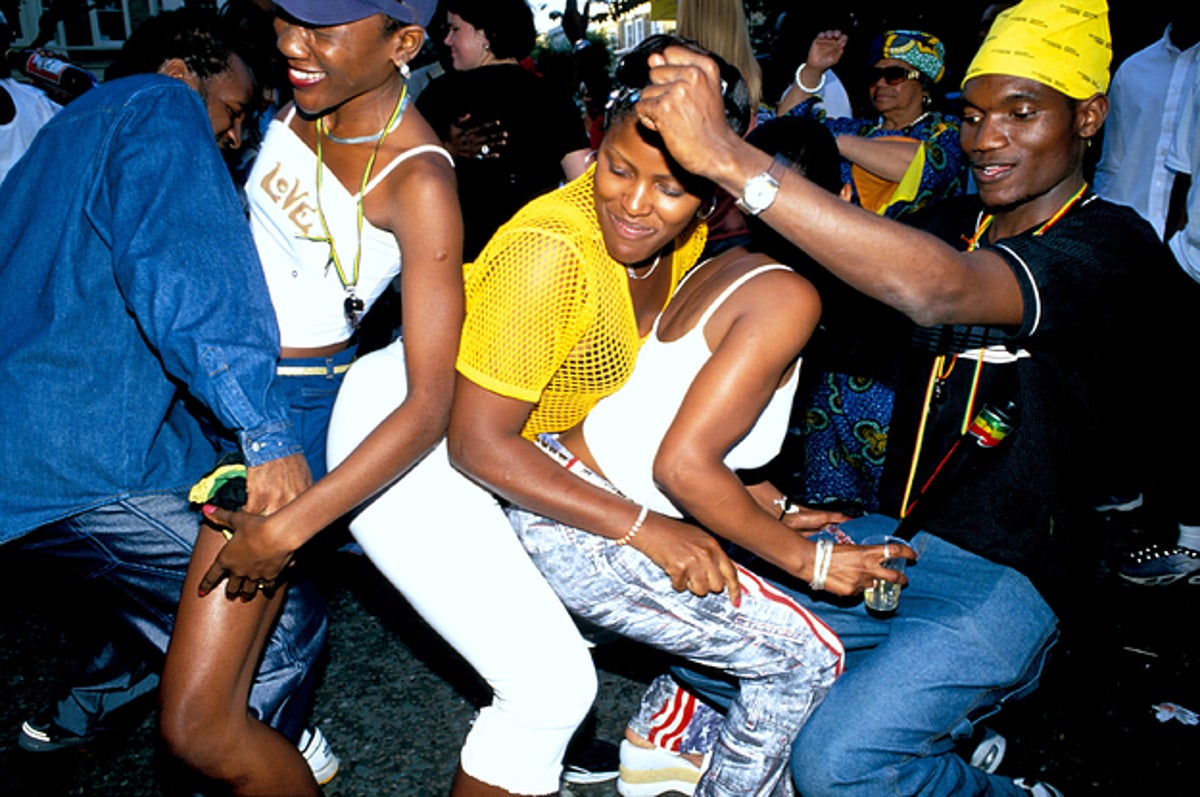 London's Famous Notting Hill Carnival Is Canceled This Year, But Here's A Look Back At The Party 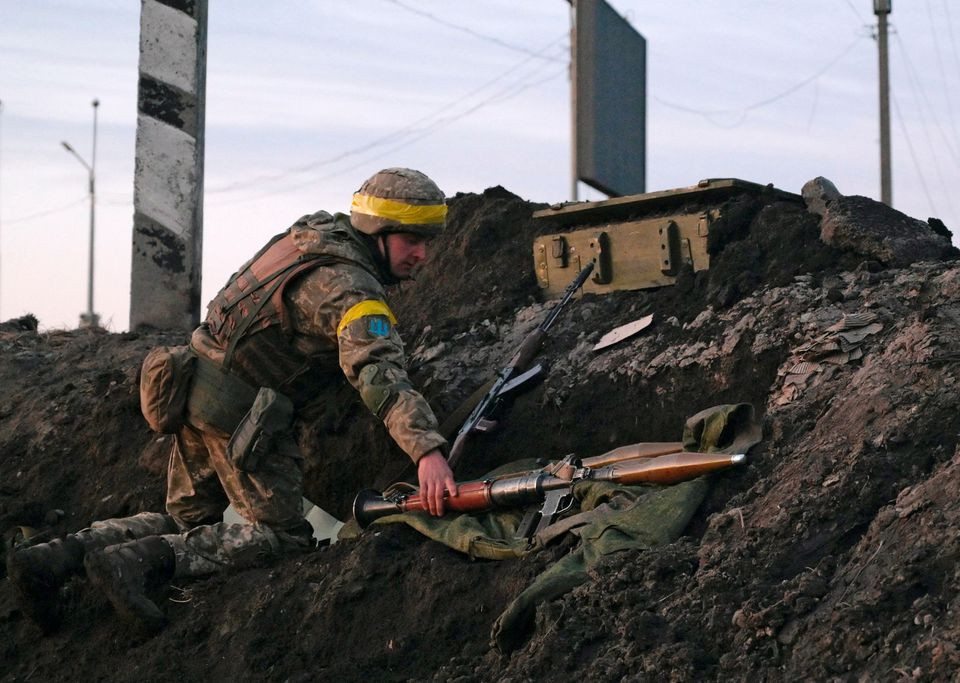 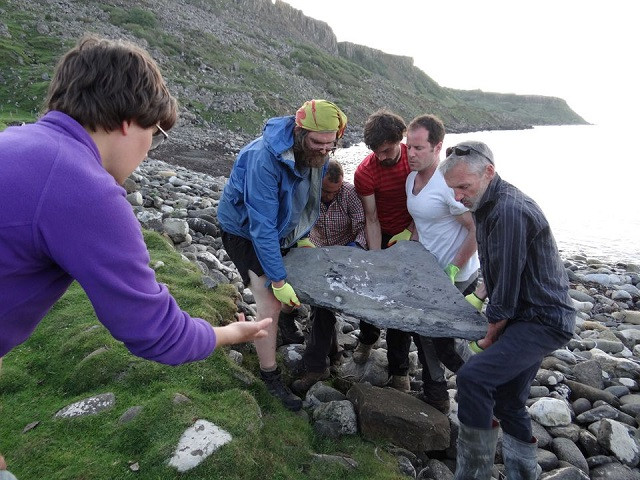