Authorities in Indian Illegally Occupied Jammu and Kashmir (IIOJK) ordered a probe on Thursday into the killing of two men during a security operation, after police violently broke up a protest demanding the bodies be returned to their families.

Police said that the men died in "crossfire" on Monday during a shootout inside a commercial complex in Srinagar, the disputed region's main city.

Their families said that they were civilians and accused security forces of murdering the pair in "cold blood", denying police claims that the pair were associated with separatists.

Manoj Sinha, a New Delhi appointee serving as IIOJK's top administrator, said that the government would take "suitable action" as soon as a report into Monday's incident was completed.

The deaths of Mohammad Altaf Bhat and Mudasir Ahmed Gul sparked outrage in the territory, where around three dozen civilians have been killed this year.

Bhat owned the building where Monday's incident took place, while Gul was a tenant in the complex running a real estate business. Two freedom fighters also died in the encounter.

Police raided a candlelight vigil in Srinagar staged by family members demanding the pair's bodies be returned for a proper Islamic burial.

The sit-in protest had been underway since Wednesday morning, despite biting winter cold, but electricity was cut in the area around midnight and several people were bundled into an armoured vehicle.

"They harassed and beat us up and took us into a police station," Abdul Majeed, Bhat's brother, told AFP.

"All I am saying is that please return my innocent brother's body so we can give him a decent burial."

Those detained were later sent home.

After Bhat and Gul were killed, they were hurriedly buried in the middle of the night by police in a remote graveyard without their families present.

Since last year police in IIOJK have refused families access to the bodies of freedom fighters or their "associates", saying it helps stop the "glorification" of anti-India rebels, whose funerals were usually attended by thousands of people.

Pervez Imroz, a prominent human rights lawyer who has monitored violence in the occupied territory for over three decades, said the probe was meant to "deflate public anger".

"We have seen numerous executive probes ordered here in the past, but perpetrators were never punished despite many indictments," Imroz told AFP.

A faction of the All Parties Hurriyat Conference group called on people in IIOJK to shutter their shops and businesses on Friday to protest the deaths.

Tens of thousands of people, mostly civilians, have been killed since an armed rebellion against Indian rule erupted more than three decades ago.

Tensions have festered since 2019 when New Delhi cancelled the region's partial autonomy and brought it under direct rule. 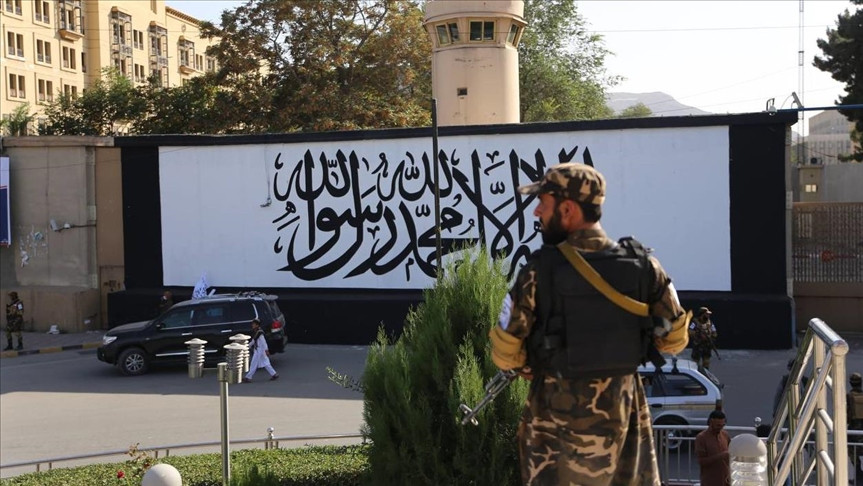 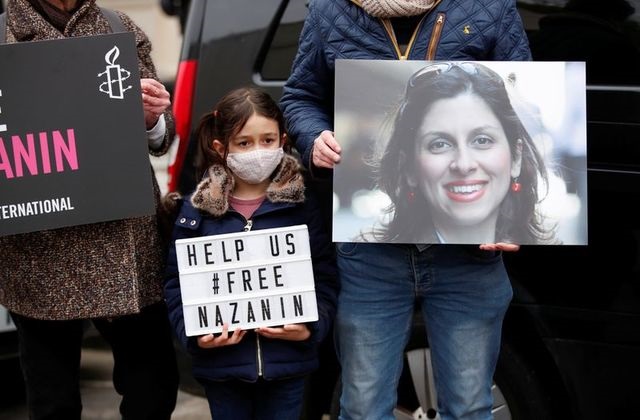 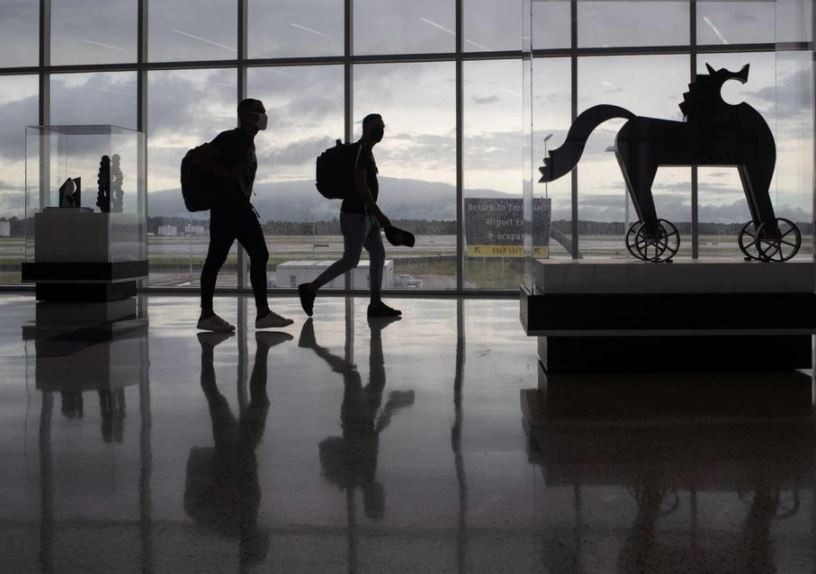 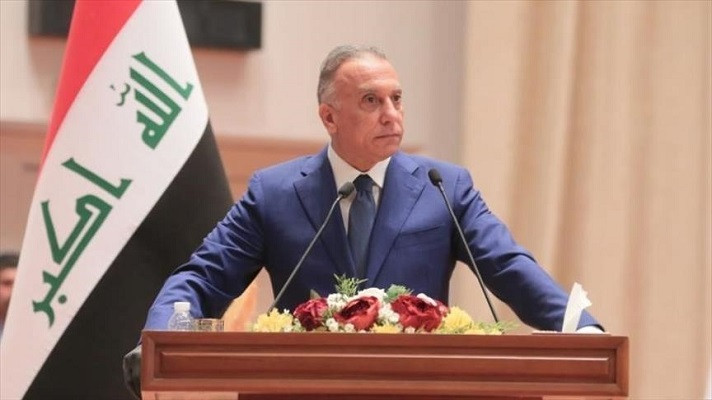