Seeking an immediate end to the seizure of Indian Illegally Occupied Jammu and Kashmir (IIOJK) by India, hundreds of Kashmiri demonstrators and their allies rallied on roads and streets in the United Kingdom on Sunday, putting pressure on the British government to hold New Delhi accountable for its war crimes and crimes against humanity inflicted on the people of the UN-designated disputed region.

Raising slogans and placards that sought immediate release of Kashmiri resistance leader Malik who was given life imprisonment by an Indian court in a politically motivated case.

The iconic Kashmiri leader has been active in the Kashmir freedom struggle since the 1980s and is being considered the most popular in IIOJK. His commitment to the ongoing Kashmir liberation movement was a big challenge for the Indian military establishment that arrested him with the support of the Modi government in a false case in the 1990s and was not even given the right to hire a lawyer for his defence.

The supporters of the Kashmiri freedom struggle vowed to continue to campaign until the last Indian occupying troop is withdrawn from IIOJK.

The rally “Free Yasin Malik and All Political Prisoners” of IIOJK was organised by all UK-based Kashmiri diaspora groups, urging the British government and international community to force India to halt its atrocities in the occupied territory.

The protesters also raised massive sloganeering outside the Indian High Commission, questioning the credentials of its so-called democracy when India is brazenly violating international law and the UN resolutions on IIOJK.

“It is an obligation on us, those living in the European and Western countries to become voice and mouthpieces of people of IIOJK,” Kayani said while addressing the marchers which included women and children.

“India has imposed a graveyard silence in IIOJK through the military might. Whoever seeks the right to self-determination is being abducted and charged on farce and fake cases thus Indian military regime has spread terror in IIOJK,” Kayani added.

“But we will not let the Indian military regime have an easy walk in IIOJK; we will hold it accountable from London to Washington to Geneva to New York,” the TeK UK president said, announcing to intensify lobbying efforts on Kashmir in world capitals.

The Kashmiri leader said that it was incumbent on diaspora groups to form a unity of purpose and action to “name and shame India for its illegal occupation of Kashmir.”

Kashmiri leader Khawajah Inamul Haq said: “We cannot let Western countries give India a choice of marauding international values of honour and dignity that the Indian military regime is trampling upon in IIOJK,”

Gulfaraz Khan, spokesperson for JKLF UK, said that stability and peace in South Asia and wider Asia Pacific are only possible when India is forced to allow Kashmiri to decide their political fate as promised by the United Nations through a free and fair plebiscite.

“India is only a troublemaker and can never be a guarantor of people in the region,” slamming New Delhi for fake cases against Yasin Malik and Kashmiri resistance leaders.

The demonstrators began marching from parliament square and took the route of the UK Prime Minister’s Office i.e. 10 Downing Street, Trafalgar Square and concluded the protest rally outside the Indian High Commission London. 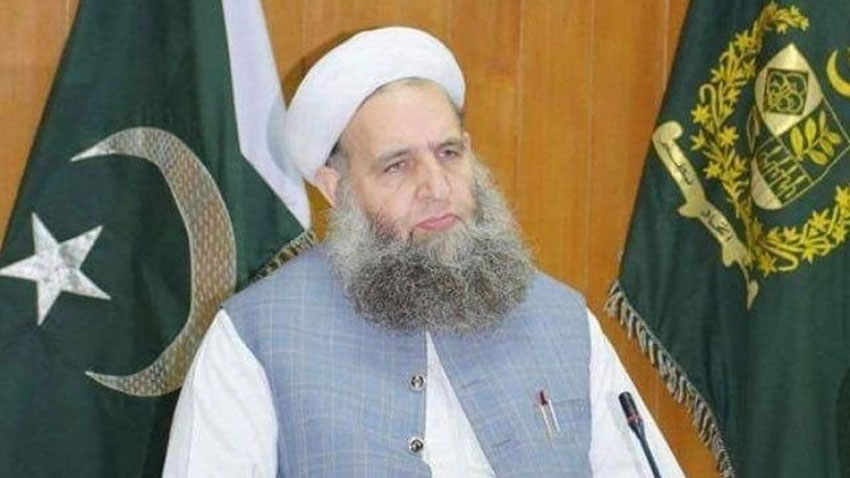 “You may not appoint junior officials to higher positions” 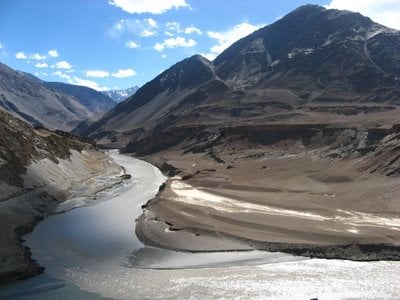 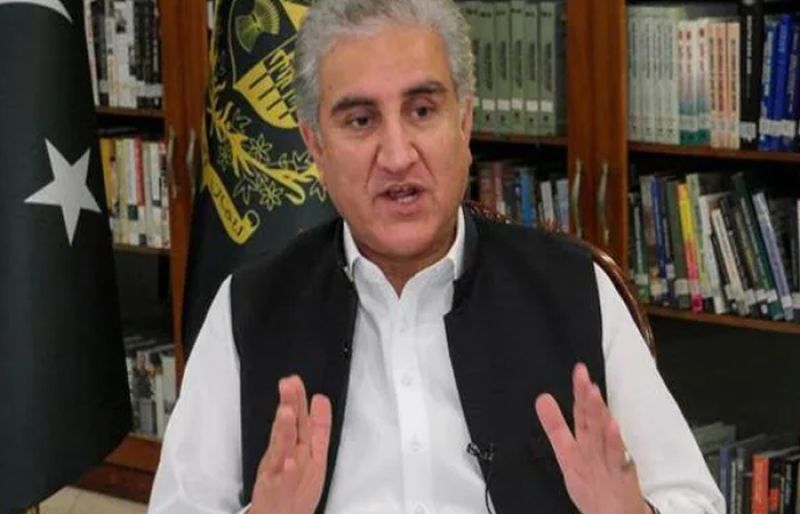