Prime Minister Shehbaz Sharif has censured the Indian government over the ongoing brutality and state oppression against the Muslims of India after they staged protests against BJP leaders’ blasphemous remarks against Prophet Muhammad (PBUH).

He said that India was working on a plan to “further marginalise” the Indian Muslims on political, economic, and cultural grounds, but the face of New Delhi’s so-called “democracy” was exposed to the world.

India has unleashed its brute & oppressive state apparatus to browbeat Indian Muslims into submission. The whole plan is to further marginalise them politically, economically & culturally. The reality of India’s “democratic face” is before the world to see. 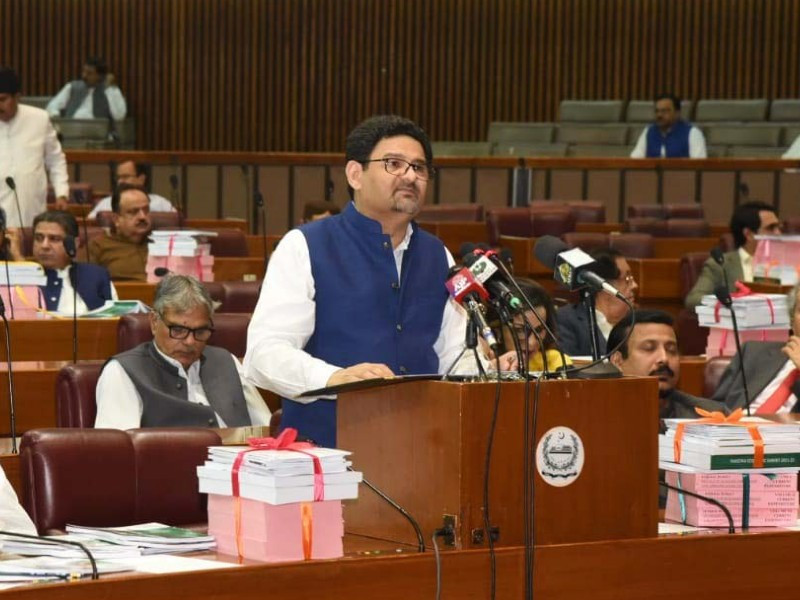 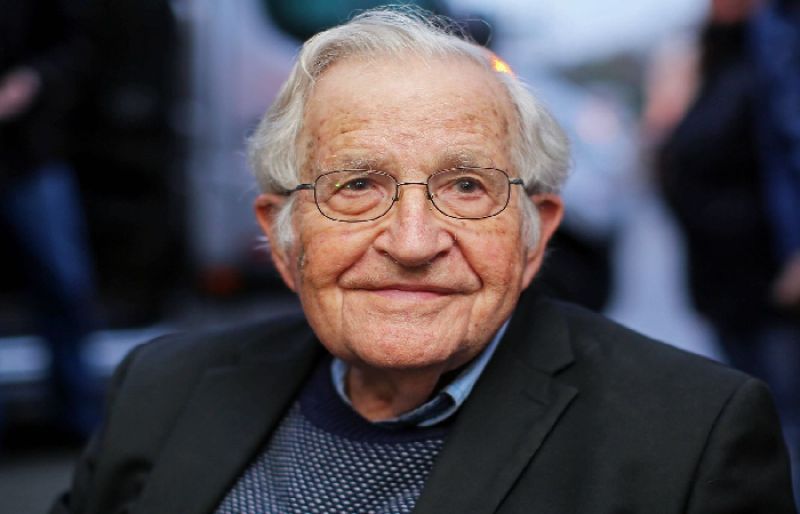 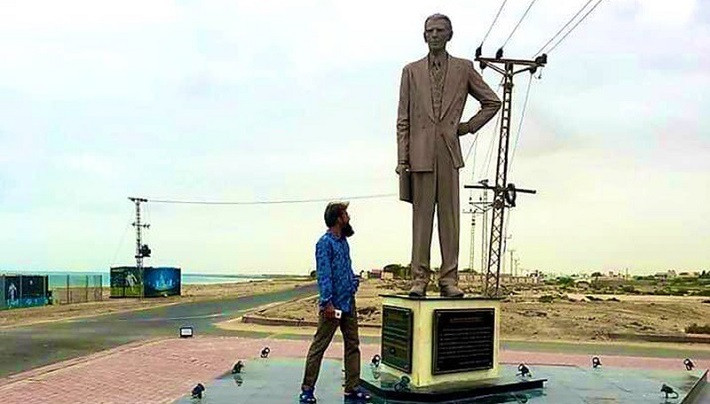 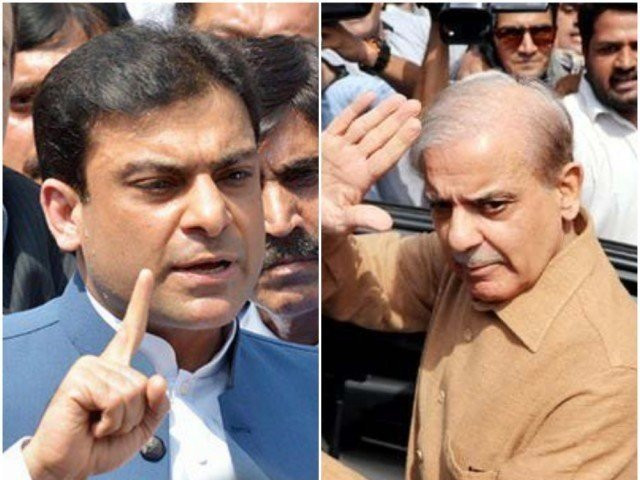