As European refineries shun away from Russia's flagship export crude, Urals, India has been picking up more of Russia's Black Sea and Baltic cargoes, motivated by large discounts, according to data compiled by real-time energy cargo tracker, Vortexa.

Russia exports its Urals from the Baltic ports of Primorsk and Ust Luga but to a lesser extent from the Black Sea port of Novorossisyk.

"Because of the larger proportion of Urals exported from the Baltic versus the Black Sea, the most dramatic changes for on-the-water volumes are being seen on the former," Vortexa said in a recent analysis.

Urals, with Baltics origin, have increased sharply since the start of Russia's war in Ukraine and reached 36 million barrels as of April 10, the highest on-the-water volumes since the second quarter of 2020 when global supplies peaked, according to Vortexa. Black Sea origin Urals has also grown while on-the-water volumes have grown more modestly to around 7 million barrels.

"Rising on-the-water volumes for Baltic Urals are a function of relatively stable Urals exports along with very limited buying from the usual target market. This has increased the time spent for these cargoes on the water, either because they are sailing to further afield, including in Asia or at least traveling in that direction, awaiting orders as a deal is concluded," it said in the analysis.

With the start of the war, the US announced an embargo on Russian fossil fuels while the UK decided to phase out imports by the year's end.

Although the European Union (EU) announced several sanction packages on Russia, only Russian coal imports have been included in the fifth sanctions package. Nonetheless, the EU is currently evaluating the impacts of an oil embargo on Russia, the bloc's biggest oil and oil product source.

Oil is largest source of export revenue for Russia

According to Primary Vision Network data, the EU imports around 11 million barrels of crude oil and oil products daily.

Russia accounted for 29% of EU imports in 2021. Last year, the EU's total crude imports from Russia amounted to about 2.2 million barrels per day and oil products totaled 1.2 million barrels.

Oil exports account for the largest source of export revenue and one-third of the Russian federal budget.

A live tracker published by Europe Beyond Coal with the Centre for Research on Energy and Clean Air (CREA) shows the EU's oil imports from Russia hit over €12.5 billion since the start of the war.

According to the International Energy Agency, Russia exported 47% of its total crude exports to the EU, supplying 2.2 million barrels of crude a day out of a total of 4.7 million barrels.

The declining trend continued this month in the first 10 days down to 370,000 barrels a day but Vortexa’s analysis said the decline would be even more dramatic were it not for rising imports from the Netherlands.

After the start of the war, India picked up its first Urals cargoes in March both from the Black Sea and Baltic ports, sharply increasing imports to around 500,000 barrels a day.

According to the analysis, "India's appetite for Urals has picked up in recent weeks, motivated by the deep discounts offered for prompt loading cargoes. Given that it only takes around 13 days for a Suezmax tanker to travel from Novorossiysk to the west coast of India, Black Sea Urals also represent a relatively prompt supply for Indian refiners, faster than the delivery of crude from West Africa."

The country is expected to continue importing both Black Sea and Baltic Urals, supported by the lack of competition from other buyers for these cargoes but the main constraint in the short term is how much Russian Urals the Indian refining system can cope with, Vortexa explained.

According to Robin Brooks, a chief economist at the Institute of International Finance, Russian oil export revenues are running at a record pace.

"If we extrapolate tanker traffic for the first half of April to the rest of the month, April 2022 is way above the same month in previous years," he said in a Twitter post. 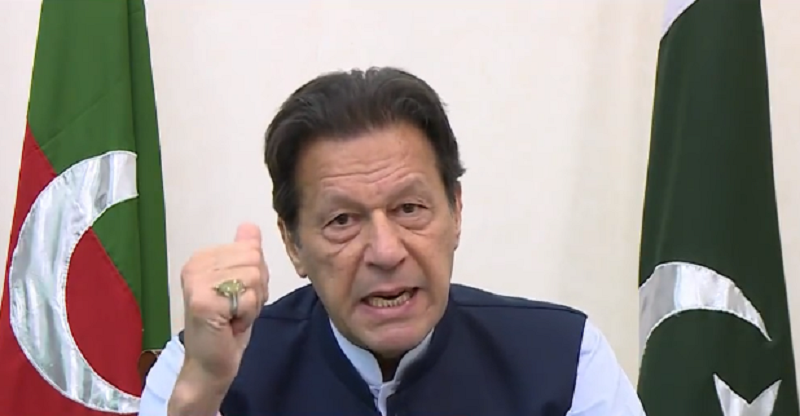 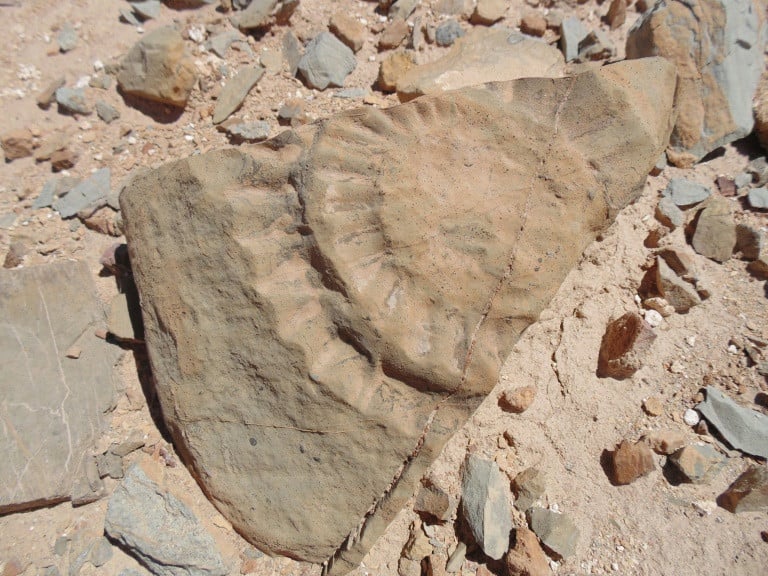 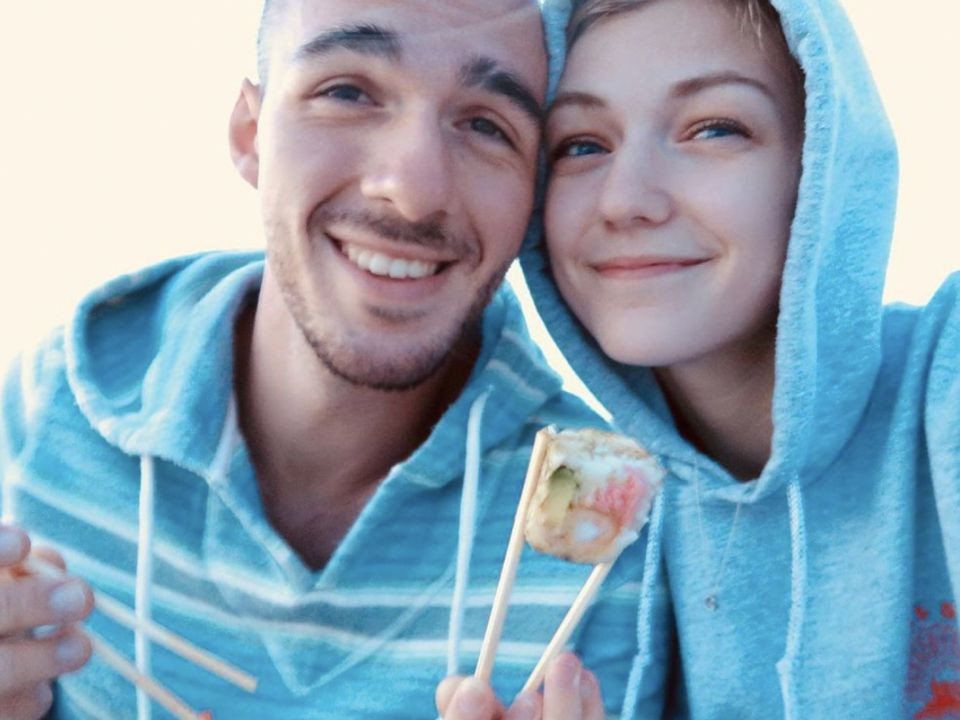