Authorities in India cancelled more than 500 trains services on Monday because of calls for protests by young men angry with a military recruitment plan that they say will rob them of the opportunity of a career in the armed forces.

But the protesters say it will deprive them of the opportunity of a permanent job in the military, and with it a guaranteed pension, other allowances and social status.

Top defence officials said on Sunday the plan was aimed at modernising the forces and would not be withdrawn despite protests by many thousands of young men who have attacked and torched trains and clashed with police since last week.

One person has been killed and police have arrested more than 300 protesters.

The railway ministry said in statement more than 500 trains had been called off on Monday in view of calls for protest strikes.

In the eastern city of Kolkata, a protester held a placard with the message "Boycott Agnipath" and demanded the plan be scrapped.

"I want the defence ministry to stop this experiment. I need a secure job and they have no right to offer temporary arrangements," the young man told a television news channel.

Under the scheme, 46,000 cadets will be recruited this year on four-year terms and 25% of them will be kept on after the four years. Hiring starts this month.

In a bid to end the protests, the government has adjusted parts of the plan to offer more soldiers federal and state government jobs after their service.

One policy analyst said a key part of the plan was aimed at reducing government expenditure on pensions.

"The Agnipath scheme will reduce the life-time cost of manpower by several crore (tens of millions) rupees per head," itin Pai, director of the Takshashila Institution centre for research on public policy, wrote in the Mint newspaper. 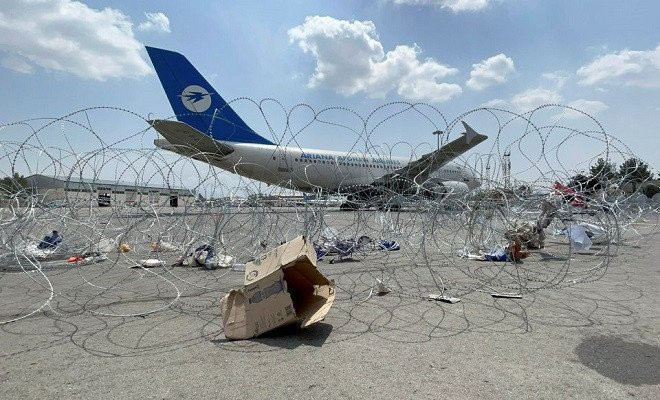 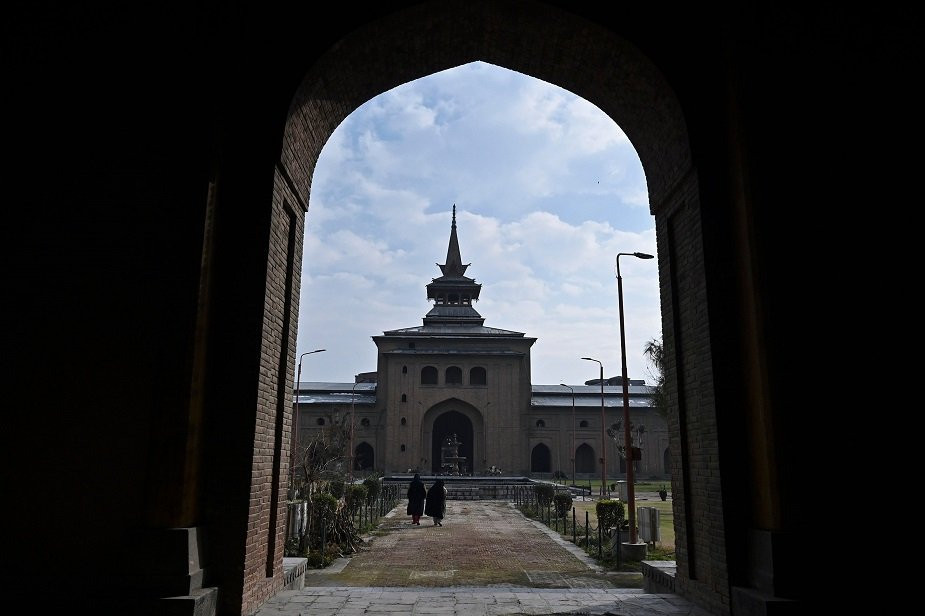 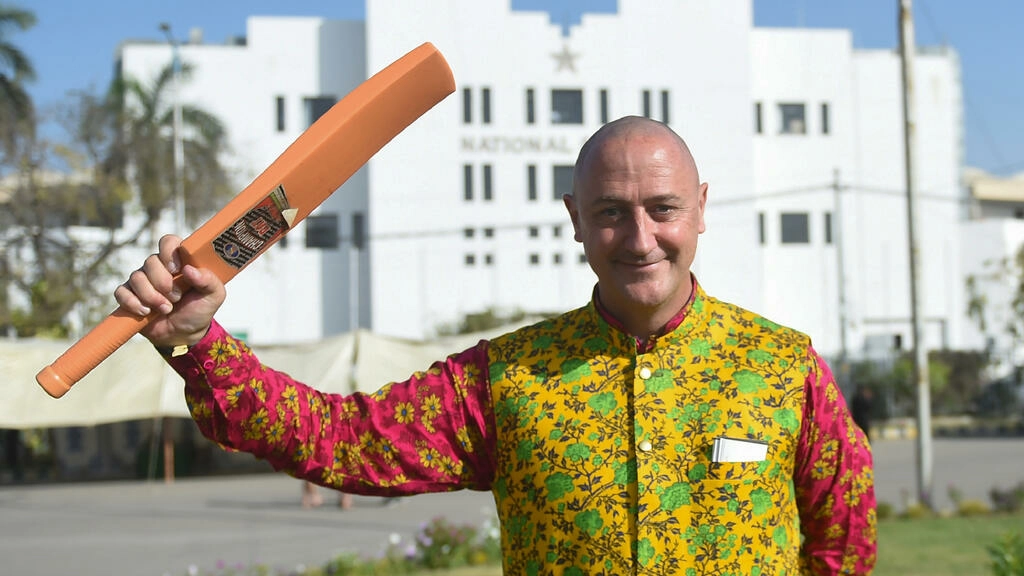 From stones to selfies: Australian super fan welcomed in Pakistan 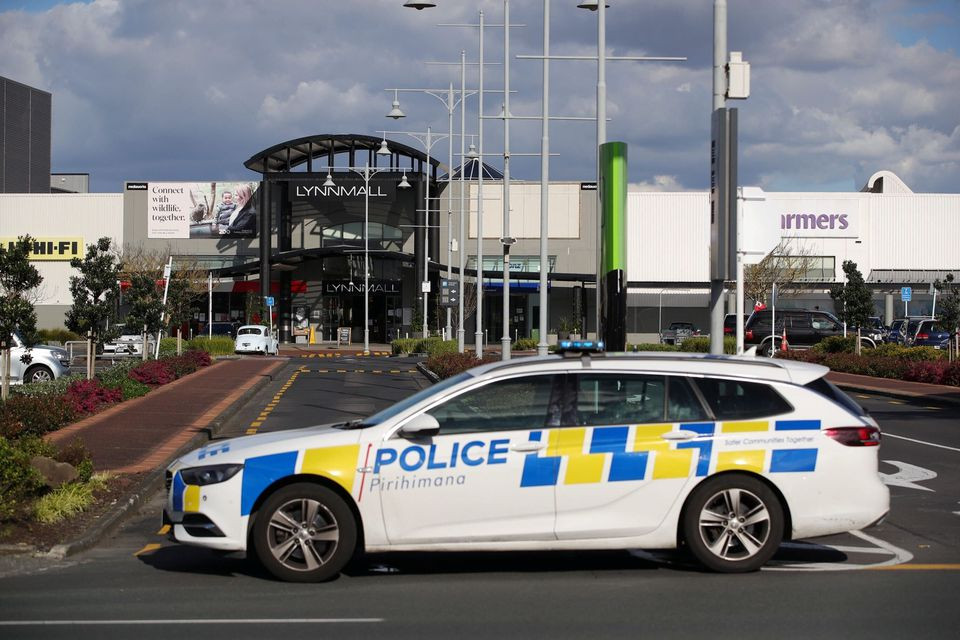