Rescuers stepped up efforts Thursday to find around 20 people still missing 48 hours after an avalanche in the Indian Himalayas claimed at least nine lives including a record-breaking woman climber.

A group of 41 climbing trainees and instructors were caught in Tuesday's massive snowslide near the summit of Mount Draupadi ka Danda II in the northern state of Uttarakhand.

Nine bodies have been recovered so far and 12 people have been rescued, an official from the Nehru Institute of Mountaineering told AFP.

Police on Wednesday had said 10 bodies had been retrieved.

On Thursday, a team from the High Altitude Warfare School joined the Indian air force and local disaster agencies to help with the challenging rescue operations.

An advance helicopter landing ground has been prepared at 4,900 metres (16,000 feet) above sea level and a trial landing was successful on Thursday morning, the Indo-Tibetan Border Police said.

Sunil Lalwani, a trainee climber who was rescued, credited the instructors for saving many lives.

"We were 50-100 metres from the summit with our instructors ahead of us, when suddenly an avalanche hit us and took everyone down," Lalwani was quoted as saying by the Hindustan Times.

"It happened in a matter of seconds and we were dumped in a crevasse. We were somehow able to breathe… It's because of them (instructors) that we are alive today."

Among the bodies recovered was that of accomplished climber Savita Kanswal, who had summited Everest this year.

Kanswal was an instructor with the expedition and had been feted by the climbing community for summiting the world's highest peak and nearby Makalu in just 16 days — a women's record.

Fatal climbing accidents are common in the Himalayas, home to Everest and several of the world's highest peaks.

In August, the body of a mountaineer was recovered two months after he fell into a crevasse while crossing a glacier in the neighbouring state of Himachal Pradesh.

And last week, renowned US ski mountaineer Hilaree Nelson's body was found on the slopes of Nepal's Manaslu peak after she went missing skiing down the world's eighth-highest mountain.

On the day of Nelson's accident, an avalanche hit on the 8,163-metre (26,781-foot) mountain, killing Nepali climber Anup Rai and injuring a dozen others who were later rescued.

Although no substantial research has been done on the impacts of climate change on mountaineering risks in the Himalayas, climbers have reported crevasses widening, running water on previously snowy slopes, and the increasing formation of glacial lakes. 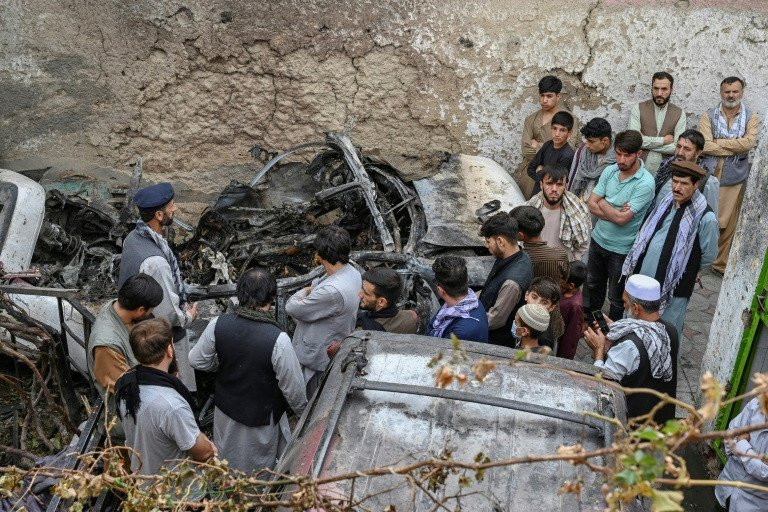 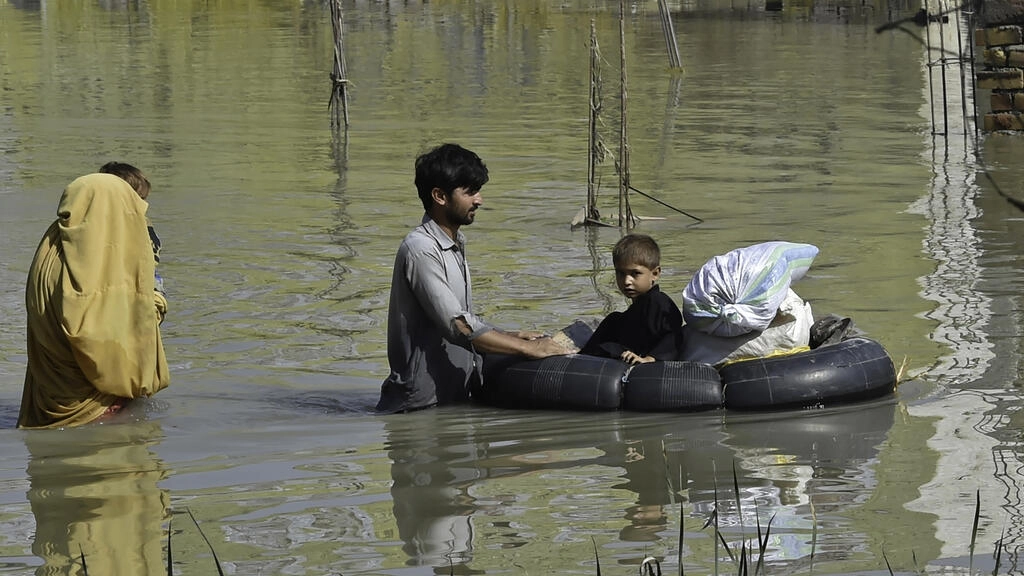 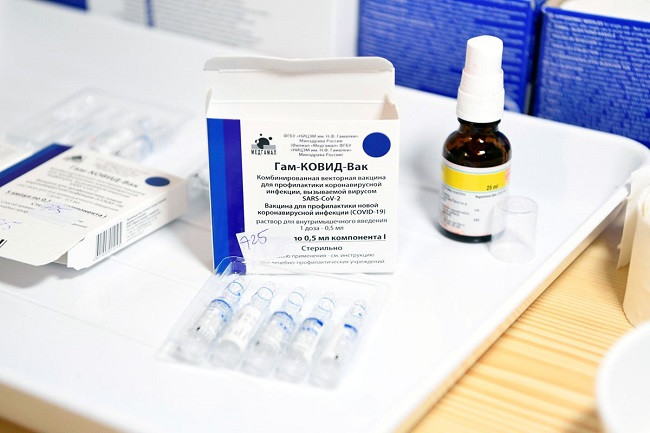