[ad_1]
India has blocked the airing of a BBC documentary which questioned Indian Prime Minister Narendra Modi's leadership during the 2002 Gujarat riots, saying that even sharing any clips via social media is barred.

Directions to block the clips from being shared have been issued using emergency powers available to the government under the country's information technology rules, said Kanchan Gupta, an adviser to the government, on his Twitter handle on Saturday.

While the BBC has not aired the documentary in India, the video was uploaded on some YouTube channels, Gupta said.

The government has issued orders to Twitter to block over 50 tweets linking to the video of the documentary and YouTube has been instructed to block any uploads of the video, Gupta said. Both YouTube and Twitter have complied with the directions, he added.

Modi was the chief minister of the western state of Gujarat when it was gripped by communal riots that left more than 1,000 people dead, by government count – most of them Muslims. The violence erupted after a train carrying Hindu pilgrims caught fire, killing 59.

Human rights activists estimate at least double that number died in the rioting.

Modi denied accusations that he failed to stop the rioting. A special investigation team appointed by the Supreme Court to investigate the role of Modi and others in the violence said in a 541-page report in 2012 it could find no evidence to prosecute the then chief minister.

Modi was later named the head of his party, the Hindu nationalist Bharatiya Janata Party (BJP), which he led to power in general elections in 2014 and then in 2019. 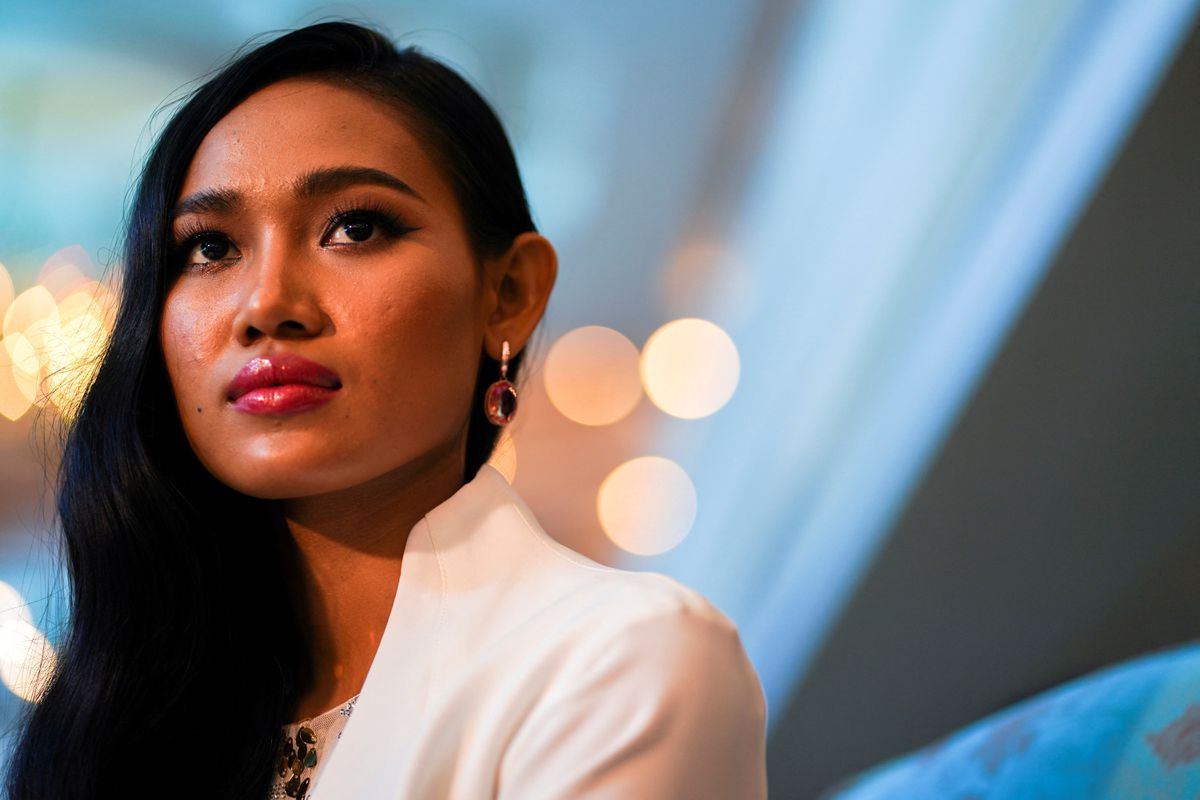 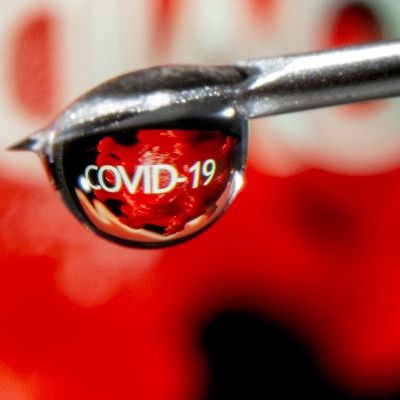 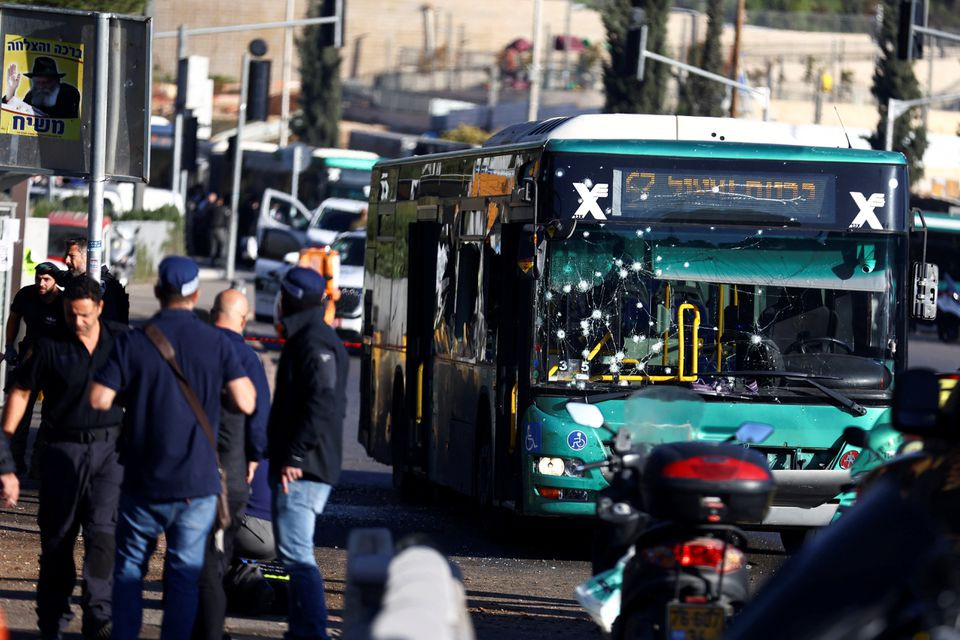