The coffin of the late Queen Elizabeth was taken along the Royal Mile in the Scottish capital Edinburgh on Monday in a solemn procession watched by thousands of people lining the street to pay their respects to Britain's longest reigning monarch.

The skirl of bagpipes was the only sound as kilted soldiers from the Royal Regiment of Scotland bore the coffin from the Palace of Holyrood House and placed it in the hearse.

King Charles and his siblings – Anne, Andrew and Edward – then walked behind the hearse up the historic street. The coffin will lie in St Giles' Cathedral for an overnight vigil before being flown to London on Tuesday.

A gun salute crashed out from a battery on Edinburgh Castle as the hearse began its journey. Then there was just silence.

Elizabeth died on Thursday morning in her holiday home at Balmoral, in the Scottish Highlands, at the age of 96 after a 70-year reign, plunging the nation into mourning.

Charles became king on her death and was formally proclaimed as monarch on Saturday.

Tina Richardson, 63, a retiree from Dunbar, was among those standing on the centuries-old Royal Mile beside the Cathedral. She said her middle name was Elizabeth after the late queen.

"She's like a member of my own family. There'll never be anyone like her," she told Reuters. "She was such a beautiful lady who gave us all so much. She dedicated her whole life to the country. In good times and bad she was there, especially during Covid. She united everybody." 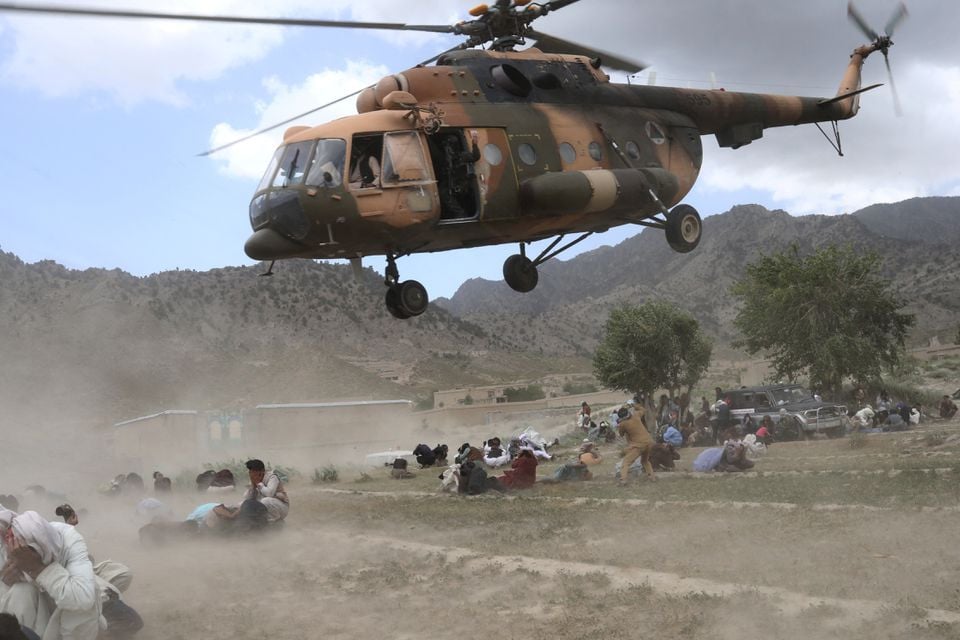 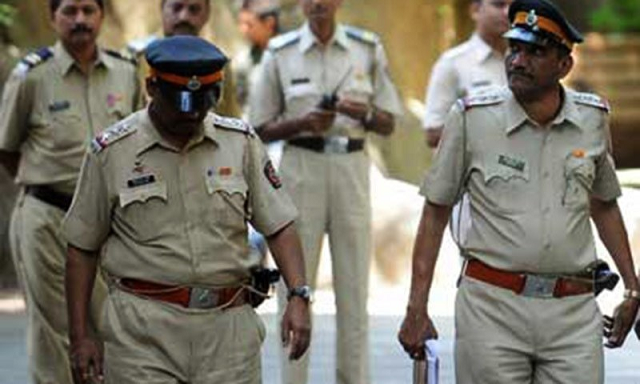 Six arrested in India over alleged rape and murder of teens 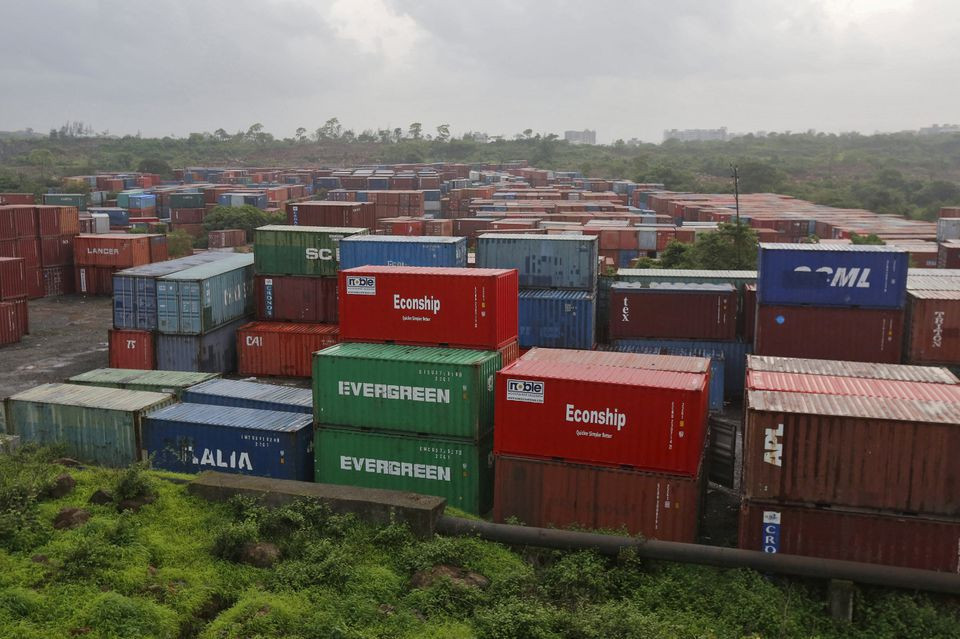