Pro-Kremlin forces in Russia are hoping that the Republicans win control of Congress, an outcome they believe could mean Democratic President Joe Biden faces a tougher and longer slog to get military aid packages for Ukraine approved.

But for now, few in Moscow expect the bipartisan U.S. political consensus on Ukraine to crack, whatever the result of Tuesday's midterm elections. Nor do they expect Washington's support for Kyiv to dip significantly anytime soon.

Instead, with an eye on the next U.S. presidential election in 2024 and the resilience of a geopolitical foe whose moment in the historical sun they believe is coming to an end, pro-Kremlin Russians hope the results will be disputed and that the American political system will face fresh turmoil in coming years.

Their stance reflects President Vladimir Putin's own belief that Russia's Feb. 24 invasion of Ukraine, something he calls a "special military operation", is part of an historical realignment away from a U.S.-dominated world to a multipolar one where the views of countries like Russia and China must be reckoned with.

"A Republican victory in the U.S. congressional elections will not lead to a revolution in U.S. foreign policy and an end to Washington's support for Ukraine," Alexei Pushkov, a hawkish Russian senator and foreign policy specialist, wrote on the Telegram messaging service.

"However, the Biden administration will find it more difficult to push financial aid programmes to Kyiv through Congress, and the position of U.S. critics of unlimited aid to Ukraine will markedly strengthen."

Pushkov, who had sanctions placed upon him by the European Union in March for voting to support Moscow's Ukraine policy, said he thought there was a chance that Republicans might target what he called Biden's "wasteful" Ukraine spending in the run-up to 2024 to try to hurt the Democrats' ratings.

But a report drawn up by the Moscow-based Institute for International Studies, which shares its research with the Russian Foreign Ministry and other state bodies, concluded that the mood of what it called the U.S. establishment and the electorate meant the elections were unlikely to bring about major changes to Washington's Ukraine policy.

Ukraine has rarely come up as a key voter concern, with those polled ahead of the election citing mostly worries on domestic issues like inflation, crime and abortion.

Russian ultra-nationalist circles were more certain that the midterms – in which Republicans are forecast to win control of the House of Representatives and possibly the Senate – would be positive for their long-term interests.

"At a critical juncture in world history, this election could have a major impact on the geopolitical environment, and Ukraine in particular," it wrote.

"But it could also be the detonator of domestic centrifugal processes that could end the United States as we know it today," it said, talking of the theoretical possibility of civil war due to political polarisation and distrust of election outcomes.

If such a dramatic scenario unfolded, Washington, Tsargrad predicted, would not have the capacity to keep prosecuting its Ukraine policy.

In a column for the state-run RIA news agency, columnist Pyotr Akopov also forecast that Russia would be the real winner of the U.S. midterms because the vote would deepen political divisions ahead of the 2024 presidential election which he predicted would be disputed.

"Even if it survives as a single state, the United States will change dramatically and its global position will weaken under any circumstances," Akopov opined.

"Confrontation with China will require the mobilisation of all of the country's global resources – and attention to Europe will inevitably weaken," he said. "Without a strong and united (United) States the West will not be able to maintain control over western Russian lands for long." 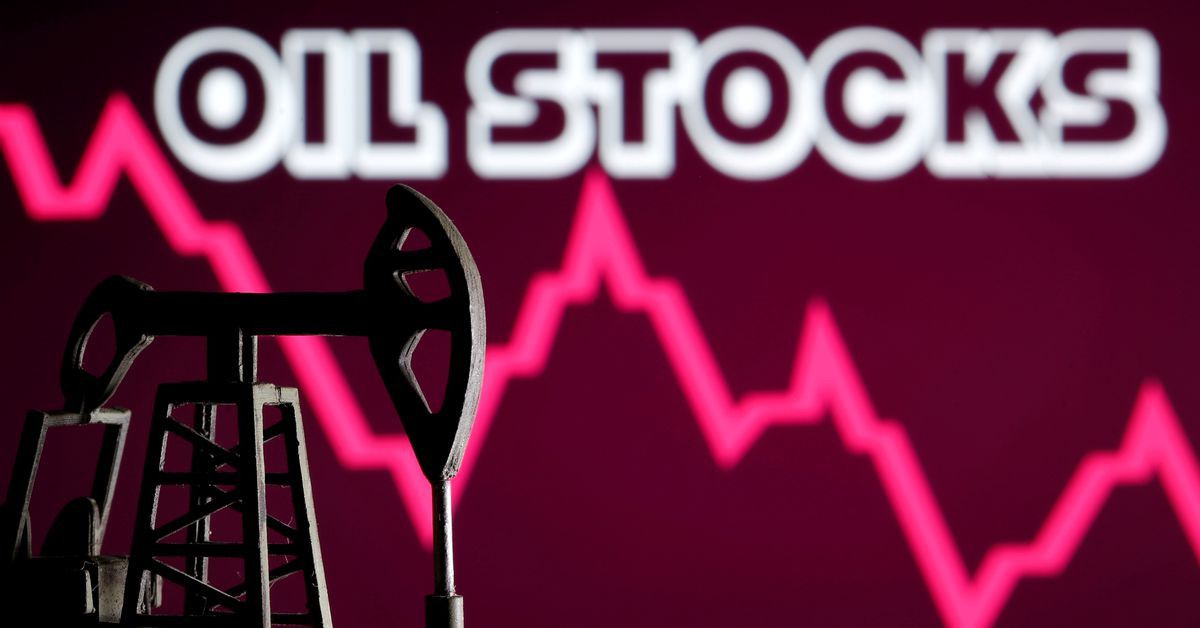 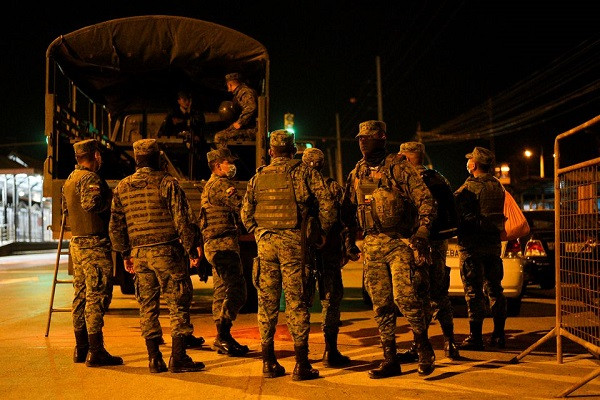 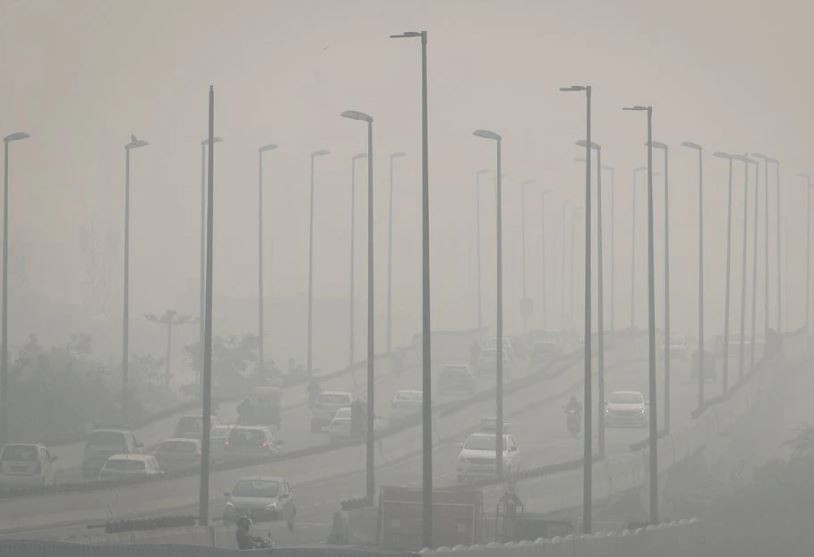