National Muslim groups have linked the killings of four Muslim men in New Mexico to sectarianism, but Muslims who knew the victims and suspected gunman point to revenge and personal feuds as possible motives.

Police last week arrested Afghan refugee Muhammad Syed, 51, as the prime suspect in the shootings of four Muslim men in New Mexico's largest city. Syed, who is scheduled to appear at a bail hearing on Wednesday, has denied involvement. His lawyer did not immediately respond to a request for comment.

Detectives said "interpersonal conflict" may have driven the Albuquerque shootings of men of Afghan or Pakistani descent.

The Council on Islamic-American Relations (CAIR) was among US Muslim advocacy groups that quickly condemned the killings as possible "anti-Shia hatred". Three of the victims were members of the Shia minority Muslim sect. Syed is Sunni Muslim.

Muslim leaders in New Mexico said it was inaccurate to call the killings sectarian, and feared the label could damage relations between Shia and Sunnis who pray together at Albuquerque's main mosque.

"The simplicity of saying this is a Sunni-Shia is so reckless," said Samia Assed, a Palestinian-American human rights activist who hosted an interfaith vigil for the slain men.

Mazin Kadhim was Syed's refugee resettlement case worker when he arrived in Albuquerque about six years ago. When Syed's daughter married Iftikhar Amir, a Shia, in 2018 against his will, Syed's traditional male authority was challenged and he was humiliated, Kadhim said.

Syed has been charged with the July 26 murder of Amir's friend, cafe manager Aftab Hussein.

Kadhim said Syed harboured animosity against Shia community, but believes Hussein's death was a revenge killing for his daughter and son-in-law's defiance.

"It wasn't Sunni and Shia, it was extremism," said Kadhim, a Shia who helped organise a Muslim unity march on Friday.

Syed's daughter did not immediately respond to a request for comment from Reuters.

Afghan-American business owner Mula Akbar said Syed, a truck driver, treated women as "property," seldom worked and would try to illegally exchange digital food stamps for cash at stores, including his own.

The food stamp scheme led to a dispute with supermarket owner Muhammad Ahmadi, 62, Akbar said. Ahmadi was shot dead Nov 7, 2021, in a killing police have linked to the other three deaths.

Imtiaz Hussain does not believe sectarian hate played a role in the Aug 1 killing of his brother Muhammad Afzaal Hussain, a city planning director who was Sunni. He dismisses claims he was mistaken as a Shia. Syed was charged in the killing.

"There is an extreme hatred," said Imtiaz, who is still searching for a motive.

Police have said they are working with prosecutors on potential charges for the deaths of Naeem Hussain and Ahmadi. 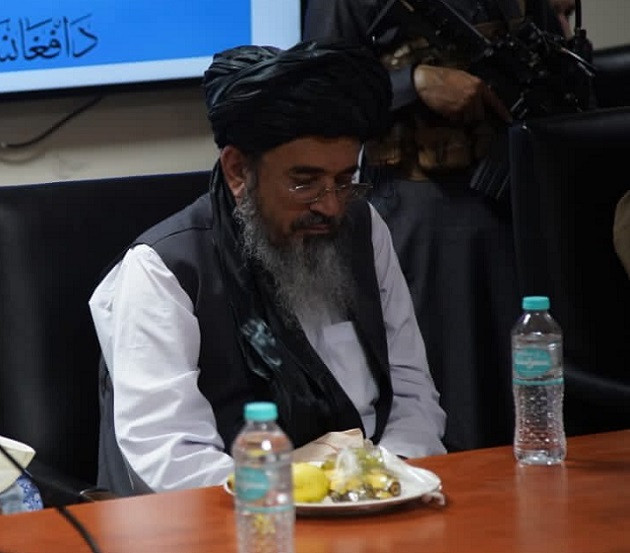 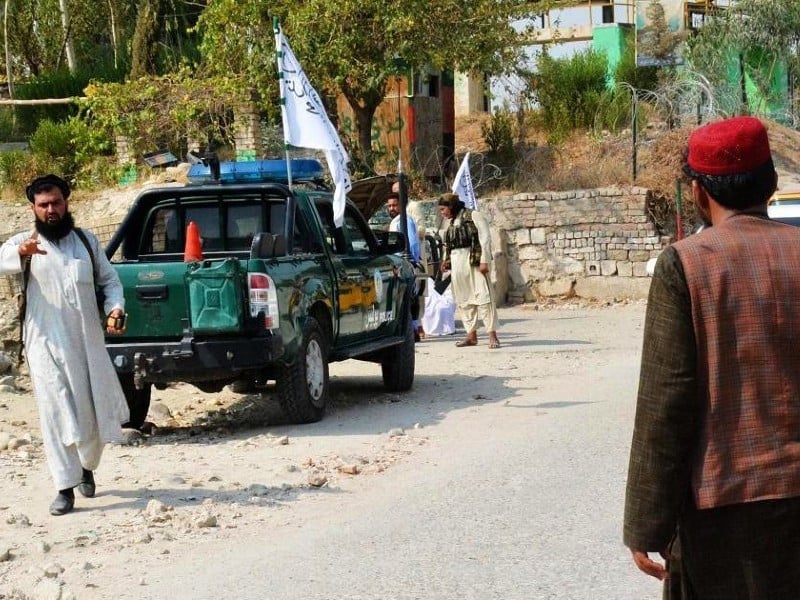 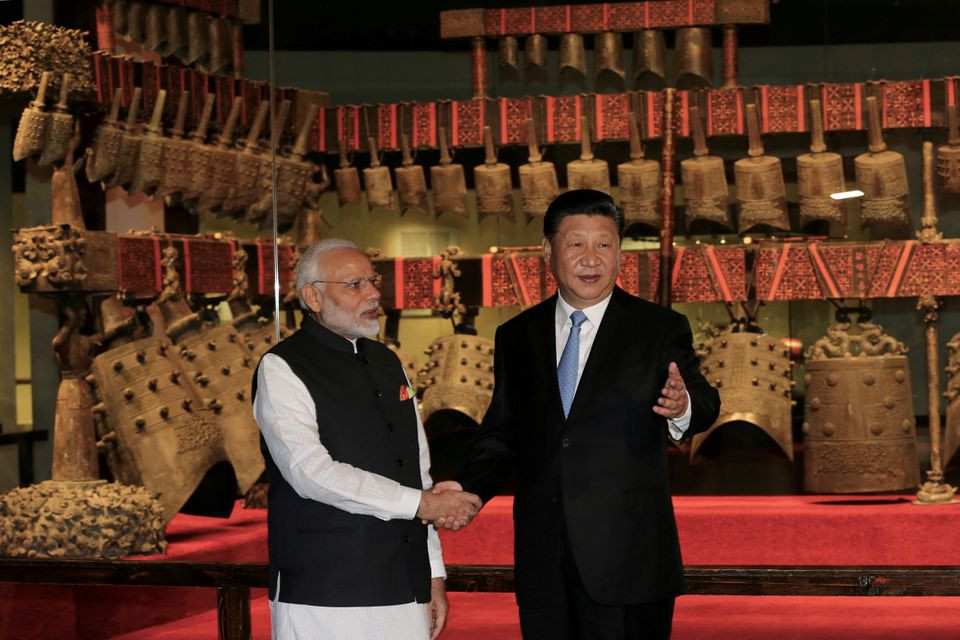