The congresswoman is on a four-day visit to Pakistan — April 20-24 — where apart from having meetings with the political leadership in Islamabad, she will visit Lahore and Azad Jammu and Kashmir to have a greater understanding of Pakistan’s cultural, social, political, and economic potential, the PM’s Office said.

Meanwhile, the prime minister, during their meeting at the PM Office, warmly welcomed her on her first-ever visit to Pakistan and appreciated her courage of convictions and political struggle.

The premier hoped that it would lead to deepening people-to-people ties and strengthen exchanges between the Parliament of Pakistan and the US Congress.

The prime minister underscored that Pakistan valued its long-standing relationship with the United States and wanted to further deepen bilateral cooperation based on mutual respect, trust, and equality.

He highlighted that constructive engagement between the two countries could help promote peace, security, and development in the region.

During the meeting, matters of mutual interest including Pakistan-US bilateral relations as well as regional situations were discussed. Maintaining that the US was Pakistan’s largest trading partner, the prime minister emphasised the need to further enhance cooperation between the two countries, especially in the trade and investment fields.

The prime minister lauded the efforts of the Pakistani diaspora in reinforcing the Pakistan-US ties and added that Islamabad deeply valued their contribution to national development and growth.

The prime minister highlighted the serious human rights situation in the Indian occupied Jammu and Kashmir and stressed the importance of peaceful resolution of the Jammu and Kashmir dispute, enabling the region to realize its economic potential and promote social progress.

The prime minister emphasised that a peaceful and stable South Asian region can focus on its growth and development. He added that concerted efforts, at the global level, were needed to deal with the scourge of Islamophobia.

In response, the congresswoman thanked the prime minister and hoped that her visit to the country would help strengthen ties between Pakistan and the US Congress.

Earlier, the visiting US Congresswoman called on President Arif Alvi at Aiwan-e-Sadr.

Speaking on the occasion, President Alvi said that Pakistan values its longstanding relationship with the US and expressed the hope that the constructive engagements between the two countries would promote peace and development in the region.

He emphasised the need for further improving bilateral relations in various fields for the mutual benefit of the two countries.

He apprised the visiting dignitary about the atrocities being committed by the PM Modi-led government in India against minorities, particularly Muslims.

He said that India was involved in the genocide of Muslims and committed gross human rights violations against them.

He also highlighted the role played by Pakistan in the promotion of peace in the region as well as its sacrifices against the war on terror.

The president underlined that IT is the most important sector for investment and urged US businessmen to invest in this sector.

Omar said that both countries had huge potential to improve and strengthen bilateral relations. She appreciated the role played by Pakistan against Islamophobia, particularly towards the adoption of UN resolution in this regard. 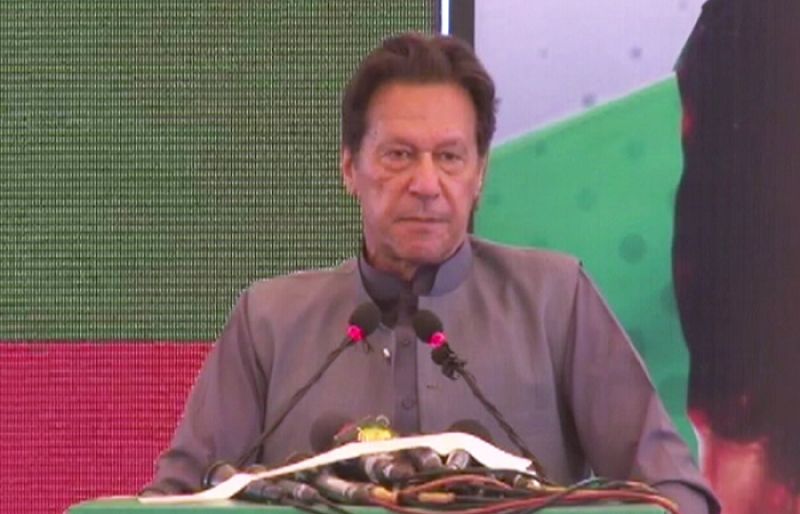 Will march to Islamabad and give US message that we are a free country: Imran 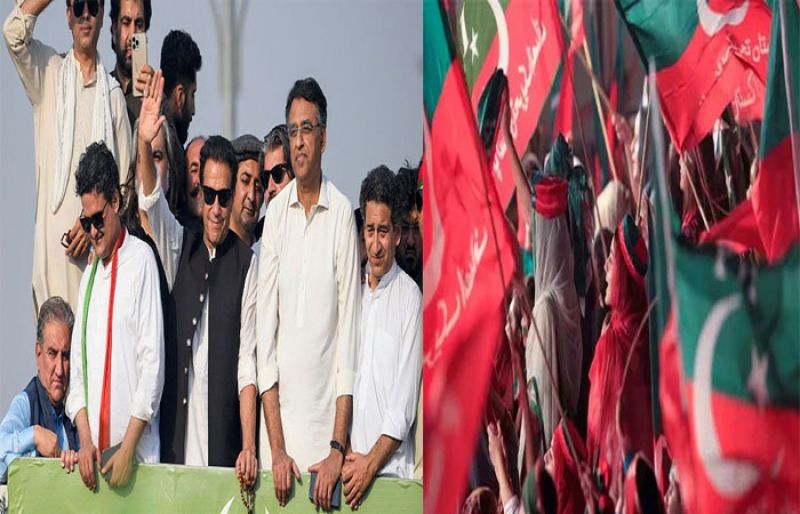 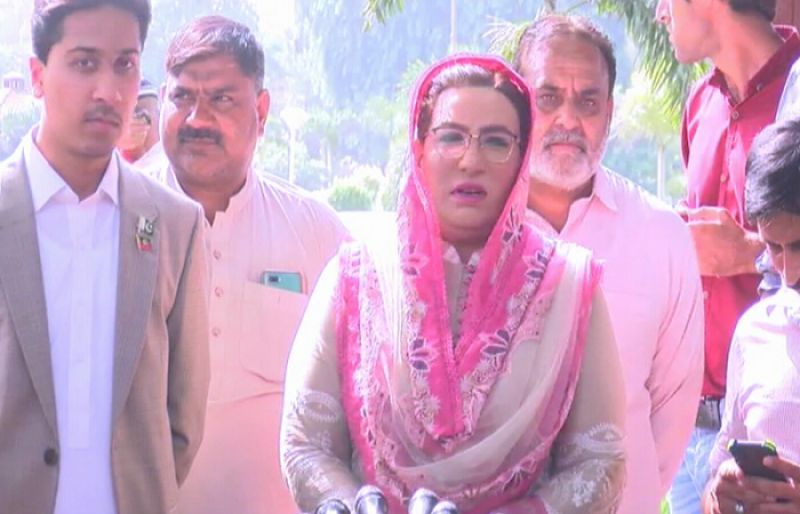 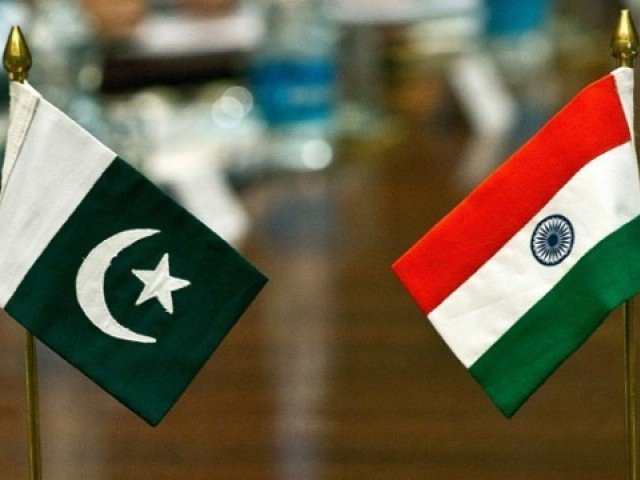