The Supreme Court (SC), in a detailed judgment,  asked the concerned state functionaries on Thursday to exercise "utmost care" while dealing with blasphemy cases.

The apex court's judgment came in the case of a bail granted to a Christian sanitary worker imprisoned since last year.

A division bench of the apex court comprising Justice Isa and Justice Syed Mansoor Ali Shah heard the post-arrest bail request of Salamat Mansha Masih who is employed as a sweeper with the Lahore Waste Management Company (LWMC) and had been accused of committing blasphemy.

“Unfortunately, such cases receive wide publicity which has an adverse effect and may also jeopardise a fair trial,” stated Justice Qazi Faez Isa in a nine-page judgment.

“Irresponsible and sensational broadcasts and publications repeat what allegedly the accused had said or done; those repeating this may themselves be committing the same offense,” said the judgment, expressing reservations over the “serious” nature of “offenses relating to religion”.

“A section 295-C offense prescribes only punishment by death,” it observed and furthered that “therefore, utmost care must be exercised by all concerned that no injustice in the administration of justice takes place”.

The judgment also took notice of how “many a time false allegations are levelled to settle personal scores and cases are also registered for mischievous purposes or on account of ulterior motives".

Justice Isa also stressed that “righteous zeal, moral outrage, and/or indignation” may also “steer” the prosecution to by-pass the “general standard of proof” and therefore, urged the state to “proceed with meticulosity and diligently investigate the alleged crime” in such matters.

The court also said that “abiding by Islamic jurisprudential principles, applying the constitutionally guaranteed right to fair trial and due process, and acting prudently to ensure that an innocent is not convicted wrongly in respect of offenses relating to religion, when there is only the improbable oral testimony of witnesses, then there must be corroboration”.

The court held that in such cases if a private complainant takes “too keen an interest it may impinge on his credibility and may be indicative of mischief or an ulterior motive” and that “in quite a few cases it has been noted that complainants grandstand and are joined in by others who try to pressurise the prosecution and the Courts”.

In the present case, the court observed that the complainant, who is a student, came to Islamabad from Lahore to oppose the bail petition before the SC when “there was no need for him to do this because the case was to be attended to by the State and its law officers”.

The judgment also noted that “an accused person’s fundamental right to a fair trial and due process must also be ensured, and all the more so in cases for which severe punishments are prescribed.” Nonetheless, the SC also stated that "there have been instances when tempers were provoked and enflamed by provocateurs, and a mob was collected and enraged to take the law into its own hands, to hurt and even kill the accused, before he was ever adjudged guilty".

Matters of religion and Islamic jurisprudence

"The law prohibits the taking of the law into one’s hands, let alone to cause hurt or death, and this protection is also fully applicable to one who may be guilty," stated the court order.

The court also remarked that Islamic jurisprudence considers "offenses relating to religion to be offenses against God" and observed that "to establish the guilt of an accused in a hadd offense" the highest form of evidence is required "and any doubt exonerates the accused".

"In Islamic jurisprudence even if a person has been found guilty and sentenced to death, the sentence cannot be executed by one who is not so authorized, and if he kills the convict, he is liable for the offense of iftiyat (wasting the right of the State) and is to be punished".

The judgment says that the prosecution's evidence against the petitioner (accused) comprises the statements of four friends. "We have examined their testimony which commences by stating that the petitioner’s co-accused produced the Zindagi Ka Pani book and that, both accused intentionally started preaching Christianity".

Preaching of Chritianity, however, "is not a crime nor can it be made into one because of the fundamental right to profess, practice and propagate religion," said the court.

A copy of the order was also directed by the SC to be sent to the provincial and capital prosecution departments to “ensure that the investigation of offenses relating to religion, under Chapter XV of the Pakistan Penal Code, are conducted in accordance with the law and the Constitution” as explained in the order.

'Bright side of Islamic justice system'

Renowned lawyer Saif ul Malook, who successfully pleaded several blasphemy cases including of Asia Bibi's hailed the judgment and said that “Justice Isa has for the first time spoken the true spirit of blasphemy laws since their inclusion in the Constitution in 1985”.

"The court's observation that the complainant's traveling from Lahore to Islamabad make the case doubtful because the state is the inchangé of prosecution is the true interpretation of the law," he added. "The personal interest of complainant rendering the allegations doubtful is the crux of the history of blasphemy cases".

Malook said that Justice Isa has shown a brighter side of the Islamic justice system to the western world. Expressing optimism, the lawyer said that "soon false accusations shall come to an end if the law is laid down as commanded by articles 189 and 190 of the Constitution". 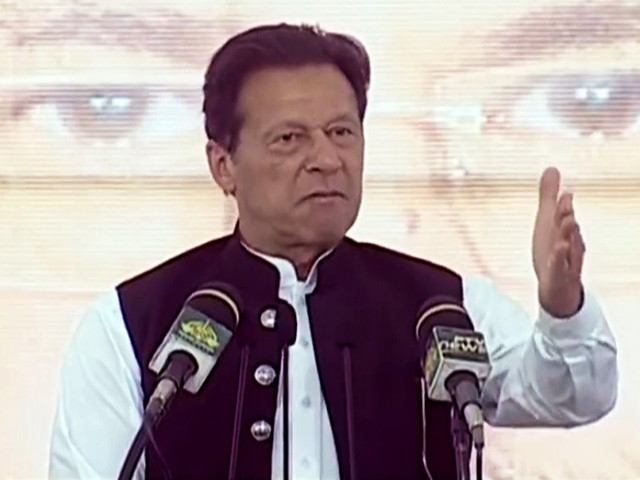 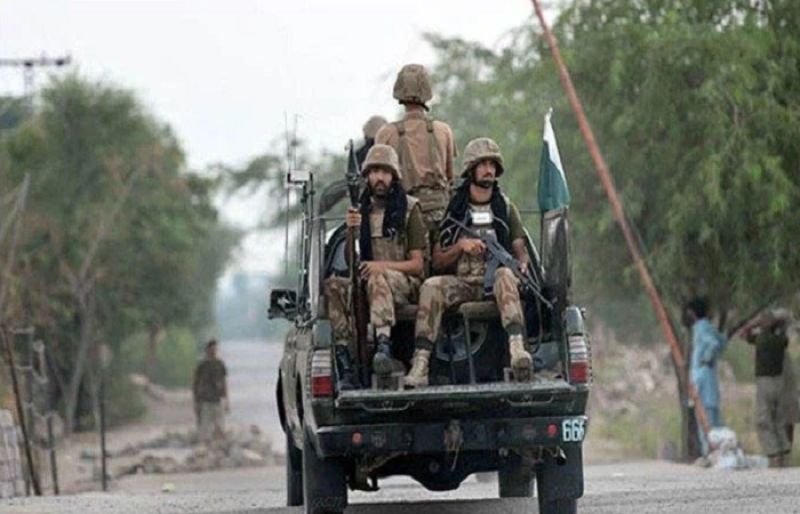 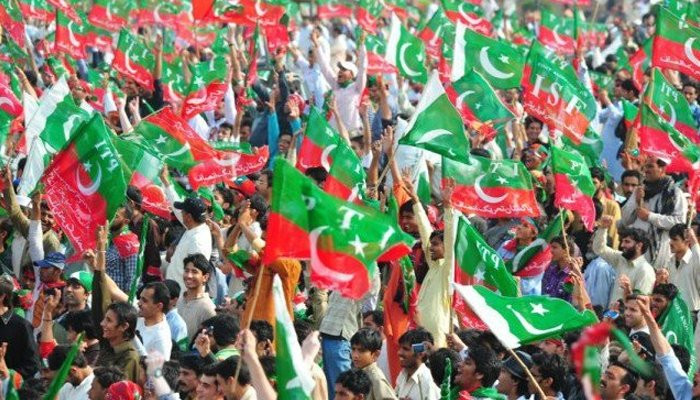 It seems PM has been misguided about PECA ordinance: IHC