[ad_1]
The United States announced on Wednesday it will supply Ukraine with 31 advanced M1 Abrams tanks in a matter of months, a decision that helped break a diplomatic logjam with Germany over how best to help Kyiv in its war against Russia.

President Joe Biden announced the decision in remarks at the White House, saying the tanks are needed to help the Ukrainians "improve their ability to maneuver in open terrain."

Biden thanked Germany for its decision to supply Ukraine with Leopard 2 tanks. "Germany has really stepped up," he said.

"The expectation on the part of Russia is we’re going to break up,” Biden said of the U.S. and European allies. “But we are fully, totally and thoroughly united.”

The United States had been cool to the idea of deploying the difficult-to-maintain Abrams tanks but had to change tack in order to persuade Germany to send its more easily used Leopard 2 tanks to Ukraine.

Still, the Abrams — among the most powerful U.S. tanks — will not be heading to Ukraine anytime soon.

Senior administration officials who briefed reporters on the decision said it will take months, not weeks, for the Abrams to be delivered and described the move in terms of providing for Ukraine s long-term defense.

Members of the Ukrainian military will be trained on using the Abrams in a yet-to-be determined location. While a highly sophisticated and expensive weapon, the Abrams is difficult to maintain and provides a logistical resupply challenge because it runs on jet fuel.

The total cost of a single Abrams tanks can vary, and can be over $10 million per tanks when including training and sustainment.
The decisions by Washington and Berlin come as the Western allies help Ukraine prepare for a possible spring counter-offensive to try to drive Russia out of territory it has seized.

"There is no offensive threat to Russia," Biden said.

Senior administration officials said Biden had spoken to German Chancellor Olaf Scholz on multiple occasions this month about assistance to Ukraine. He talked again on Wednesday to Scholz as well as to British Prime Minister Rishi Sunak and French President Emmanuel Macron, both of whom are close allies in helping Ukraine.

"Today s announcement really was a product of good diplomatic conversations as part of our regular and ongoing close consultations with allies and partners on security assistance to Ukraine," said one official.

Kremlin spokesman Dmitry Peskov said any Abrams shipments would be a waste of money as they "burn" like other tanks.

"I am certain that many experts understand the absurdity of this idea. The plan is disastrous in terms of technology," he said. "But above all, it overestimates the potential it will add to the Ukrainian army. These tanks burn just like all the others," Peskov told reporters.

A source familiar with the matter told Reuters on Tuesday the U.S. decision on Abrams was part of conversations with the Germans about their reluctance to provide tanks and to demonstrate that the U.S. commitment was significant.

"The United States was willing to make a significant commitment to assist them in making theirs," the source said. "The tanks are an important capability and if it took U.S. leadership then that s what we were willing to do."

The United States will provide the tanks through a fund known as the Ukraine Security Assistance Initiative, which allows Biden s administration to buy weapons from industry rather than taking them from existing U.S. weapons stocks. Buying them is a slower process. 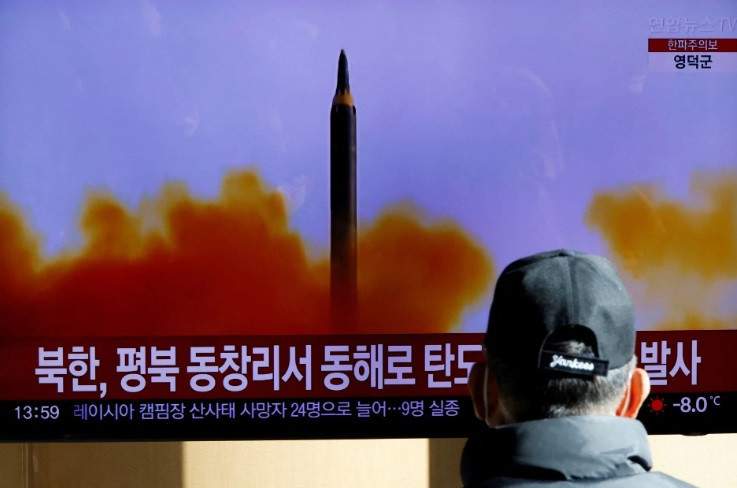 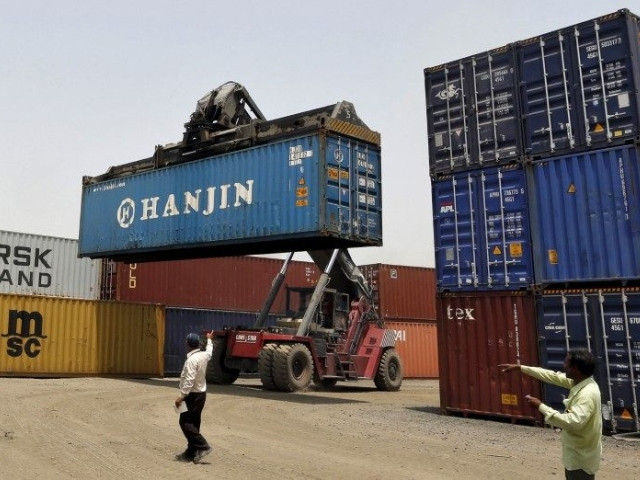 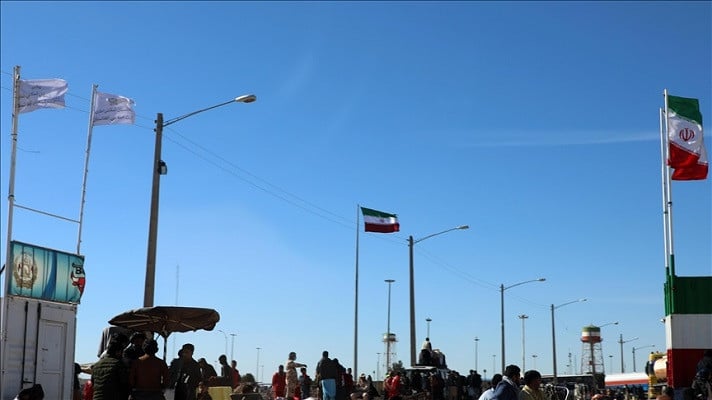 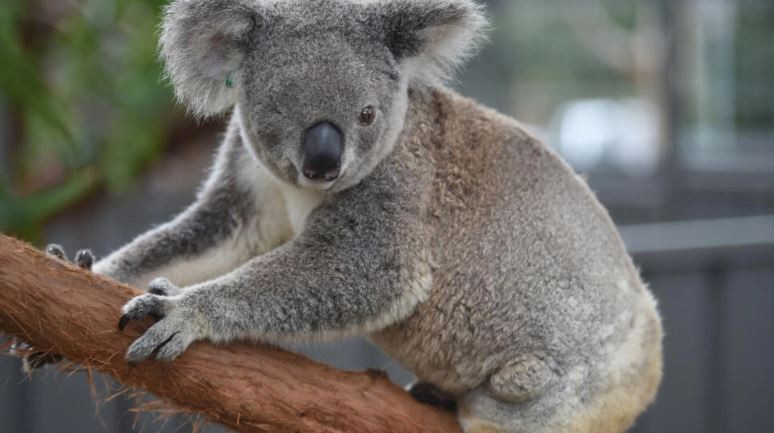