Skipping lunch each day and watching television in blankets to keep warm is not how Ann and Keith Hartley envisaged their retirement in Burnley, the northern English town hit hardest by Britain's cost of living crisis.

Now in their 70s, the Hartleys are even rationing cups of tea in the face of soaring energy bills, driven higher by the Ukraine war, and double-digit inflation in the shops.

While millions in Britain face a difficult winter, the Centre for Cities think tank says the nearly 95,000 residents of Burnley are most exposed to the shockwaves ripping through the economy.

Burnley's rows of 19th Century terraced houses, built during the Industrial Revolution, are some of the most energy-inefficient homes in Britain.

People here also face the highest effective rate of inflation in mainland Britain, according to Centre for Cities, as they spend more of their income on essential goods which have seen the sharpest increases in prices.

Consumers in Burnley saw prices rise 11.7% in the year to September, the think tank estimates, compared with 10.1% nationally, and 9.1% in London.

With Britain sliding into what is expected to be a prolonged recession, Prime Minister Rishi Sunak's government will announce a raft of tax rises and spending cuts on Thursday that it says will ultimately deliver a quicker return to economic growth.

But few households are looking that far ahead. The Hartleys get by on a combined pension of just over 1,000 pounds ($1,173) a month.

"I don't know if it's because we're that much older, but we've both noticed it. It's terribly cold. We've cut it down to roughly two meals a day," said Ann Hartley, 71, a former personal assistant.

Other generations in Burnley are also feeling the screw tighten financially.

Wendy Pollard, 42, a self-employed bookseller and a mother of two, expressed shock that she was now paying for bread and milk out of savings built up to take her children on holiday.

"Who actually thought five years ago that you would be sitting, shivering on a settee with a hot water bottle, trying to work out the best and most efficient way of drying your washing?" she said. 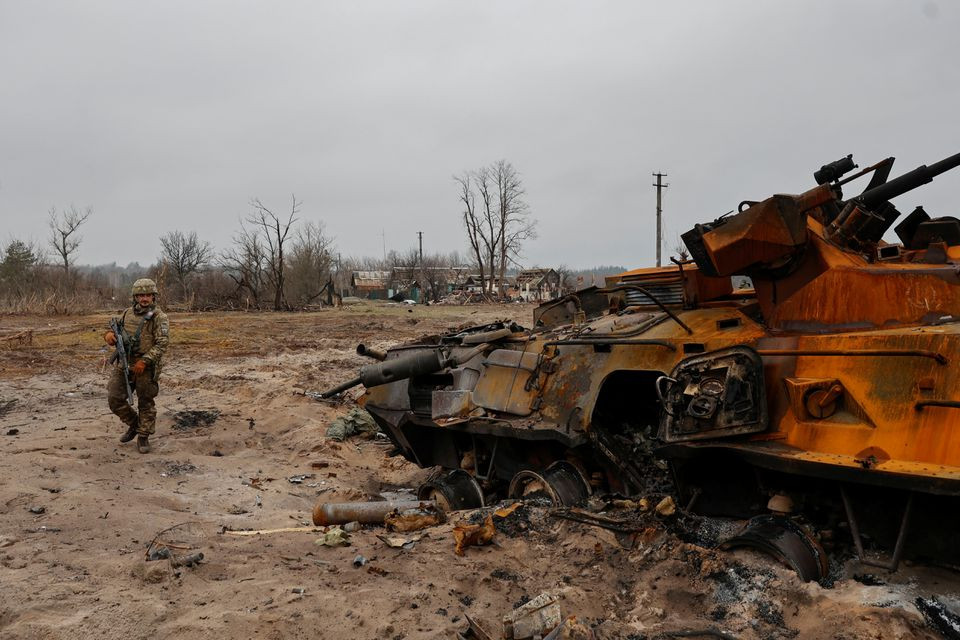 Explainer: Why is a submarine deal sparking a diplomatic crisis? 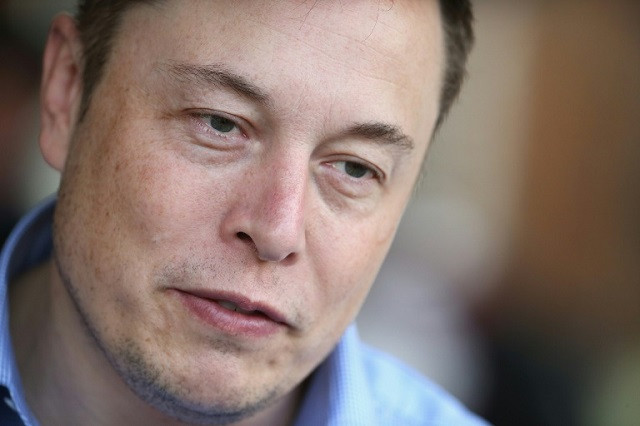 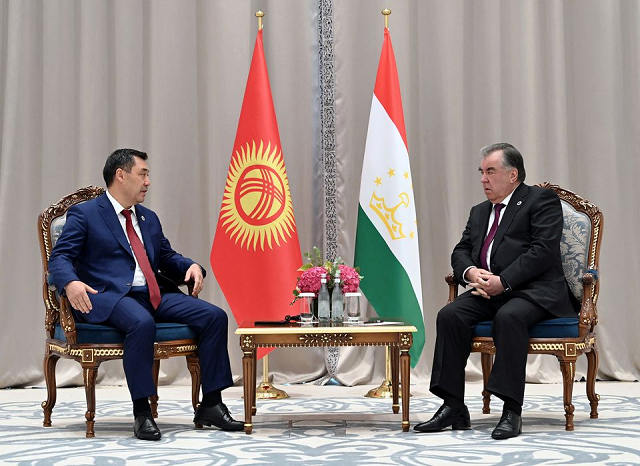