[ad_1]
Pakistan Tehreek-e-Insaf (PTI) Chairman Imran Khan on Wednesday said his party members are being coerced into believing that the former prime minister has no political future as he has been marked with a 'red line'.

Speaking to members of the PTI’s parliamentary party in Punjab via video link, the party chairman said that only fools could say such things as only the people have the power to draw such lines.

"It is being said that there is no future for PTI or Imran Khan. We have marked a red line on Imran Khan. People are being scared into believing that it is now 'minus-Imran' and that he has no future whatsoever," Khan told party members.

"Only foolish people can say things like these. Neither do they understand politics, nor have they studied history. The Pakistani people are the heirs of this nation, and only they can decide to put a red line on anyone," he said.

He said that huge sums of money were being offered to 'buy' the loyalties of PTI lawmakers.

"Our members of parliament are being pressurised. I met our tigers from Muzaffargarh. They told me how Rs1.25 billion were offered in an attempt to ‘buy the conscience’ of five MPAs," he said.

He said that a PTI lawmaker from Gujrat also confirmed that they were told the same things as other PTI parliamentary members and their allies.

Lauding the Pakistan Muslim League-Quaid, he claimed that PTI members and allies were offered money in exchange for joining the PML-N or threatened with dire consequences otherwise.

He said that Pakistan had been left behind in the world because of a government of thieves and plunderers.

He said that the PTI was ready to sacrifice two assemblies and urged his party members and allies to be prepared for 2023 as the year for general elections.

The Imran-led PTI, which is in power in the province, has sought to dissolve the provincial assembly in order to force the federal government to call early elections while the ruling Pakistan Muslim League-Nawaz (PML-N) countered the move through Punjab Governor Balighur Rehman.

The governor had de-notified PTI-backed Chief Minister Pervaiz Elahi in the wee hours of December 23, 2022, for failing to take a vote of confidence from the provincial assembly on December 21, on his order.

However, the chief minister maintained that he would not seek a vote of confidence from the Punjab Assembly on Governor Balighur Rehman’s order, terming his directions in this regard as illegal.

Currently, a five-member full bench of the Lahore High Court under the chairmanship of Justice Abidi Aziz Sheikh is hearing the case in this connection. 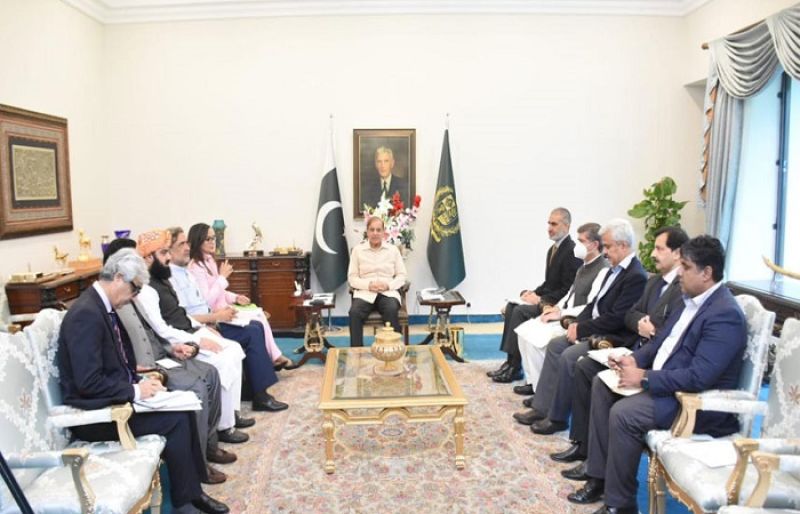 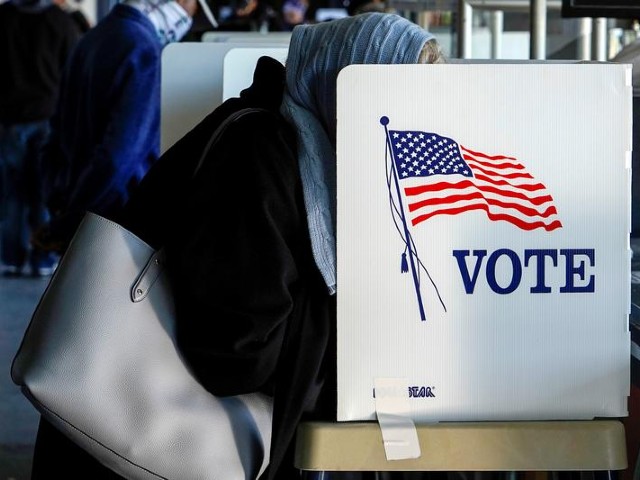 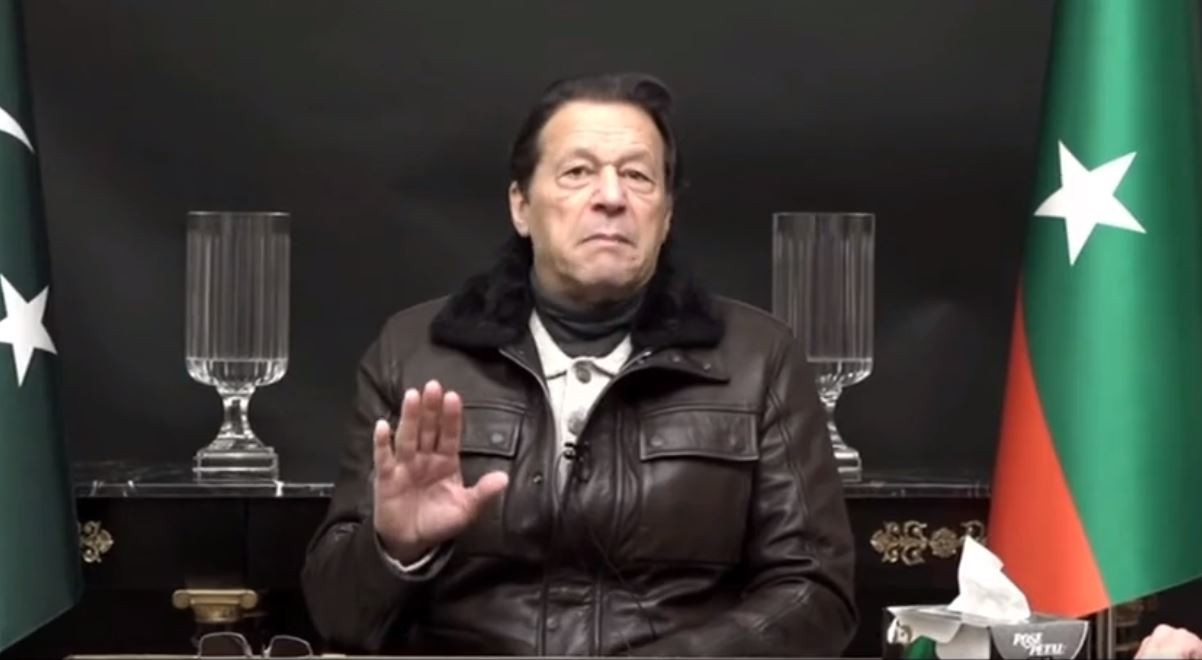