[ad_1]
PTI Chairman Imran Khan has urged party supporters and residents of Karachi and Hyderabad to come out and vote for PTI in the upcoming local body polls, scheduled to be held in the two two cities on Sunday.

“I appeal to all the voters to participate fully in the upcoming LG polls for the Karachi and Hyderabad division and support PTI, as we are fighting against all those parties who have been sucking the blood of this nation for the past 30 years,” Khan said in a video message on the party’s official Twitter handle.

He said that “PTI’s victory will introduce a different type of politics in Pakistan and would help Pakistan conquer new heights."

Earlier on Friday, the Election Commission of Pakistan (ECP) rejected the Sindh government’s request to postpone local body polls in the two cities and Dadu, and said it was mulling strict action against the Pakistan Peoples Party (PPP)-led provincial government.

During a meeting of the electoral watchdog chaired by Chief Election Commissioner (CEC) Sikander Sultan Raja, the ECP rejected the request of the Sindh government to postpone local body elections due to legal and constitutional requirements.

In a late-night development, the ruling PPP had requested to postpone the elections in the Karachi division, Hyderabad and two tehsils of the Dadu district, Khairpur Nathan and Meher. 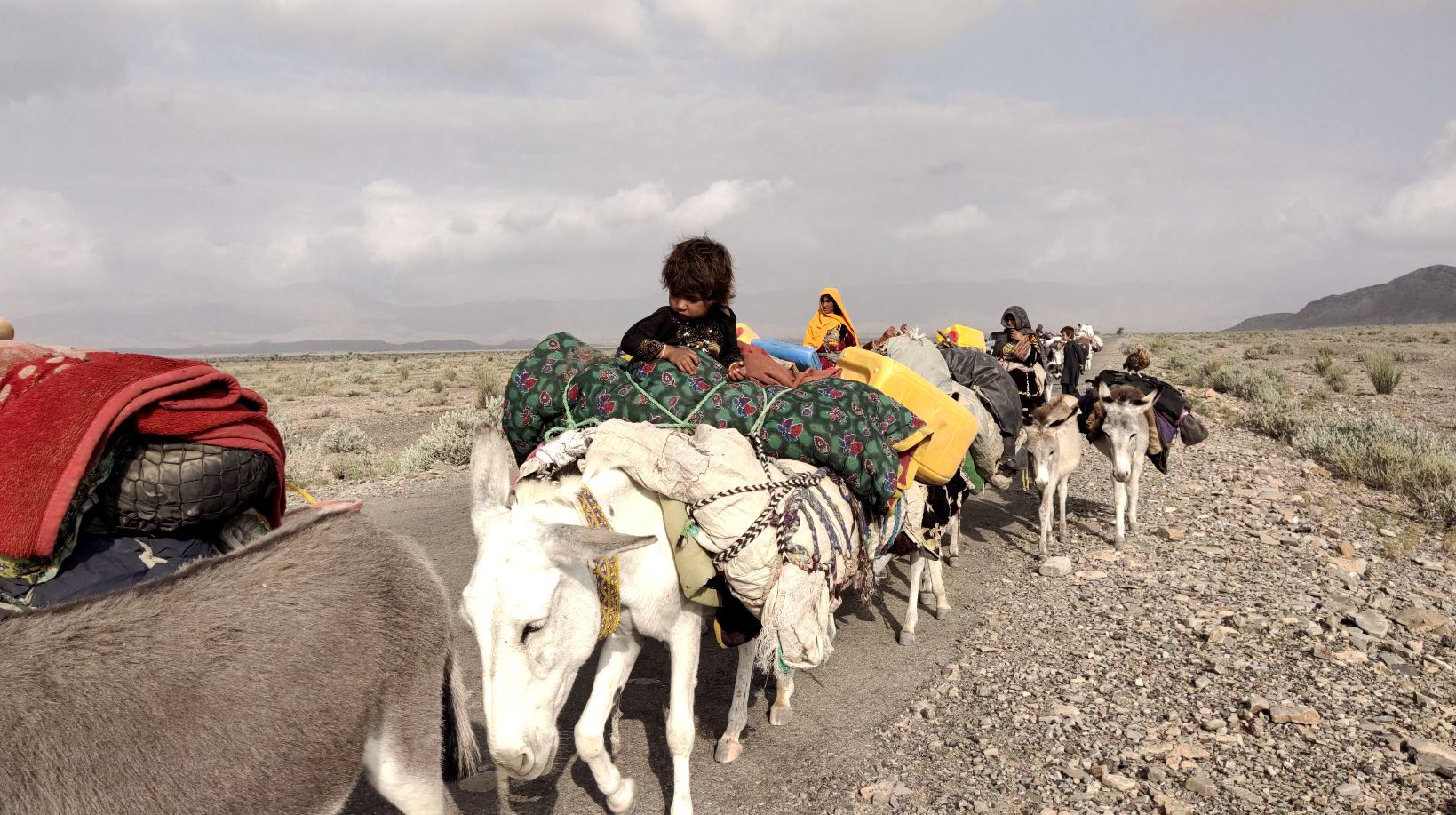 Life on the move, no more 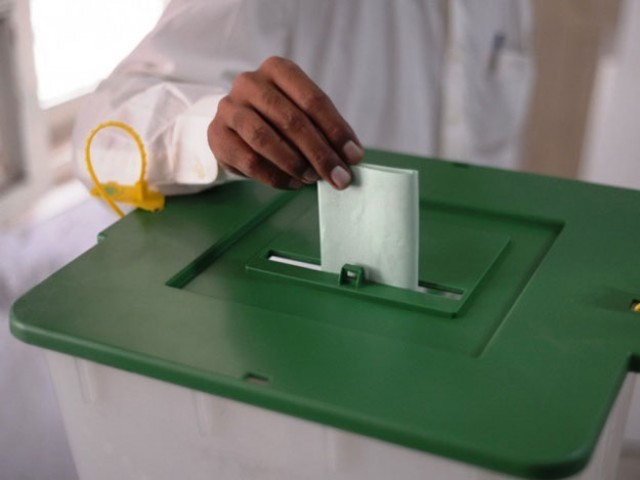 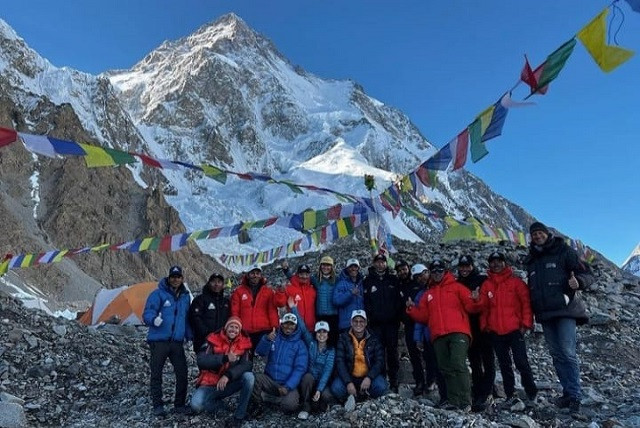 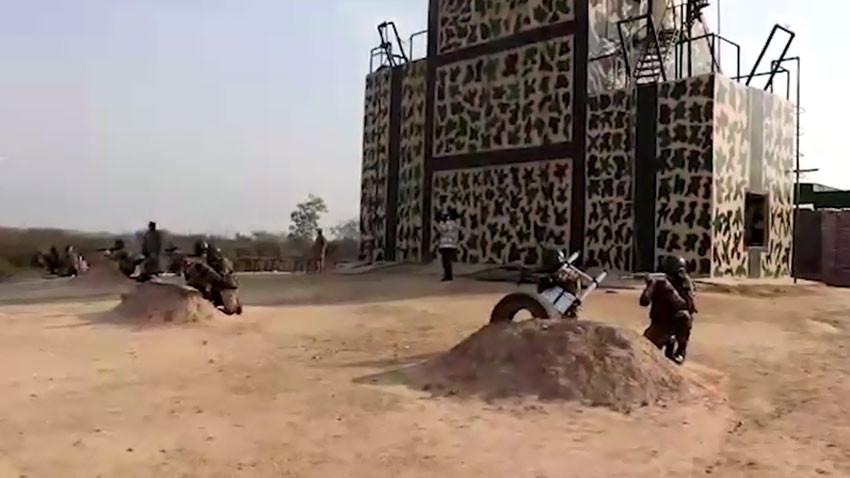