Former prime minister and Pakistan Tehreek-e-Insaf (PTI) Chairman Imran Khan has said that he will disclose the name of the second military officer who was also in the control room monitoring the "execution of the plot" – the apparent reference to the assassination attempt on him in Punjab's Wazirabad city last week.

Imran Khan, 70, was wounded by gunfire aimed at his open-top container truck as he led a political party convoy through thick crowds in the eastern city of Wazirabad on November 3.

The former premier, who was removed from power through a vote of no confidence in the National Assembly in April this year, also claimed that he had discovered the assassination plot hatched against him almost two months ago and exposed it in Rahim Yar Khan on September 24 and Mianwali on October 7 during public rallies. "Wazirabad assassination attempt followed the script," he wrote on his official Twitter handle on Wednesday.

The investigators and the federal government are adamant that the attacker acted alone. However, the PTI leadership including Imran said Naveed was only a pawn who executed the assassination plot hatched by three powerful personalities of the country.

The government and military have dismissed Imran's claims as lies and fabrications, and threatened to sue the PTI chief for defamation.

Imran Khan launched what is known as a long-march protest rally from Lahore to the capital on October 28, which the former ruling party said will resume on Thursday (tomorrow) at the same place where he was attacked. 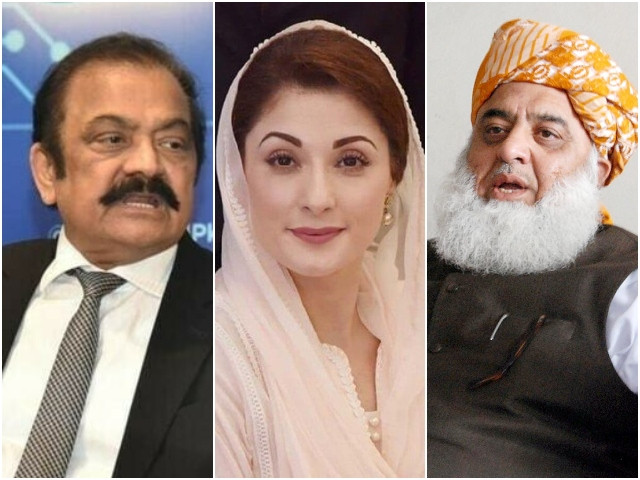 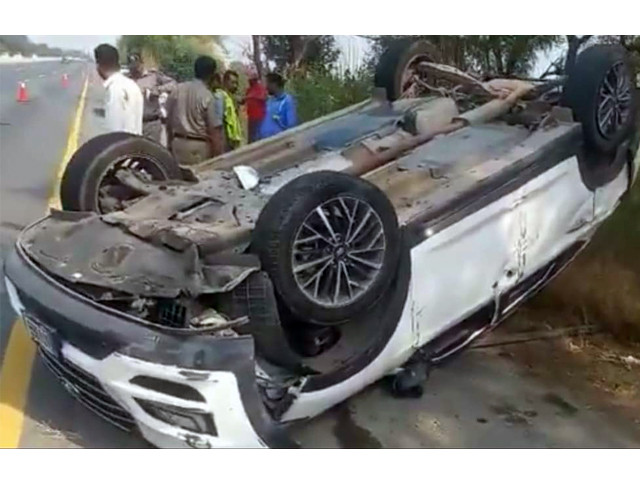 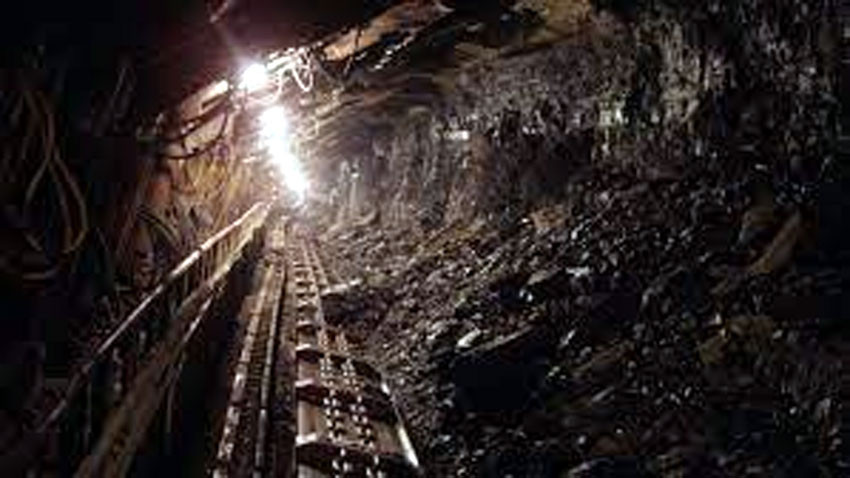