Last month, the Election Commission of Pakistan (ECP) disqualified the deposed premier under Article 63(1)(p) in the Toshakhana reference.

As per the details, Additional Sessions Judge Zafar Iqbal would hear the case on November 22 (tomorrow).

The district and sessions court in Islamabad has also issued notices to Imran Khan for tomorrow in this regard.

Earlier this month, the ECP had the reference to the trial court to initiate criminal proceedings against the former prime minister. It has been referred to the district and sessions judge under sections 137, 170 and 167 of the Election Act.

The written ruling read that the PTI chief had “intentionally and deliberately” violated the provisions contained in sections 137, 167 and 173 of the Elections Act, 2017 as he submitted a “false statement” and “incorrect declaration” to the ECP in the details of his assets and liabilities filed by him for the year 2020-21.

The commission had ordered the initiation of criminal proceedings against the ex-premier for submitting a false statement under Section 190(2) of the Elections Act.

The reference had been moved by the Pakistan Democratic Movement against the PTI chief on August 4 for not “sharing the details” of Toshakhana gifts and proceeds from their alleged sale.

Despite the Pakistan Information Commission (PIC) ordering it to do so, the PTI, while in government, had been reluctant to disclose the details of the gifts presented to Imran since he took over his office in 2021. 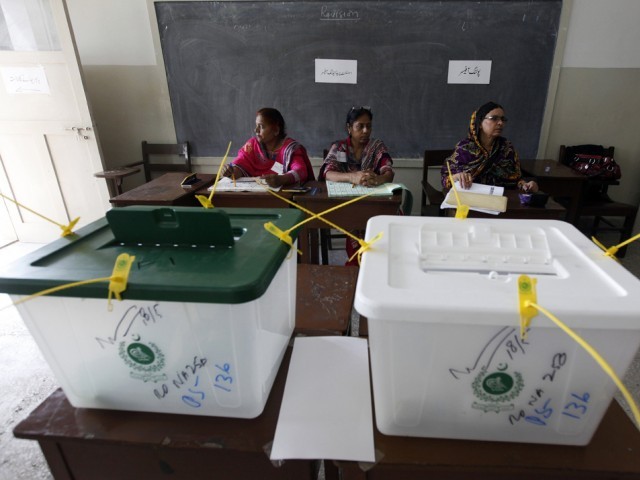 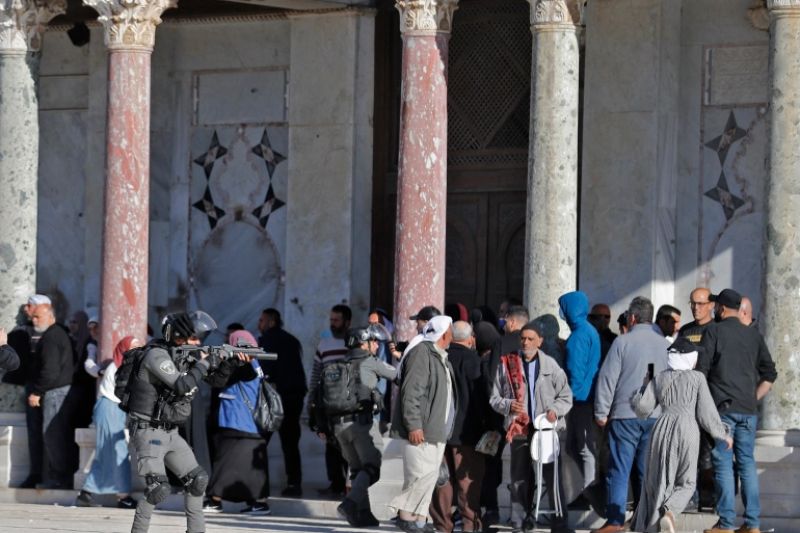